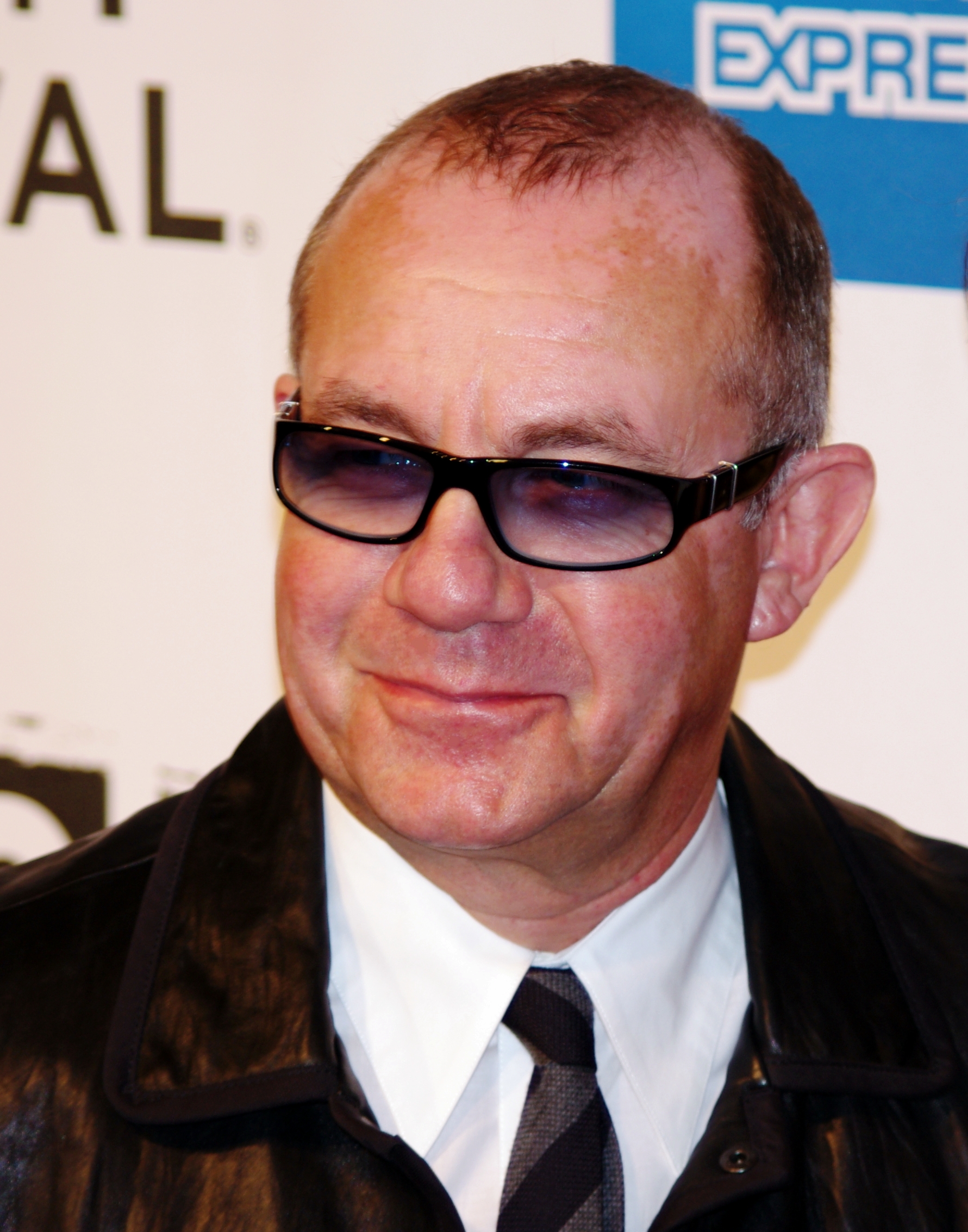 "Bernard John "Bernie" Taupin" is an English lyricist, poet, and singer, best known for his long-term collaboration with Elton John, writing the lyrics for the majority of the star's songs, making his lyrics some of the best known in pop-rock's history.

In 1967, Taupin answered an advertisement in the UK's music paper New Musical Express that was seeking new songwriters. Around the same time Elton John submitted samples of his work to the paper, and the pair were brought together, collaborating on many projects since.

In 1971, journalist Penny Valentine wrote that "Bernie Taupin's lyrics were to become as important as Elton [John] himself, proved to have a mercurial brilliance. Not just in their atmospheric qualities and descriptive powers, but in the way he handled words to form them into straightforward poems that were easy to relate to."

If you enjoy these quotes, be sure to check out other famous writers! More Bernie Taupin on Wikipedia.

We may have limped onto Broadway as the underdogs, but underdogs bite back occasionally.

Usually out of town, I was led to believe, you don't expect profits. You expect to lose money or break even, but word of mouth was so good every show pretty much sold out.