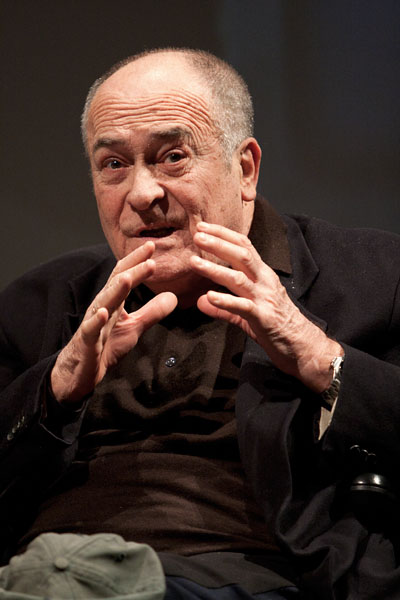 If you enjoy these quotes, be sure to check out other famous writers! More Bernardo Bertolucci on Wikipedia.

I think that I used to love Hollywood movies. I remember great phases and moments. But, unfortunately, now is not the moment.

I don't film messages. I let the post office take care of those. 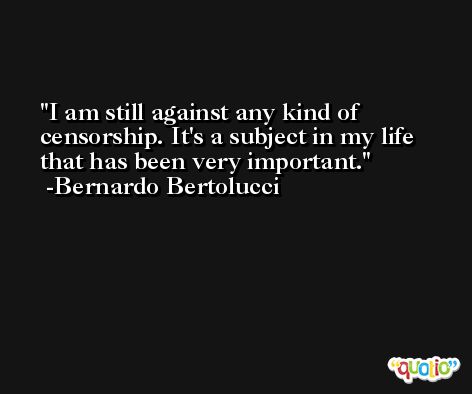 I left the ending ambiguous, because that is the way life is.

So why would I do that sort of stuff? 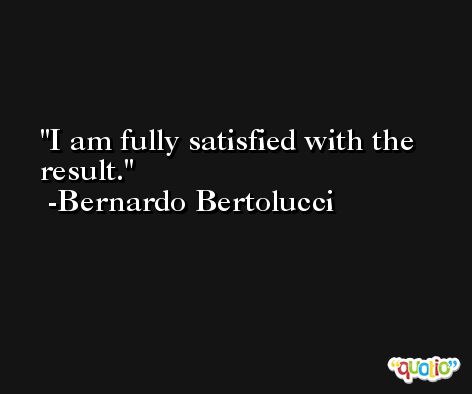 I don't think you can in any way export culture with guns or tanks.