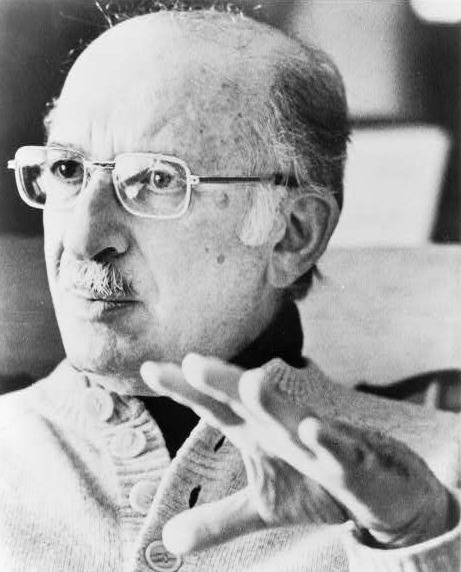 "Bernard Malamud" was an American author of novels and short stories. Along with Saul Bellow and Philip Roth, he was one of the best known United States/American Jewish authors of the 20th century. His baseball novel, The Natural, was adapted into a 1984 The Natural (film)/film starring Robert Redford. His 1966 novel The Fixer (Malamud novel)/The Fixer, about antisemitism in Tsarist Russia, won both the National Book Award and the Pulitzer Prize.

If you enjoy these quotes, be sure to check out other famous novelists! More Bernard Malamud on Wikipedia.

There comes a time in a man's life when to get where he has to go - if there are no doors or windows he walks through a wall.

I for one believe that not enough has been made of the tragedy of the destruction of 6 million Jews. Somebody has to cry-even if it's a writer, 20 years later. 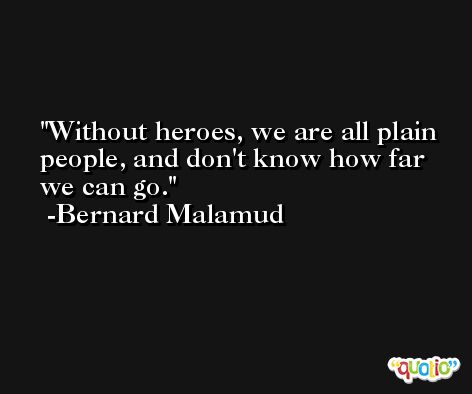 The idea is to get the pencil moving quickly. 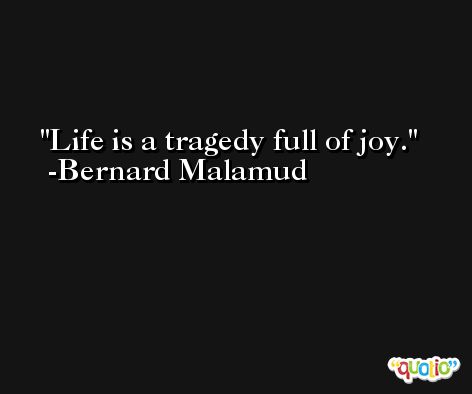 If you ever forget you're a Jew, a Gentile will remind you.

Once you've got some words looking back at you, you can take two or three-or throw them away and look for others. 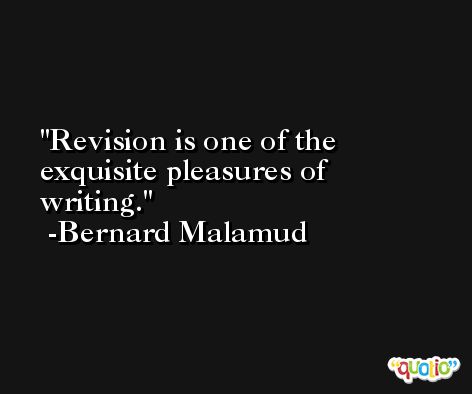