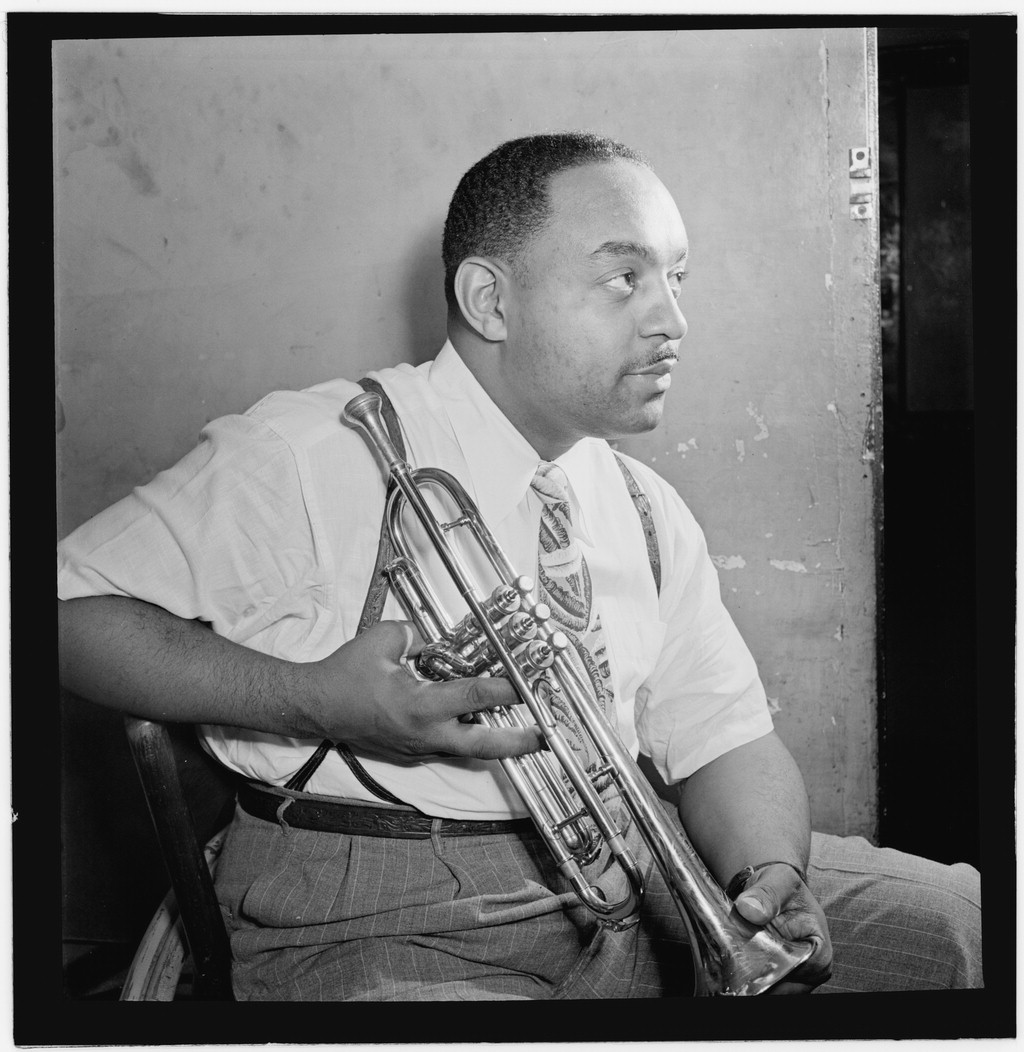 "Bennett Lester" ""Benny"" "Carter" was an American jazz alto saxophonist, clarinetist, trumpeter, composer, arranger, and bandleader. He was a major figure in jazz from the 1930s to the 1990s, and was recognized as such by other jazz musicians who called him King. In 1958, he performed with Billie Holiday at the Monterey Jazz Festival.

The National Endowment for the Arts honored Benny Carter with its highest honor in jazz, the NEA Jazz Masters Award for 1986. He was awarded the Grammy Lifetime Achievement Award in 1987, and both won a Grammy Award for his solo "Prelude to a Kiss" and received a star on the List of stars on the Hollywood Walk of Fame/Hollywood Walk of Fame in 1994. In 2000 awarded the National Endowment for the Arts, National Medal of Arts, presented by President Bill Clinton.

If you enjoy these quotes, be sure to check out other famous musicians! More Benny Carter on Wikipedia.

I took the eye test and passed it on the spot. Then, when he asked me to sign something, I pulled out my reading glasses.

And you know, Doc Cheatham could play saxophone too. A lot of people don't know about that. There's also someone down at the University of Miami who made a big-band recording in which he played all the parts, except for the drums. 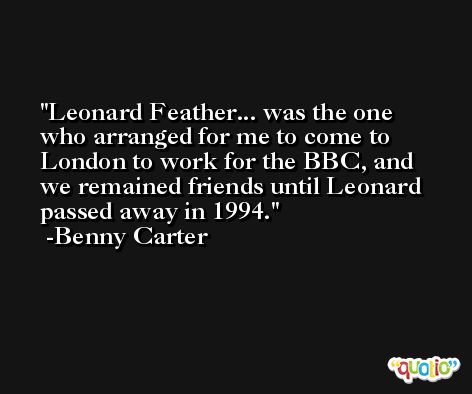 I didn't know Charlie Parker well, but I spent some time with him, and he was articulate and well-spoken with a lot of curiosity about music and the world. But the only way he seems to be depicted is as a junkie. And that's not the full picture.