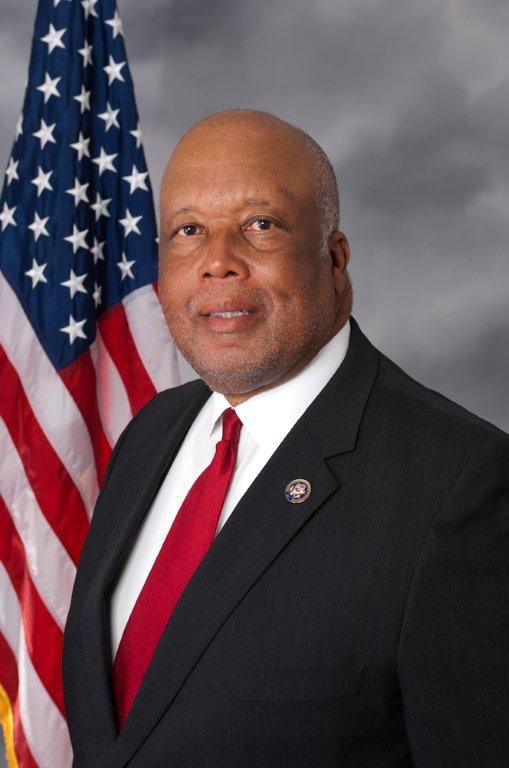 The district includes most of Jackson, Mississippi/Jackson and is the only majority-black district in the state. The district is approximately long, wide and borders the Mississippi River. The Mississippi Delta comprises the vast majority of the 2nd District. He is both the first Democrat and the first African American to chair the Homeland Security Committee in the House.

If you enjoy these quotes, be sure to check out other famous politicians! More Bennie Thompson on Wikipedia.

To look into this contract and see if there is a legitimacy to my concerns that we may be paying twice the price for this product.

We need a real citizen preparedness plan ? one that takes care of children, the elderly and the disabled, ... Mothers and grandmothers should not drown in nursing homes because help never arrived. 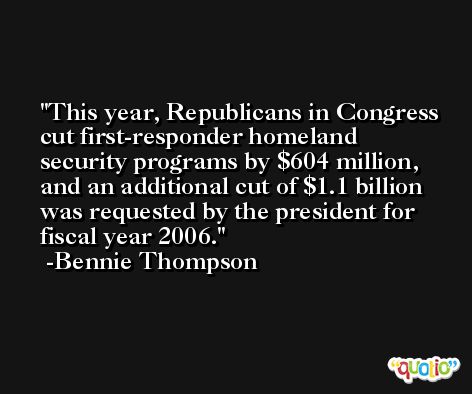 There is just more of the good old boy system taking care of its political allies, ... FEMA and the others have put out these contracts in such a haphazard manner, I don't know how they can come up with anything that is accountable to the taxpayers.

What you see is not really what is. 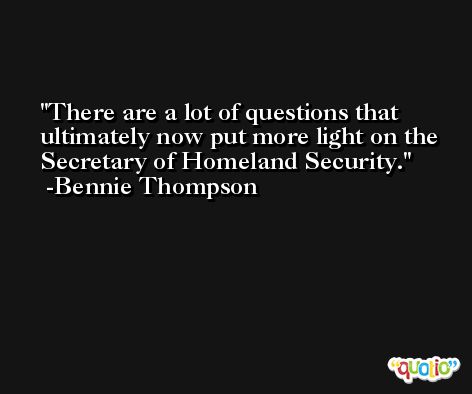 People just looked at him, ... He was the first speaker, and it sort of went downhill after that. People felt we are not going to get the truth here.

Like that day four Septembers ago, we once again find ourselves asking, 'How could this have happened? ... The answer is painful, but it must be acknowledged: we simply were unprepared.