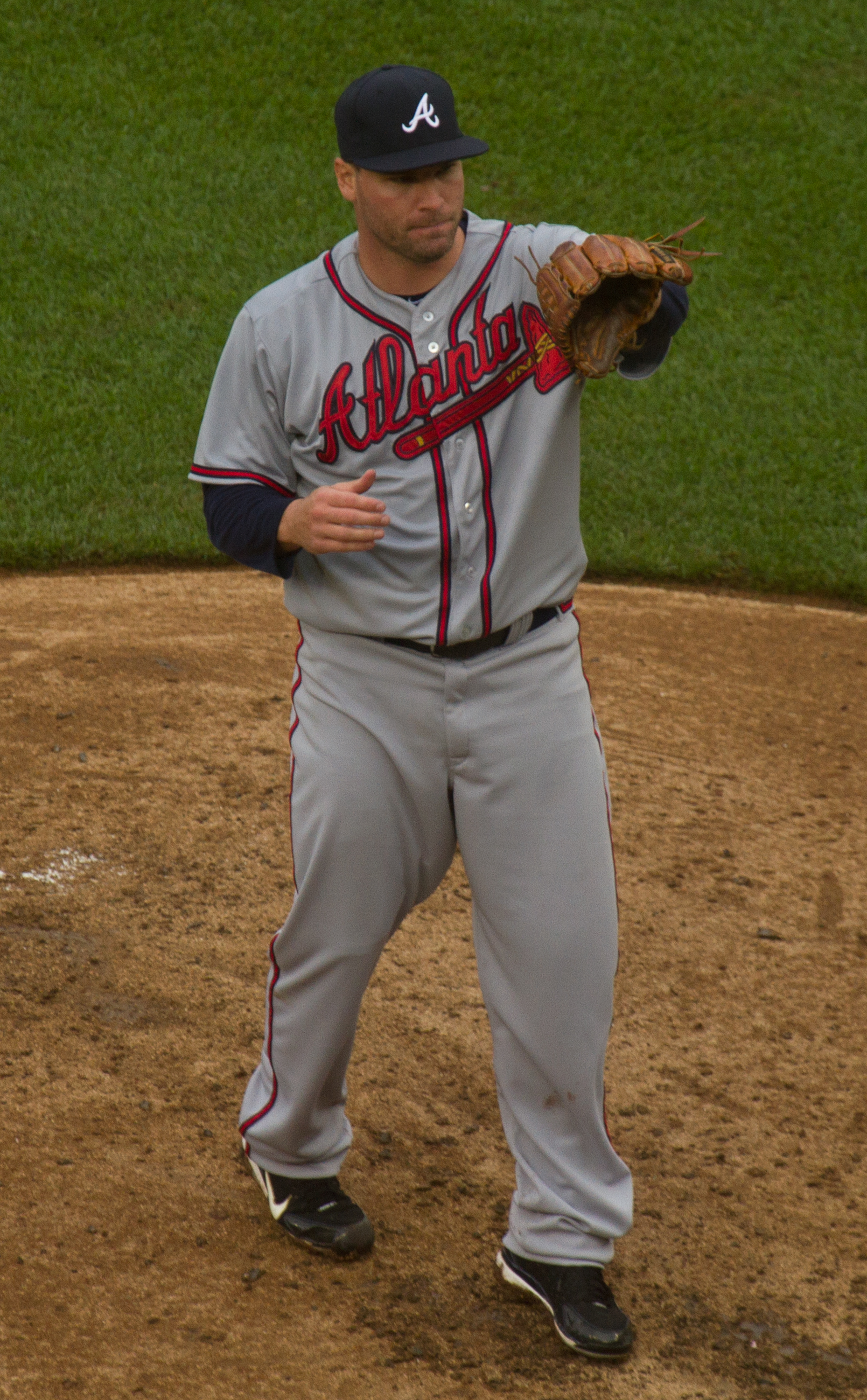 Pretty slim, bottom line. Fifteen days of nothing. It doesn't matter if you're better after that or not. It might be better, might not. 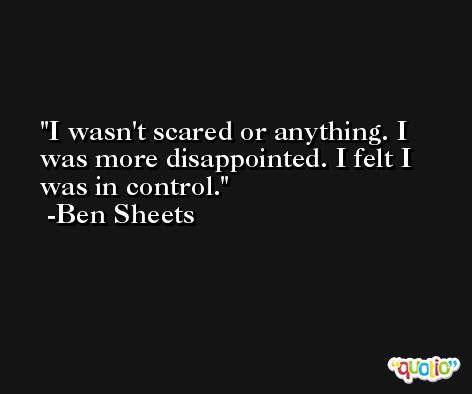 I was in pretty good shape. I don't know how you could prevent it. It seems like it could happen at any time. 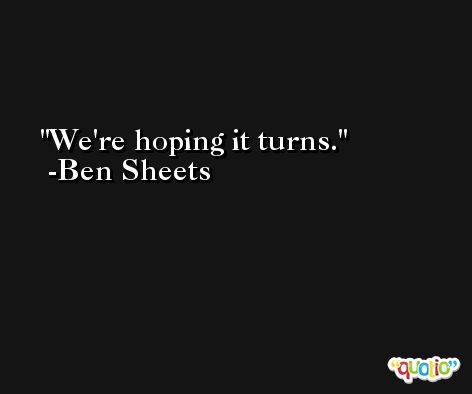 I felt real good and thought I could get three more outs, ... I have been feeling good the last five starts. Even in Colorado, I felt I was throwing the ball well.

I'm proud of myself because I didn't (overthrow), which normally 'stupid Ben' will do. 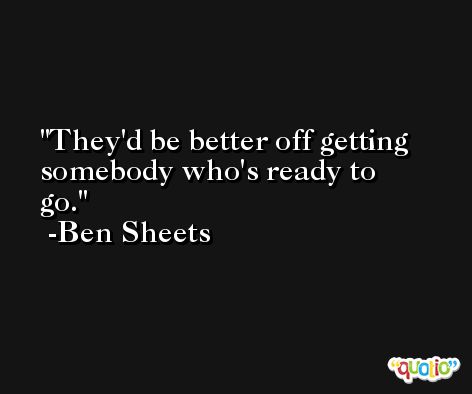