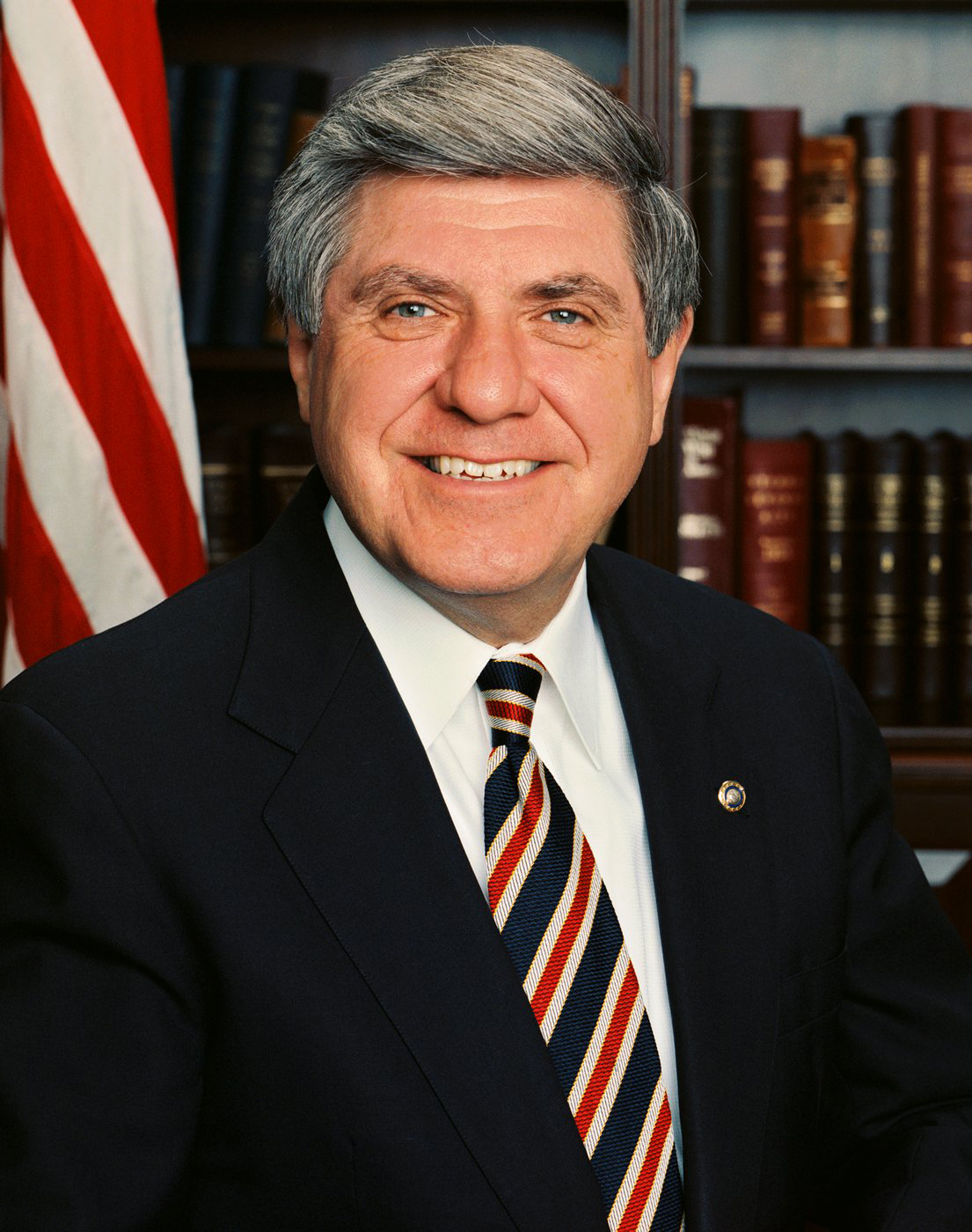 Nelson was one of the most conservative Democrats in the Senate, frequently voting against his party.

If you enjoy these quotes, be sure to check out other famous politicians! More Ben Nelson on Wikipedia.

If there can be any good that comes out of Katrina, maybe we can get rid of the phrase 'minimal hurricane,' .

I'm going to ask that question again, ... Do we have enough (troops), and if we do, why were they not deployed sooner? 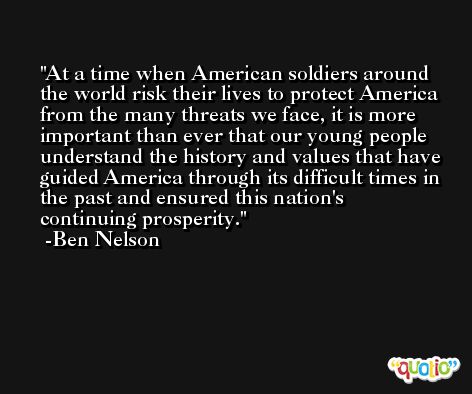 When it comes to making decisions, I will come down on the side of Nebraska every time. If I have to choose between the White House and the farmhouse, I choose the farmhouse.

We can take full comfort in realizing the continuing strength of our nation. America's lands remain radiantly rich with diversity, and freedom still reigns. 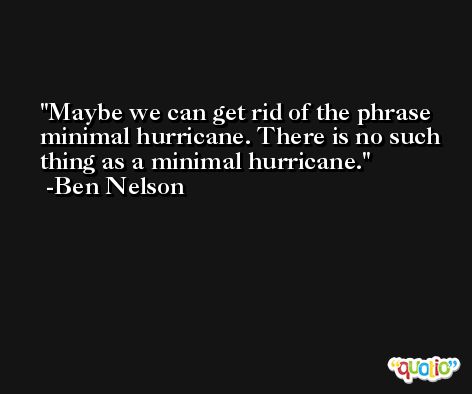 There is always a balance between trying to please some of the special-interest groups and constituency groups in Washington and not engaging in that, ... If you don't, there are questions about their morale and their support. Leadership will require that we do the right thing, not just simply what constituents want, unless you think they're right.

We cannot erase what has been done. We can apologize for it. We can express our outrage. We can say to the American people and to the people of the world, this is not our way and we do not condone it, but we cannot change it and we cannot erase it. 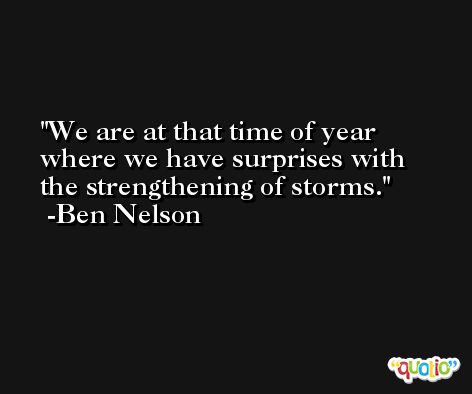