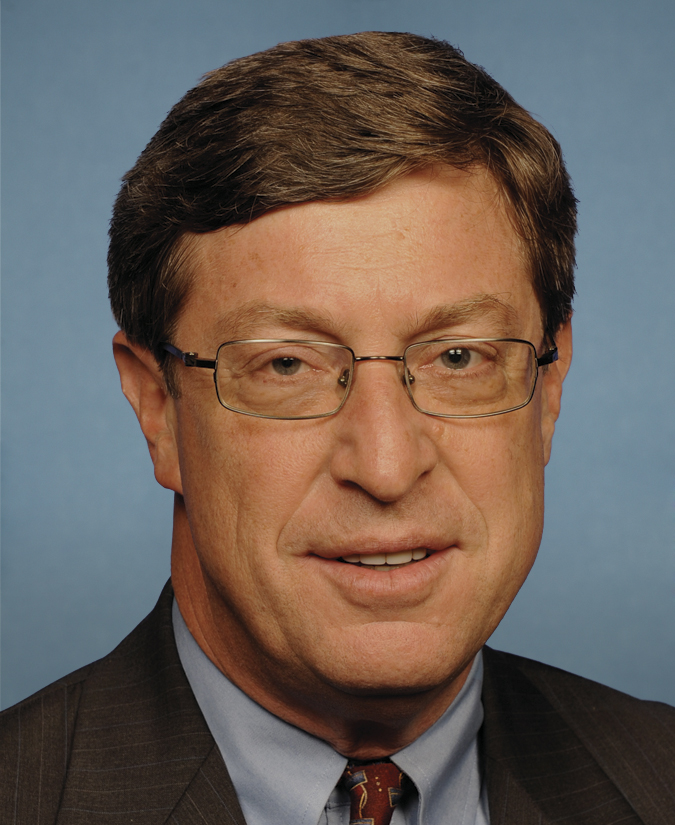 If you enjoy these quotes, be sure to check out other famous politicians! More Ben Chandler on Wikipedia.

That would be something.

I know some of the guys I play against, they say some things, ... I've just got to approach it like there's a bull's-eye on my chest and people are going to be watching me. I've got to play as hard as I can. 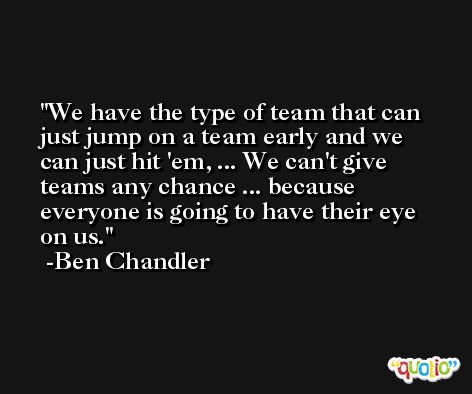 They're real guys, guys you can just go up to and talk to, ... They're not holier than thou. They're there for a reason, and they're going to get respect even though a lot of teams don't give them that much respect. ... My biggest thing is winning, and they win. 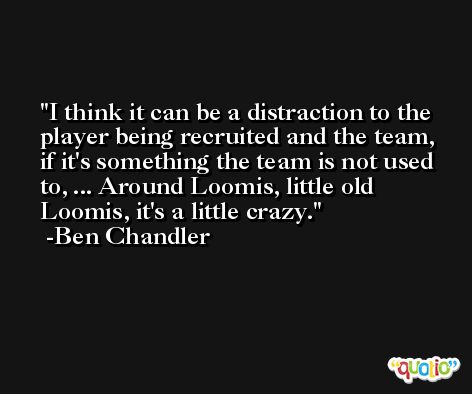 I can either side with what I think is right as far as corruption is concerned, or I can wipe it under the rug. The nature of this job is you either make people mad as a result of events and investigations, or you make them happy by sugar-coating it and sweeping it under the rug. And I chose not to go that route.

A verbal commit isn't set in stone, ... I thought about waiting it out, but a blown-out knee, there goes the scholarship. 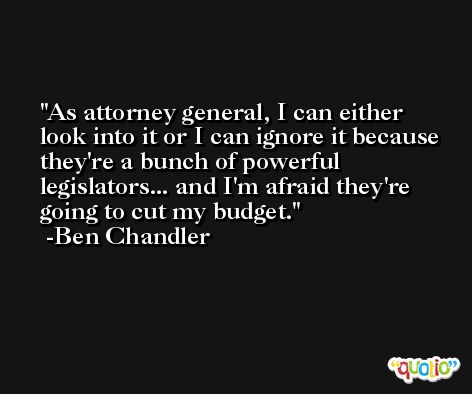