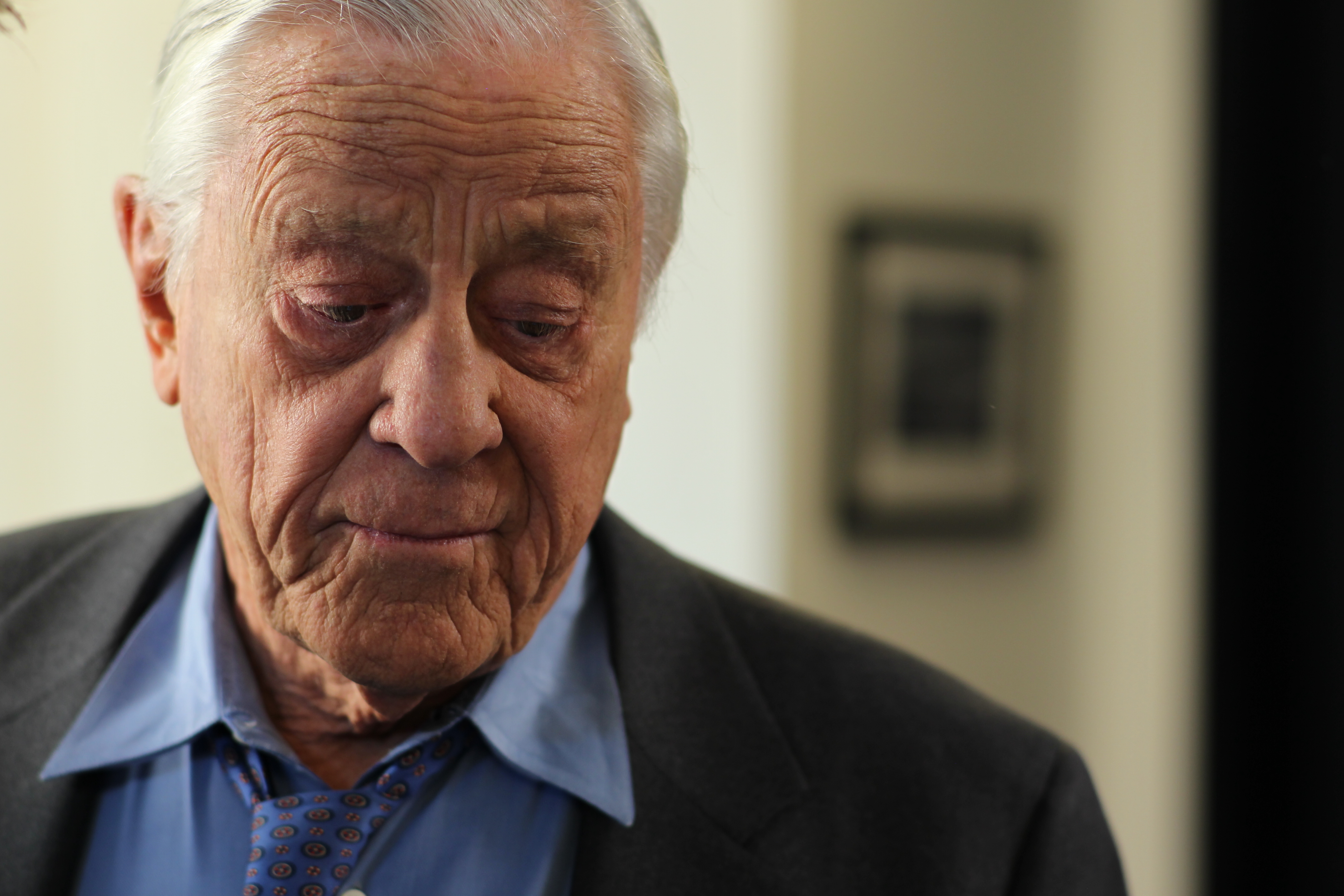 "Benjamin Crowninshield" ""Ben"" "Bradlee" was executive editor of The Washington Post from 1968 to 1991. He became a national figure during the :Category:Presidency of Richard Nixon/presidency of Richard Nixon, when he challenged the federal government over the right to publish the Pentagon Papers and oversaw the publication of Bob Woodward's and Carl Bernstein's stories documenting the Watergate scandal. At his death he held the title of vice president at-large of the Post.

He was also an advocate for education and the study of history, including working for years as an active trustee on the boards of several major educational, historical, and archeological research institutions.

If you enjoy these quotes, be sure to check out other famous editors! More Ben Bradlee on Wikipedia.

She was the premier American publisher, ... She got tested more than most of them, and she stood up with such bravery.

Where would Felt have gone? 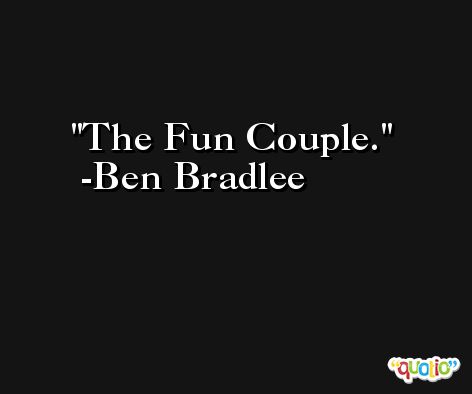 He was a strong leader and dedicated his paper to excellence as well as financial success, and there weren't many of those. 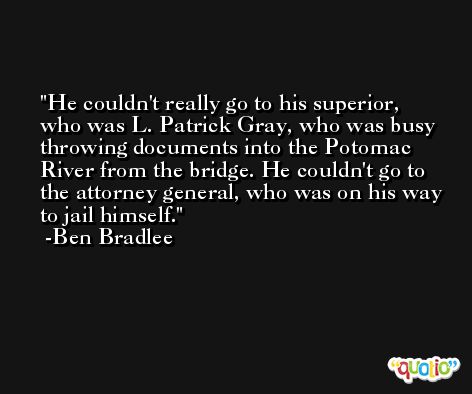 She learned very well and very fast and you know, she learned the way the rest of us learned -- by making mistakes and not being scared of saying so.