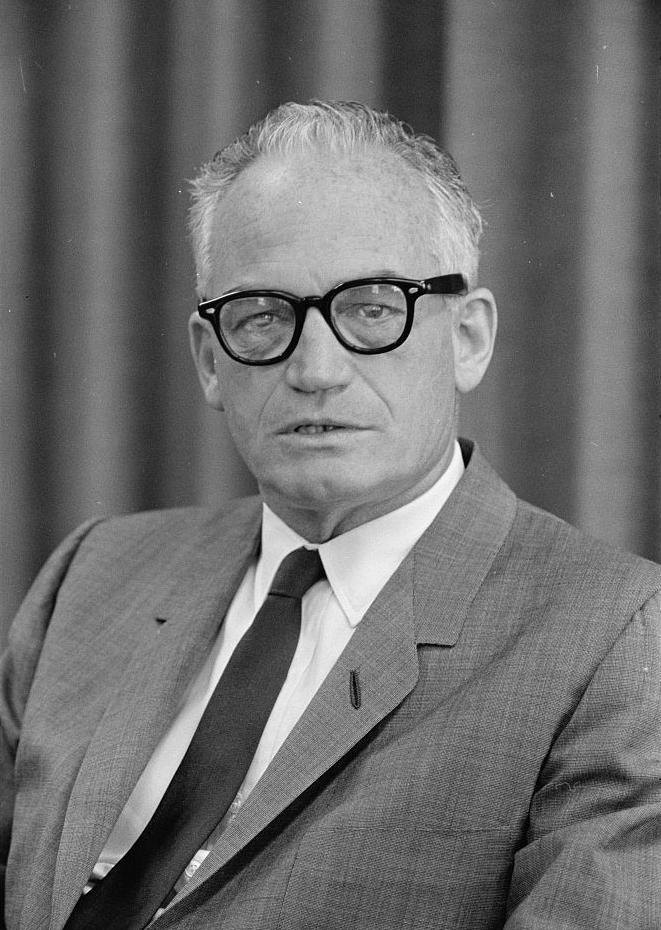 Goldwater is the politician most often credited for sparking the resurgence of the Conservatism in the United States/American conservative political movement in the 1960s. He also had a substantial impact on the libertarianism/libertarian movement.

If you enjoy these quotes, be sure to check out other famous politicians! More Barry Goldwater on Wikipedia.

To disagree, one doesn't have to be disagreeable.

Equality, rightly understood as our founding fathers understood it, leads to liberty and to the emancipation of creative differences; wrongly understood, as it has been so tragically in our time, it leads first to conformity and then to despotism. 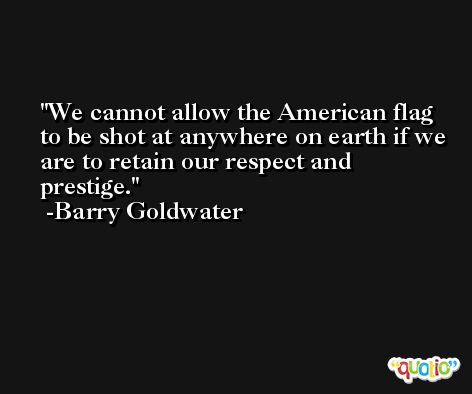 To insist on strength is not war-mongering. It is peace-mongering.

Hubert Humphrey talks so fast that listening to him is like trying to read Playboy magazine with your wife turning the pages. 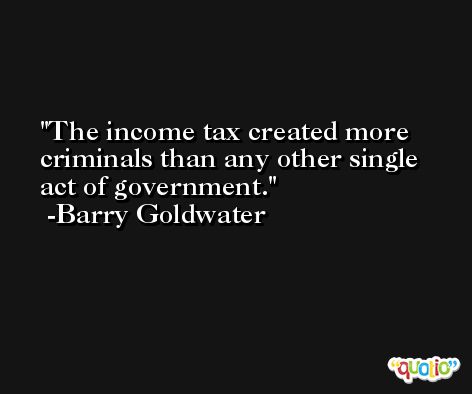 I think every good Christian ought to kick Falwell right in the ass. 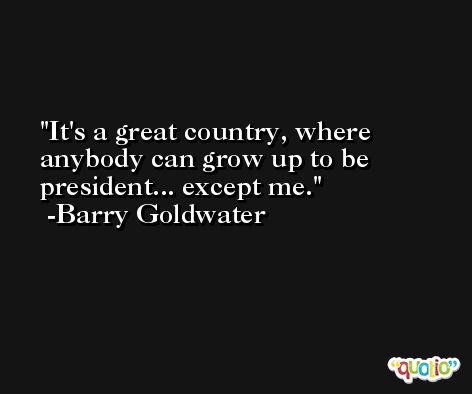 Politics [is] the art of achieving the maximum amount of freedom for individuals that is consistent with the maintenance of social order. 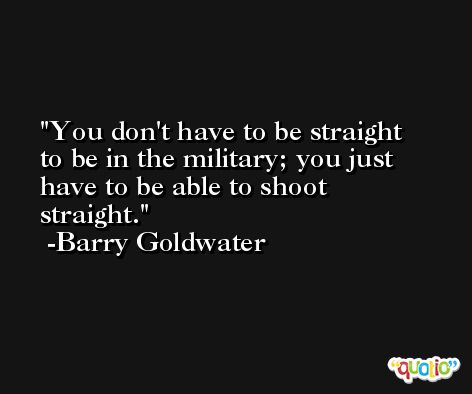 I would remind you that extremism in the defense of liberty is no vice! And let me remind you also that moderation in the pursuit of justice is no virtue.