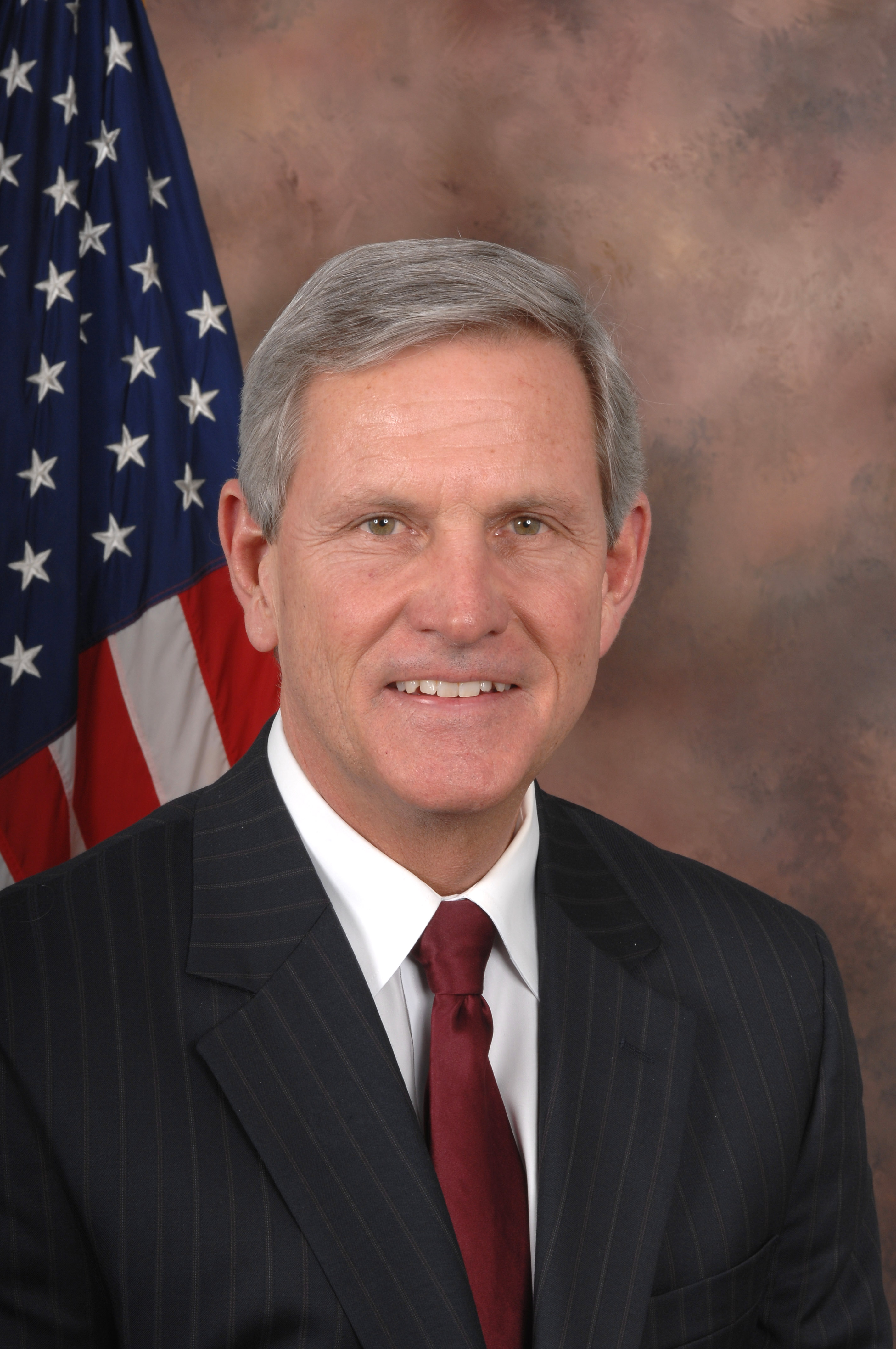 The district is located in the southeastern part of the state and stretched from Bloomington, Indiana/Bloomington to the Indiana side of the Louisville metropolitan area. It has since been redistricted to exclude the Louisville suburbs and now includes exurban Indianapolis.

If you enjoy these quotes, be sure to check out other famous politicians! More Baron Hill on Wikipedia.

The call to public service is stronger than the politics of fear, ... I'm going to take back this seat in the 9th District.

I want to make lemonade out of the lemons that were dealt to me. 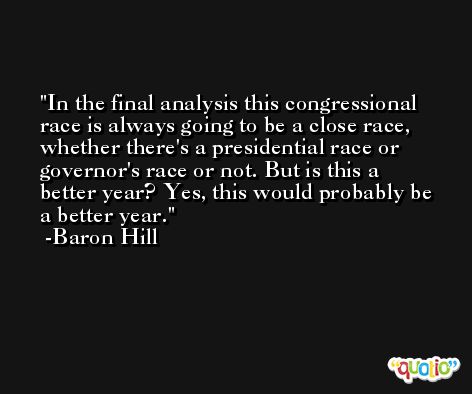 I intend to run. But this is not a formal announcement. If the fundraising continues like it is, it's a no-brainer decision.

It is now clear that major irregularities did not occur.