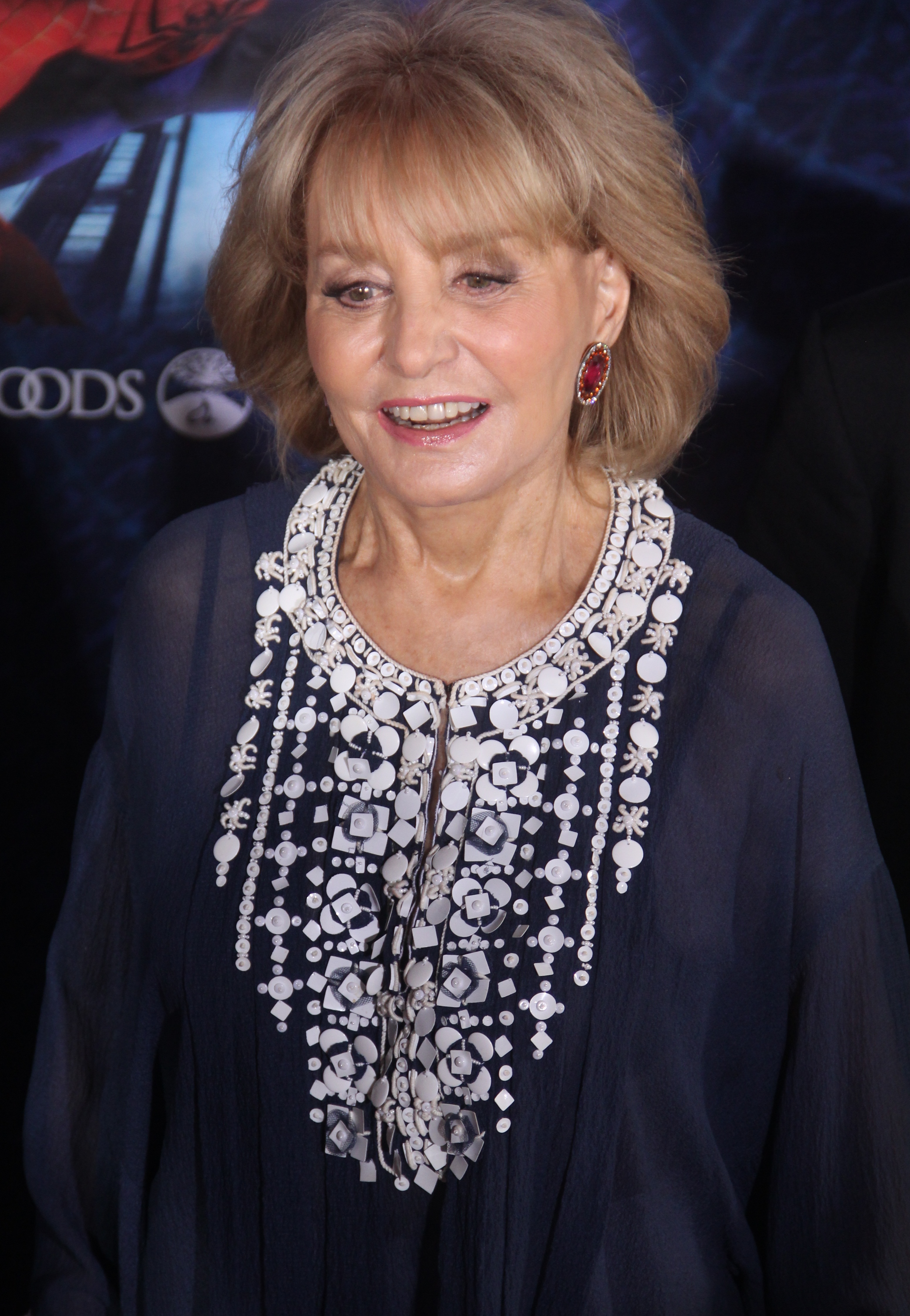 If you enjoy these quotes, be sure to check out other famous journalists! More Barbara Walters on Wikipedia.

Success can make you go one of two ways. It can make you a prima donna - or it can smooth the edges, take away the insecurities, let the nice things come out.

Wait for those unguarded moments. Relax the mood and, like the child dropping off to sleep, the subject often reveals his truest self. 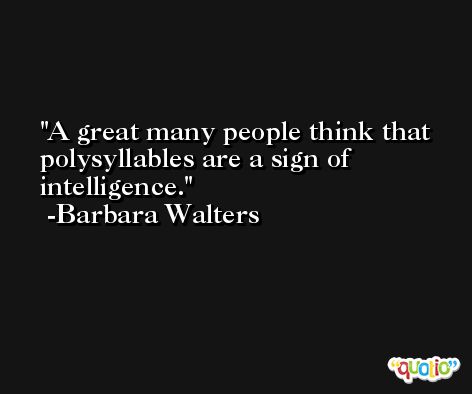 Show me someone who never gossips, and I will show you someone who is not interested in people. 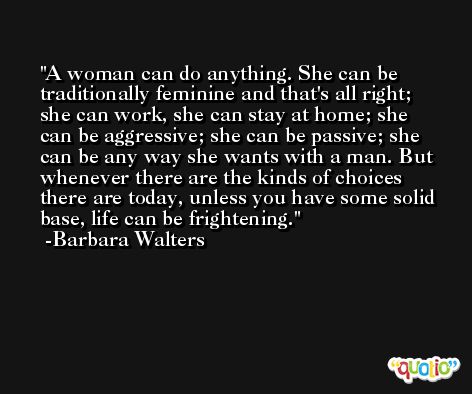 I can get a better grasp of what is going on in the world from one good Washington dinner party than from all the background information NBC piles on my desk.