She was the joint winner of the Wolfson History Prize in 1993 for her book Living and Dying in England 1100–1540: The Monastic Experience, which examines the lives of monks at Westminster Abbey, one of England's greatest medieval monasteries. Since 1993 she is emeritus fellow of Somerville College, Oxford. In 1982 she was elected a British Academy#Fellowship/Fellow of the British Academy.

I think it is to the advantage of both schools. 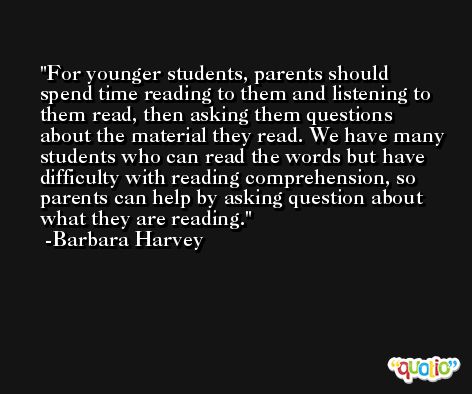 Money is so tight so we want to make sure we do right by the school. 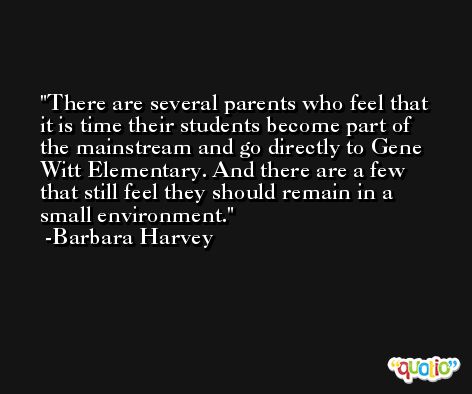 I have not signed anything. I can assure you I would know if it had come to us.

My fear is the isolation of the school. 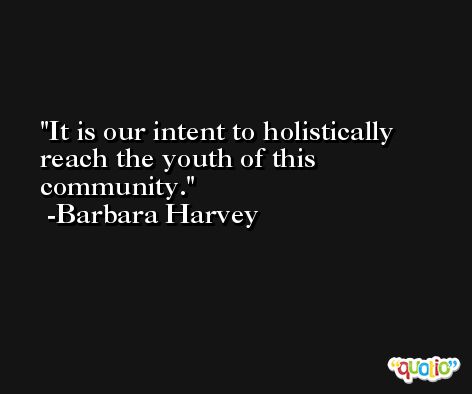