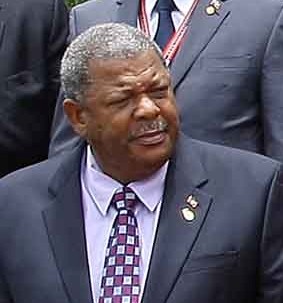 If you enjoy these quotes, be sure to check out other famous statesmen! More Baldwin Spencer on Wikipedia.

Whatever the view, history cannot but be kind and record the enormity and profoundness of this great man's contribution to Antigua, Barbuda, the Caribbean and indeed world civilization.

I pray that our deliberations will redound to the benefit of those we serve, the people of our beloved Caribbean. 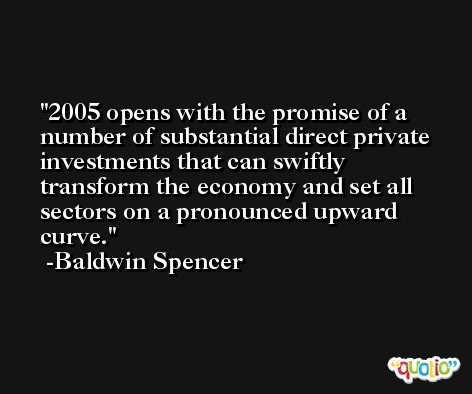 It is time for the world, the hemisphere and the region to make sure that relevant institutions of civil society and relevant laws are embedded in the mechanisms of governance.

Sends a message that cricket is alive and well in the Caribbean. 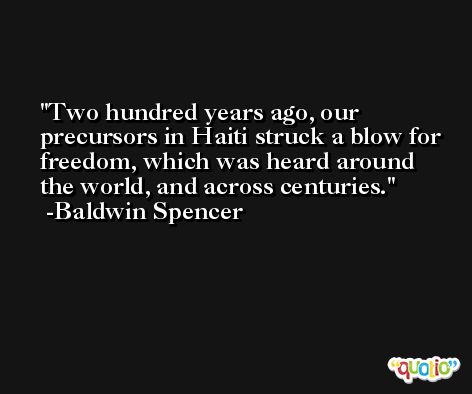 In a matter of months, not years, the character of governance has been changed dramatically and permanently in this country.

We, too, must change as circumstances evolve.