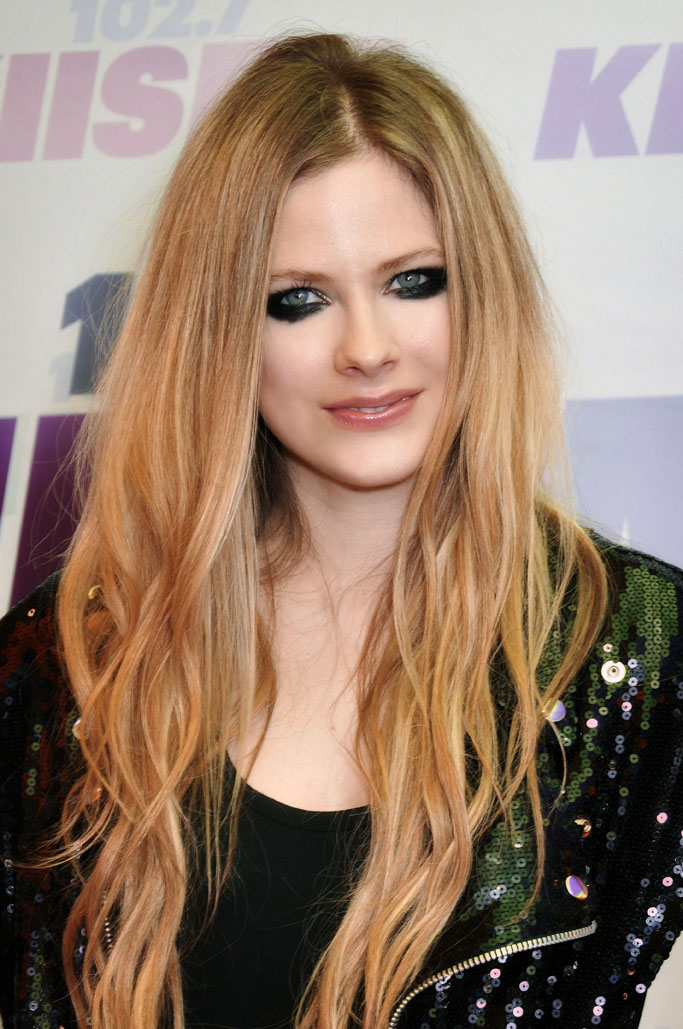 "Avril Ramona Lavigne" is a French Canadian/French-Canadian singer and songwriter. She was born in Belleville, Ontario, and spent most of her youth in the town of Greater Napanee/Napanee. By the age of 15, she had appeared on stage with Shania Twain; by 16, she had signed a two-album recording contract with Arista Records worth more than $2 million. In 2002, when she was 17 years old, Lavigne entered the music industry with her debut album Let Go (Avril Lavigne album)/Let Go, becoming one of the most popular pop punk artists, a reason she earned her reputation of a 'skater punk' persona and "Honorific nicknames in popular music/pop punk princess". Since her professional debut she has sold more than 30 million albums and over 50 million singles worldwide.

If you enjoy these quotes, be sure to check out other famous musicians! More Avril Lavigne on Wikipedia.

I'm the kind of person who always likes to be doing something.

I liked being a minor because you can't get into trouble. Now I just have to try and behave myself. 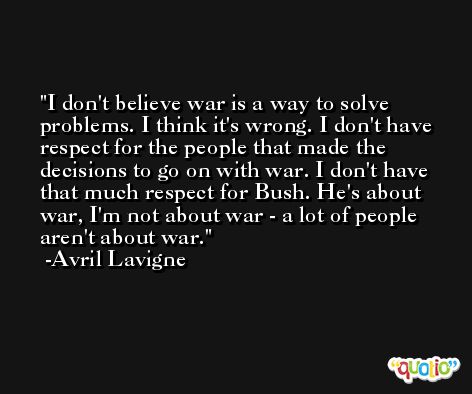 People are like, 'Well, she doesn't know the Sex Pistols.' Why would I know that stuff? Look how young I am. That stuff's old, right? 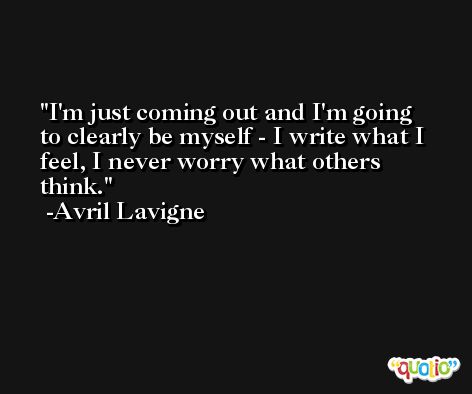 My dream was always to hop up on stage in front of my fans every night and perform.

Life is like a roller coaster, live it, be happy, enjoy life. 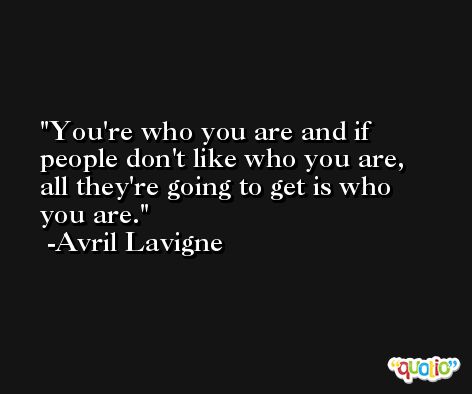 To understand me, you have to meet me and be around me. And then only if I'm in a good mood - don't meet me in a bad mood.

I won't change anything because I think the most important thing is being yourself and that's what I'm going to continue to do.