"Austin Flynn" (born 1933) is an Irish people/Irish retired hurling/hurler who played as a full-back for the Waterford GAA/Waterford senior team.

Flynn has a number of personal achievements including three GAA All Stars Awards/Cú Chulainn awards. He was recognised as his county's greatest full-back when he was picked in that position on the Waterford Hurling Team of the Millennium.

At club level Flynn played both hurling and Gaelic football with the Abbeyside GAA/Abbeyside but finished his career without claiming a county club championship medal.

He hit me square in the head. I remember everything about the game until that point. The next thing I could remember, I was holding hands up in the locker room saying the prayer.

I'll tell you what, it's a little more physical out there at receiver than I thought, but I'm still enjoying it. As a quarterback you just go back there and maybe hand the ball off, then do your little bootleg thing while the play's going on. 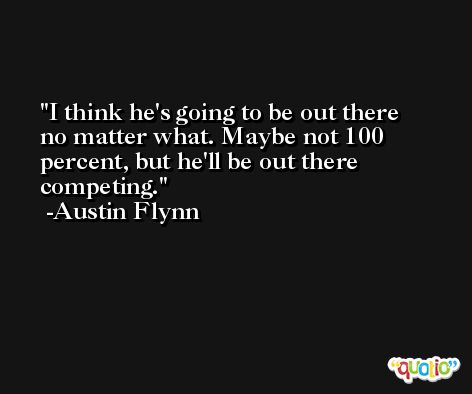 It was the first time I've ever thrown meat to a tiger. It was pretty cool. These are the little perks you get when you go to a bowl game.

It's unbelievable. I can't see anything bigger and more eye-opening than Reliant. 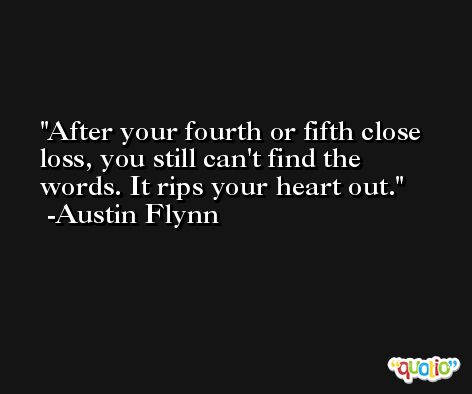 You never know. I guess we'll find out during the game.

Everyone should know who he is. This guy is something special. 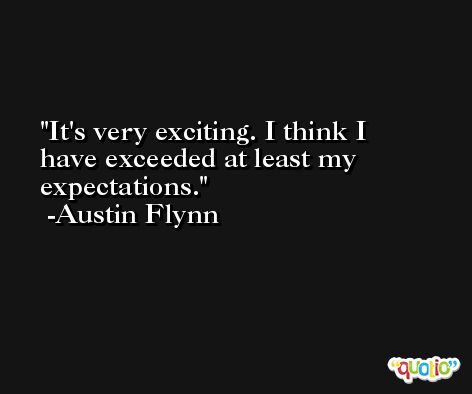