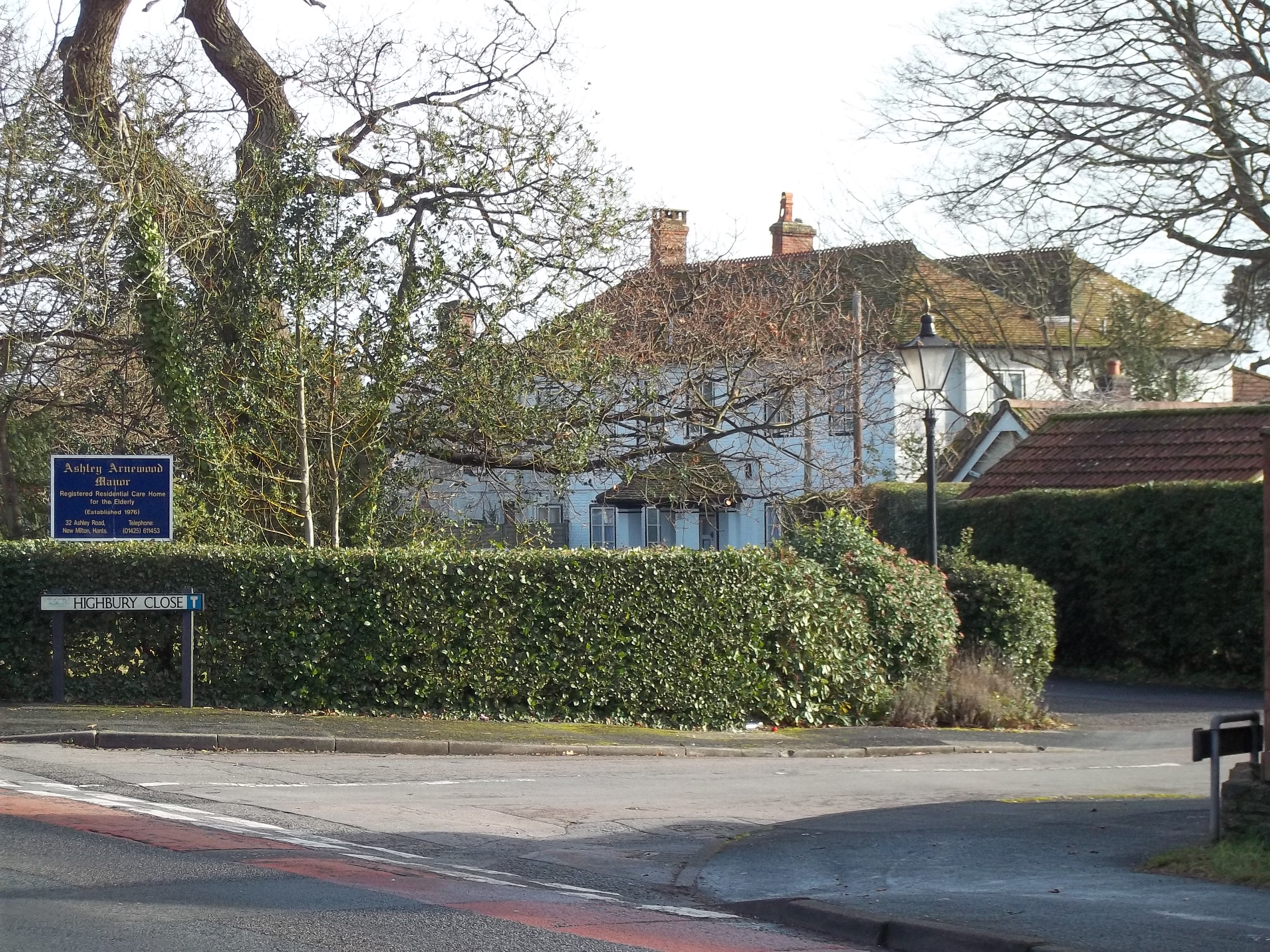 He promoted a Classical liberalism/classical liberal philosophy and took the ideas of Herbert Spencer a stage further by advocating Voluntary taxation/voluntary-funded government that uses force only in defence of individual liberty and private property. He is known as the originator of voluntaryism.

If you tie a man's hands there is nothing moral about his not committing murder.

There never yet has been a great system sustained by force under which all the best faculties of men have not slowly withered. 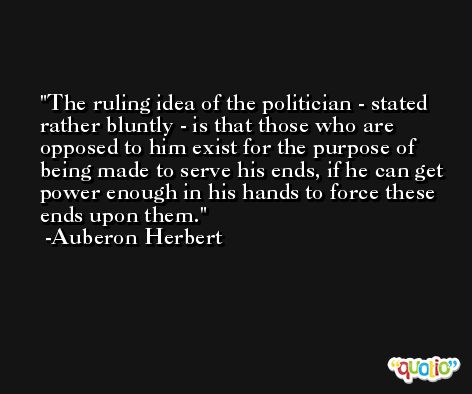 If we cannot by reason, by influence, by example, by strenuous effort, and by personal sacrifice, mend the bad places of civilization, we certainly cannot do it by force. 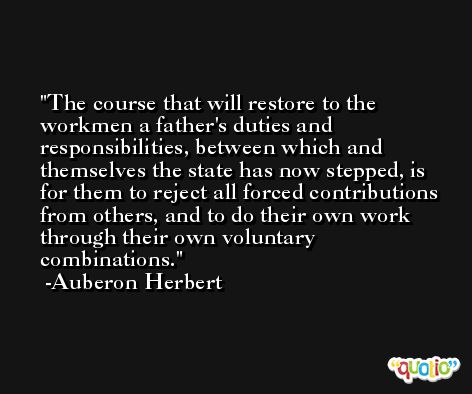 If government half a century ago had provided us with all our dinners and breakfasts, it would be the practice of our orators today to assume the impossibility of our providing for ourselves.

How can an act done under compulsion have any moral element in it, seeing that what is moral is the free act of an intelligent being? 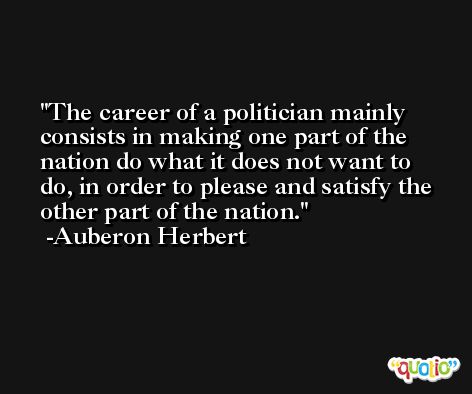