Shortly after his professional debut, Miller was scouted and then linked with a move to various Premier League sides, most strongly Liverpool F.C./Liverpool, however a move never materialised.

Miller made his first start for Gillingham on 7 March 2012 in a home game against Barnet F.C./Barnet, and scored his first senior goal in Gillingham's 4-3 defeat to Crewe Alexandra three days later.

In October 2012, Miller signed on loan for Isthmian League Ramsgate F.C./Ramsgate, scoring the opening goal on his debut against Leatherhead F.C./Leatherhead in a 2-1 win.

In February 2013, he signed on loan for Isthmian League Division One South side Hythe Town F.C./Hythe Town and scored twice on his debut before half time.

Everything is pretty much working right now. This year I've been working on being a leader. Just stepping in and giving advice, talking to people on the field.

The class worked on this together. The rest of these things come from home. 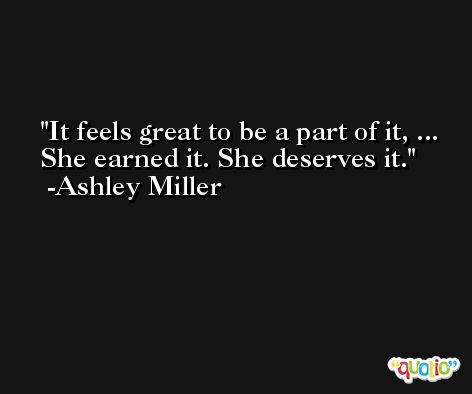 We wanted to run some new and different stuff so we're not a predictable team, ... It feels good just to know we are a good team and can put teams away.

I won't change anything. I just try to play my game against her, ... It's fun to play her and I know she is going to bring her best. 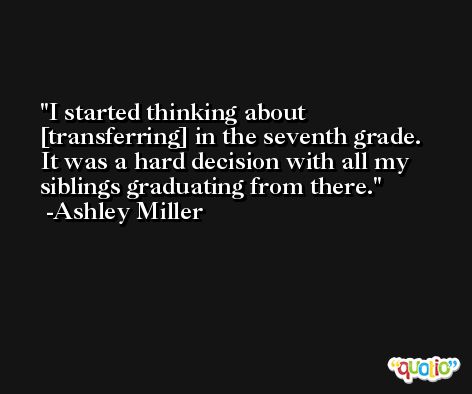 This year would be a great opportunity for us to fill all the volunteer spots. With Ashley's background in networking and knowing a diverse group of people, we can make this goal come true.

Sometimes it's not really what you wear, but how you wear it.