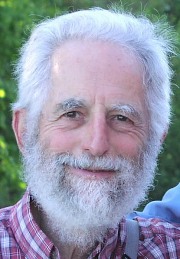 "Ashleigh Ellwood Brilliant" is an author and syndicated cartoonist born in London, UK, and living in Santa Barbara, California, USA. He is best known for his Pot-Shots, single-panel illustrations with one-liner joke/one-line humorous remarks, which began syndication in the United States of America in 1975. Brilliant achieved American citizenship in 1969.

Brilliant attended Hendon School (then Hendon County School), London, in the 1940s–50s. He graduated from the University of California at Berkeley with a PhD in history in 1964 and taught on a "Floating University", an educational cruise ship that traveled around the world in the mid-60s. He later taught at a community college in Bend, Oregon.

I waited and waited, and when no message came, I knew it must have been from you. 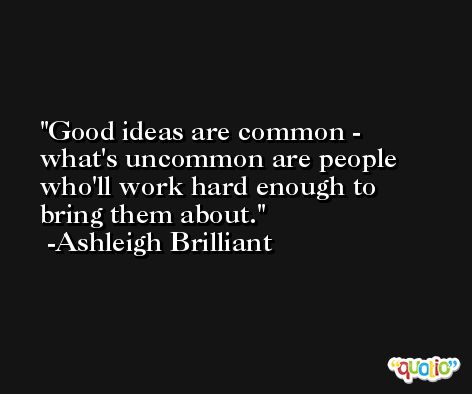 My play was a complete success. The audience was a failure.

If you don't like my opinion of you, you can always improve. 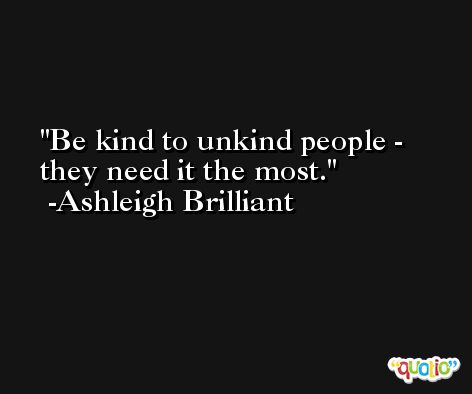 Life is the only game in which the object of the game is to learn the rules.

Life may have no meaning. Or even worse, it may have a meaning of which I disapprove. 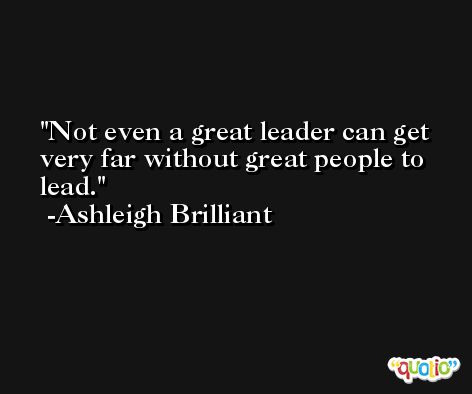