"Arthur L. Caplan", Doctor of Philosophy/Ph.D., is the Drs. William F and Virginia Connolly Mitty Professor, and head of the Division of Medical Ethics, at New York University, Langone Medical Center, in New York City. Prior to coming to NYU he was the Sidney D Caplan Professor of Bioethics, and the Emmanuel and Robert Hart director of the Center for Bioethics, at the University of Pennsylvania. Caplan has also taught at the University of Minnesota, the University of Pittsburgh, and Columbia University. He was the Associate Director of the Hastings Center from 1984-1987. Born in Boston, Caplan did his undergraduate work at Brandeis University where he majored in philosophy. He did his graduate work at Columbia University, where he received a Ph.D. in the history and philosophy of science.

While at the University of Pennsylvania, he became the first bioethicist sued for his professional role as a result of his involvement in a gene therapy trial that resulted in the death of research subject Jesse Gelsinger. The suit was subsequently dismissed by the trial court.

If you enjoy these quotes, be sure to check out other famous scientists! More Arthur Caplan on Wikipedia.

When you're talking deaths in clinical trials, mistakes are not an option. It's just an area where we have to have absolute, foolproof reporting in place. 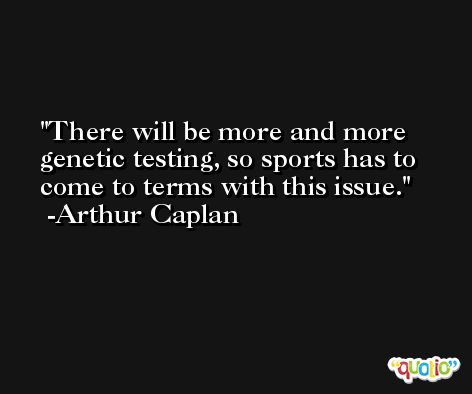 It's not enough to say 'I wasn't aware of it,' because you have a responsibility to know what's going on in your lab. It's a huge ethical no-no, it smacks of coercion.

It seems to me the number one vaccine policy question has as much to do with ethics as science. 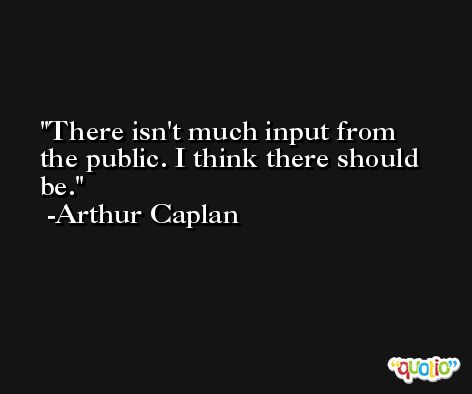 The use of fetuses as organ and tissue donors is a ticking time bomb of bioethics.

Privacy drives the concern about these databases. People are fearful that information about genetics could be used against them. The very things that make a population good to study also make it tricky. 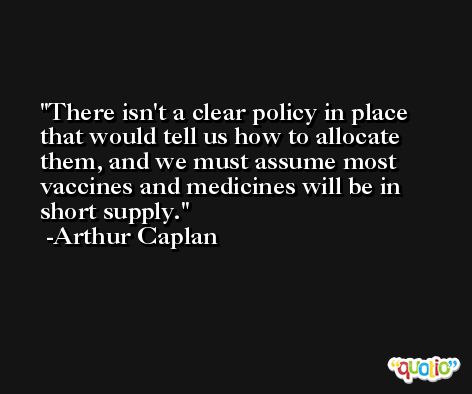 They're going to have to come up with a sanction that is equivalent to the problem, and the problem is serious. 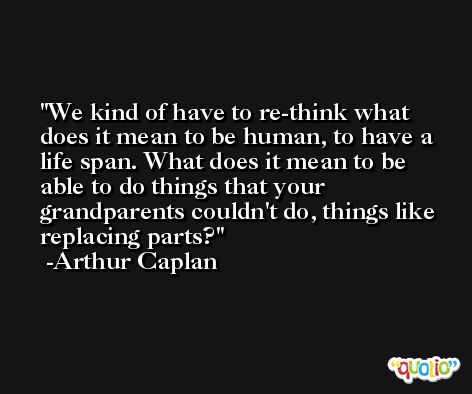