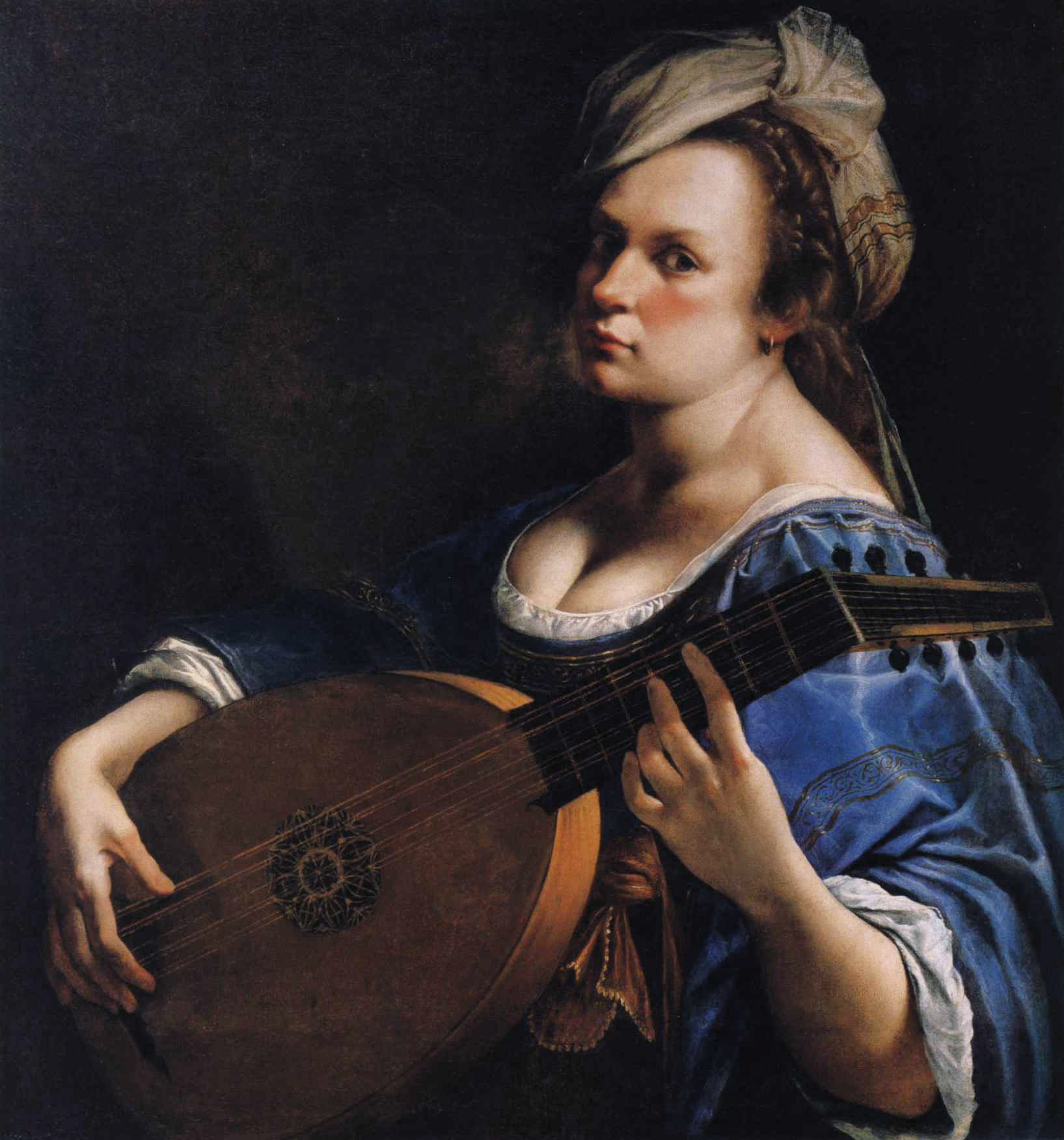 "Artemisia Gentileschi" was an Italian Baroque painter, today considered one of the most accomplished painters in the generation following that of Caravaggio. In an era when women painters were not easily accepted by the artistic community or patrons, she was the first woman to become a member of the Accademia di Belle Arti Firenze/Accademia di Arte del Disegno in Florence.

She painted many pictures of strong and suffering women from myth and the Bible – victims, suicides, warriors.

Her best-known work is Judith Slaying Holofernes (Artemisia Gentileschi)/Judith Slaying Holofernes (Judith Beheading Holofernes/a well-known medieval and baroque subject in art), which "shows the decapitation of Holofernes, a scene of horrific struggle and blood-letting". That she was a woman painting in the seventeenth century and that she was raped and participated in prosecuting the rapist, long overshadowed her achievements as an artist. For many years she was regarded as a curiosity. Today she is regarded as one of the most progressive and expressionist painters of her generation.

If you enjoy these quotes, be sure to check out other famous artists! More Artemisia Gentileschi on Wikipedia.

My illustrious lordship, I'll show you what a woman can do.