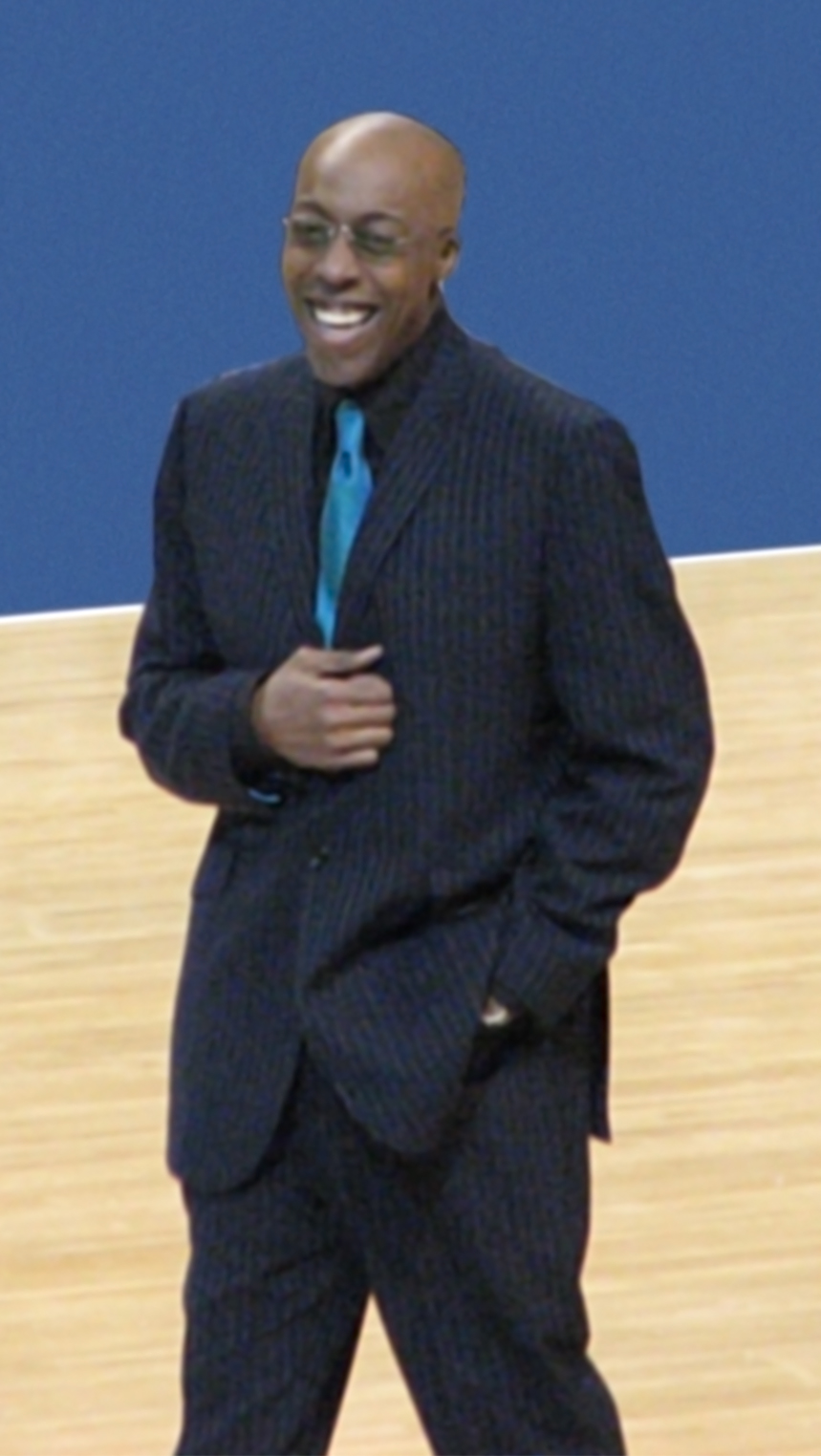 "Arsenio Cheron Hall, Sr." is an American comedian and talk show host. He is best known for hosting The Arsenio Hall Show, a late-night talk show that ran from 1989 until 1994, and a revival of the same show from 2013-2014.

Other television shows and films Hall has appeared in are Martial Law (TV series)/Martial Law, Star Search (host), Coming to America (1988) and Harlem Nights (1989). Hall is also known for his appearance as Alan Thicke's sidekick on the talk show Thicke of the Night.

If you enjoy these quotes, be sure to check out other famous comedians! More Arsenio Hall on Wikipedia.

I am consumed with the fear of failing. Reaching deep down and finding confidence has made all my dreams come true.

My mother wanted me to be a lawyer and I wanted to be an Actor. So I went to school, majored in theatre, and said 'Mom, I have to choose my own destiny. I want to be an actor.' A couple of weeks after I graduated college I called my mother up and said 'Can I borrow $200?' and she said 'Why don't you act like you've got $200.' 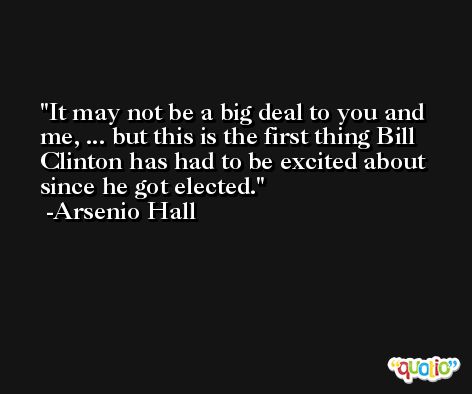 You go out with a girl you used to date, she looks so damn good, and then at a certain point you say, Boy, now I remember. I know why I left! 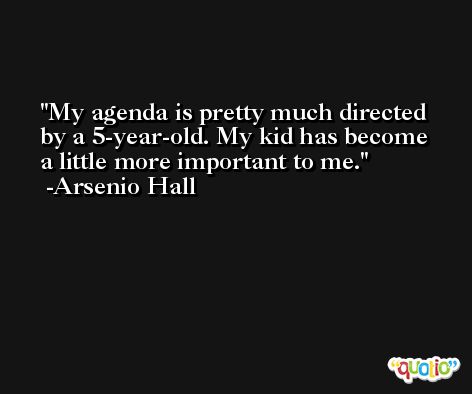