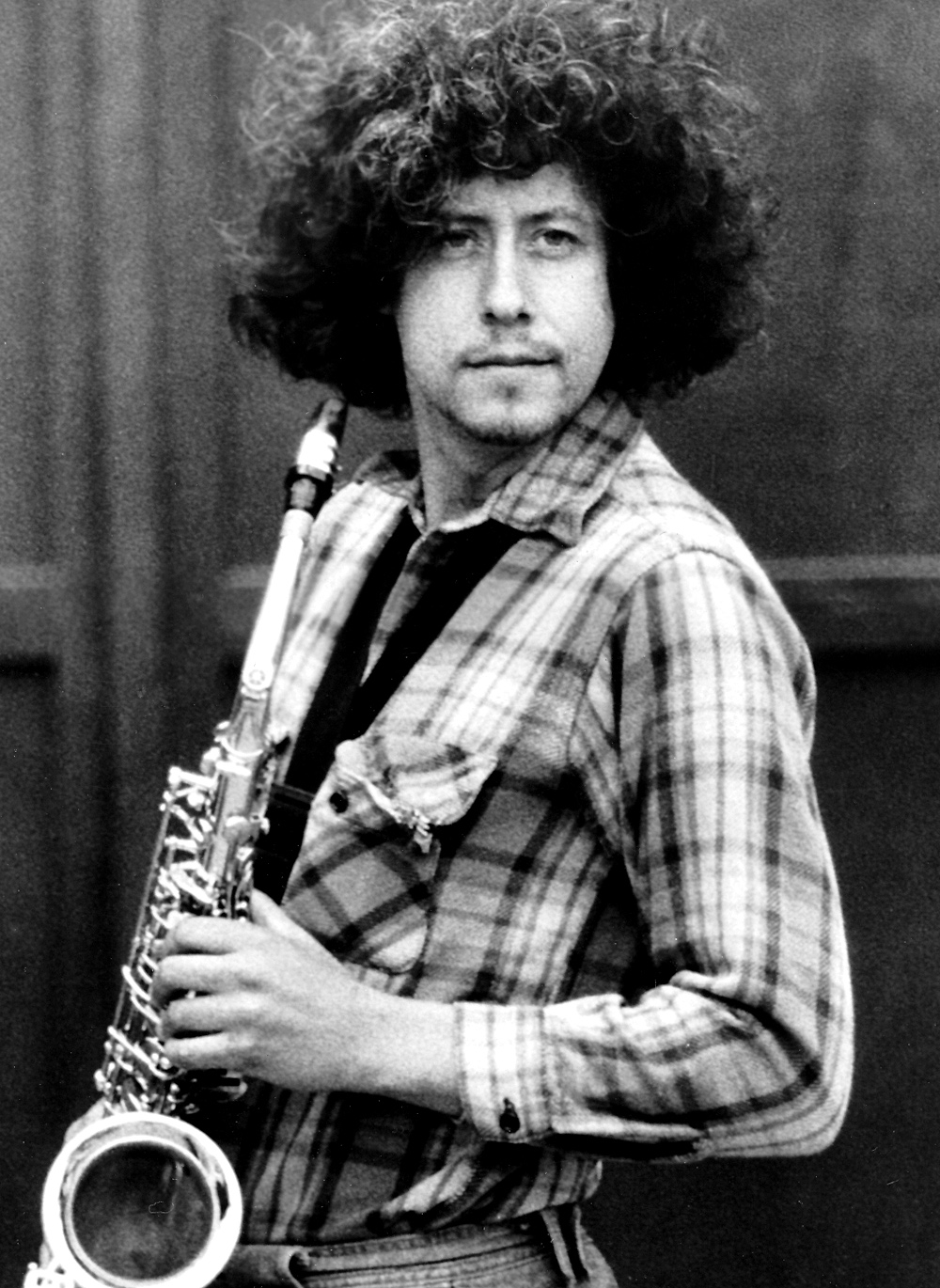 "Arlo Davy Guthrie" is an American folk music/folk singer. Like his father, Woody Guthrie, Arlo is known for singing protest song/songs of protest against social injustice. Guthrie's best-known work is "Alice's Restaurant Massacree", a satirical talking blues song about 18 minutes in length. His song "Massachusetts (Arlo Guthrie song)/Massachusetts" was named the official folk song of the state in which he has lived most of his adult life.

If you enjoy these quotes, be sure to check out other famous musicians! More Arlo Guthrie on Wikipedia.

You can't have a light without a dark to stick it in.

Everyone has a responsibility to not only tolerate another person's point of view, but also to accept it eagerly as a challenge to your own understanding. And express those challenges in terms of serving other people. 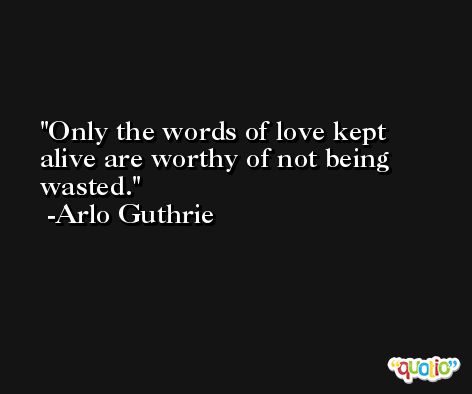 A lot of people think 'Alice's Restaurant' was an anti-war song. It's not. It's an anti-idiot song. 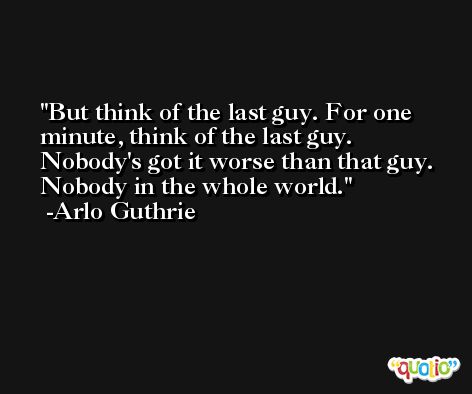 We are thrilled that we have been able to make some small dent in all that is wrong down here.

I'm so happy to be here. 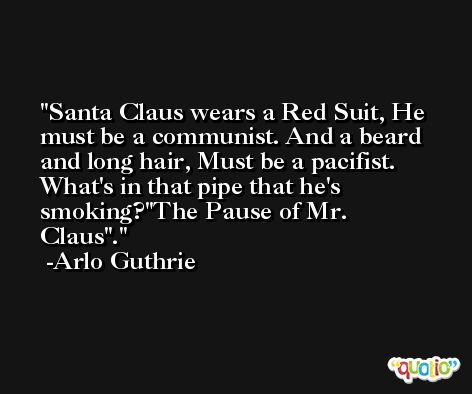