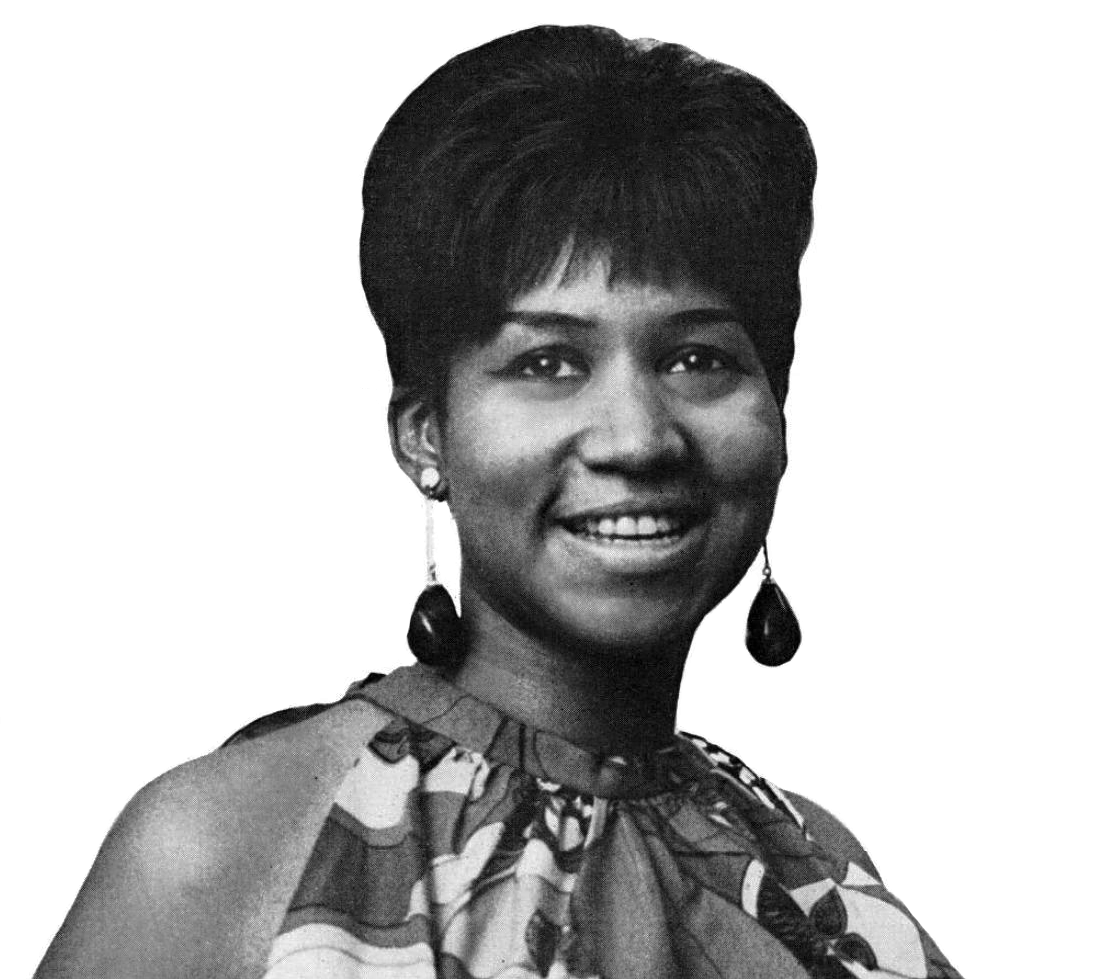 "Aretha Louise Franklin" is an Americans/American singer and musician. Franklin began her career singing gospel music/gospel at her father, minister (Christianity)/minister C. L. Franklin's New Bethel Baptist Church (Detroit, Michigan)/church as a child. In 1960, at age 18, Franklin embarked on a secular music/secular career, recording for Columbia Records only achieving modest success. Following her signing to Atlantic Records in 1967, Franklin achieved commercial acclaim and success with songs such as "Respect (song)#Aretha Franklin version 2/Respect", "(You Make Me Feel Like) A Natural Woman" and "Think (Aretha Franklin song)/Think". These hits and more helped her to gain the title Honorific nicknames in popular music/The Queen of Soul by the end of the 1960s in music/1960s decade.

If you enjoy these quotes, be sure to check out other famous musicians! More Aretha Franklin on Wikipedia.

I might be just twenty-six, but I'm an old woman in disguise... twenty-six goin'on sixty-five.

Being a singer is a natural gift. It means I'm using to the highest degree possible the gift that God gave me to use. I'm happy with that. 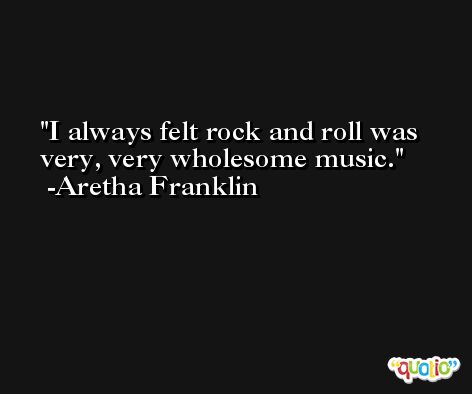 My faith always has been and always will be important to me. 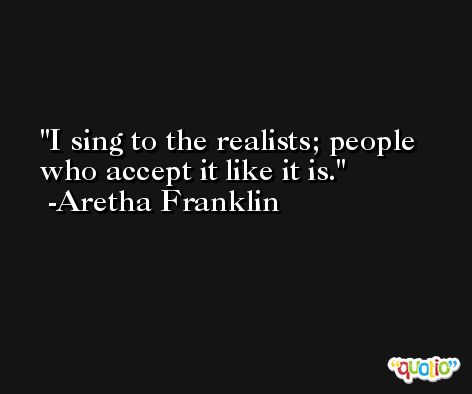 The moment I wake up, Before I put on my make up, I say a little prayer for you.

If a song's about something I've experienced or that could've happened to me it's good. But if it's alien to me, I couldn't lend anything to it. Because that's what soul is all about. 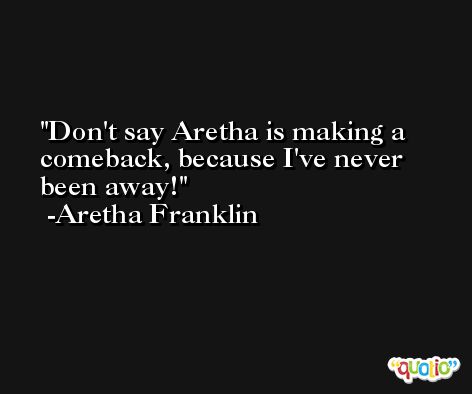