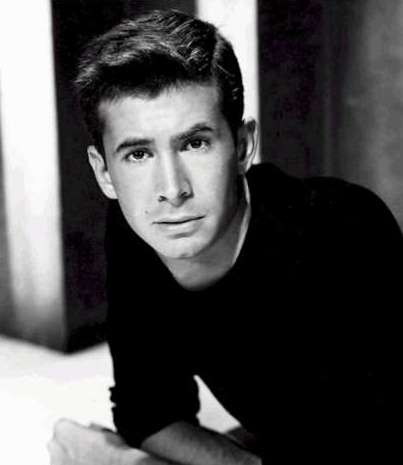 "Anthony Perkins" was an American actor and singer.

He was nominated for the Academy Award for Best Supporting Actor for his second film, Friendly Persuasion (film)/Friendly Persuasion, but is best known for playing Norman Bates in Alfred Hitchcock's Psycho (1960 film)/Psycho and its Psycho (film series)/three sequels.

If you enjoy these quotes, be sure to check out other famous actors! More Anthony Perkins on Wikipedia.

I have learned more about love, selflessness and human understanding in this great adventure in the world of AIDS than I ever did in the cut-throat, competitive world in which I spent my life.