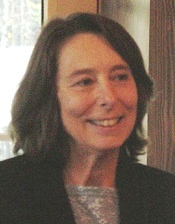 "Ann Beattie" is an American short story writer and novelist. She has received an award for excellence from the American Academy and Institute of Arts and Letters and the PEN/Malamud Award for excellence in the short story form. Her work has been compared to that of Alice Adams (writer)/Alice Adams, J.D. Salinger, John Cheever, and John Updike. She holds an undergraduate degree from American University and a master's degree from the University of Connecticut.

If you enjoy these quotes, be sure to check out other famous writers! More Ann Beattie on Wikipedia.

It was very much a surprise.

It was very much a surprise. It's very nice when someone takes notice. 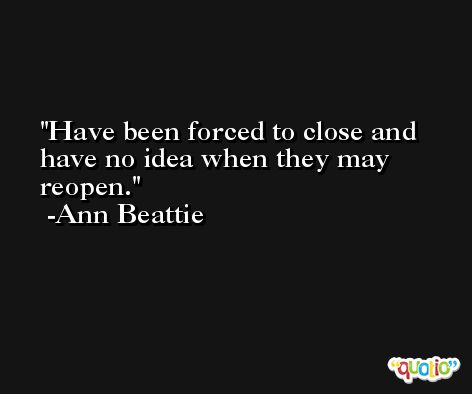 Her prose has become known for its vivid particularity, the details of the way we live.

Whose work has made a significant contribution to the discipline of the short story as an art form.