"Angela Michelle "Angie" Harmon" is an Americans/American television and film actress and model (person)/fashion model. She became a well-known model before gaining international fame for her roles in Baywatch Nights and Law & Order.

Since July 2010, she has starred as Detective Jane Rizzoli on the TNT (TV network)/TNT series Rizzoli & Isles.

If you enjoy these quotes, be sure to check out other famous models! More Angie Harmon on Wikipedia.

I left Law and Order because I really honestly did want to do movies and did want to be a movie star since I was a little girl.

I had no intention of coming back to series, but I was 8 1/2 months pregnant when I read this script and just loved it -- maybe because of raging hormones. Every time I get pregnant, my career gets better. I hope I'll have twins next time. 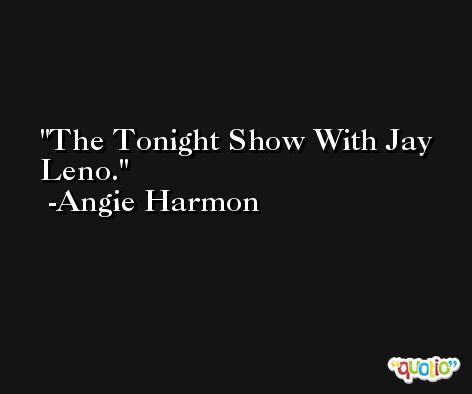 He's a great gentleman, and he's very funny. My girlfriends' husbands try to be like Jason now.

I take four to five months off because there's a chance that every Sunday, Jason could go to the hospital before he comes home. I don't need to be off in Botswana somewhere where I don't even have a phone and I can't find out how many broken ribs he has. That doesn't strike me as healthy. 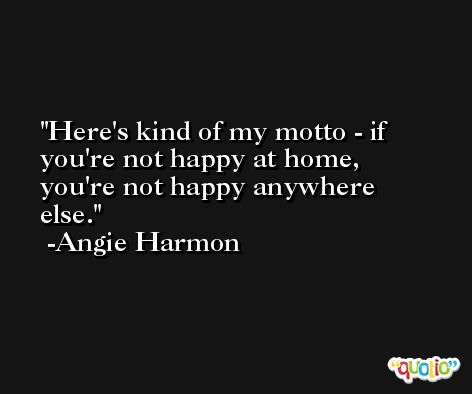 I had my plan. I had my family. We would travel the world and shoot movies and be fabulous. 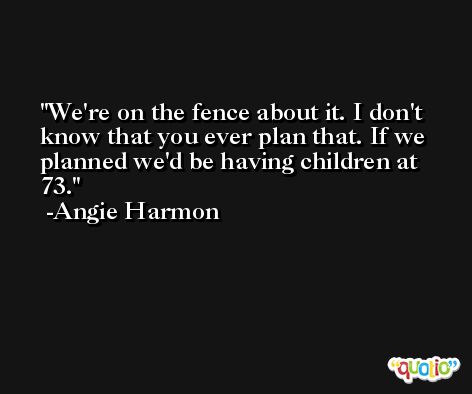