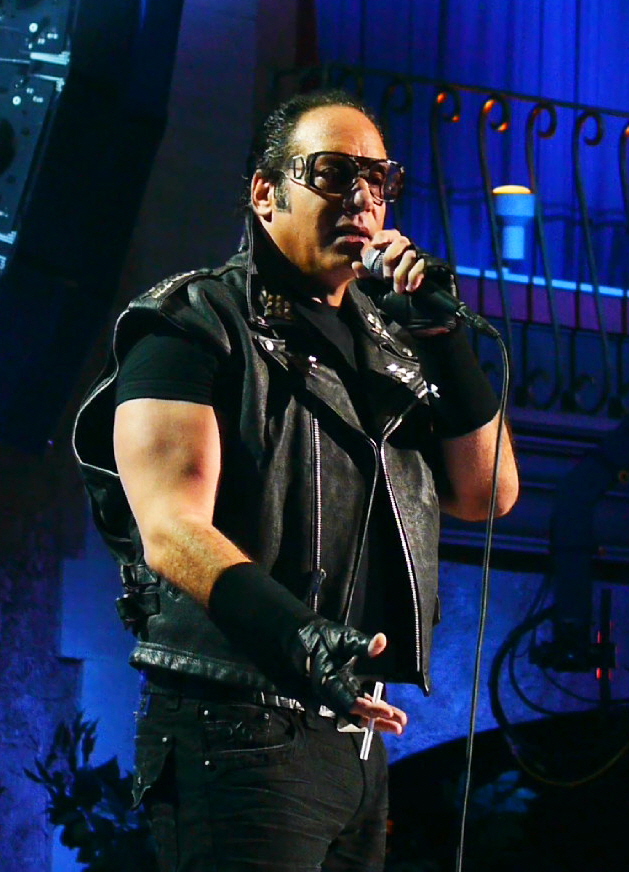 1991 "The Adventures of Ford Fairlane"

"Andrew Dice Clay" is an American comedian and actor. He played the lead role in the 1990 film The Adventures of Ford Fairlane.

Clay has been in several movies and has released a number of stand-up comedy albums.

We celebrated holidays together, ... He came over to my house all the time.

Eleanor and I were fighting about her not knowing how to cook, and Freddy was sitting there watching us go at it.

There was a coolness about him, ... He used to wear these sunglasses and these shirts that had pictures of cigars on them. He was the Tony Soprano of Mexicans.