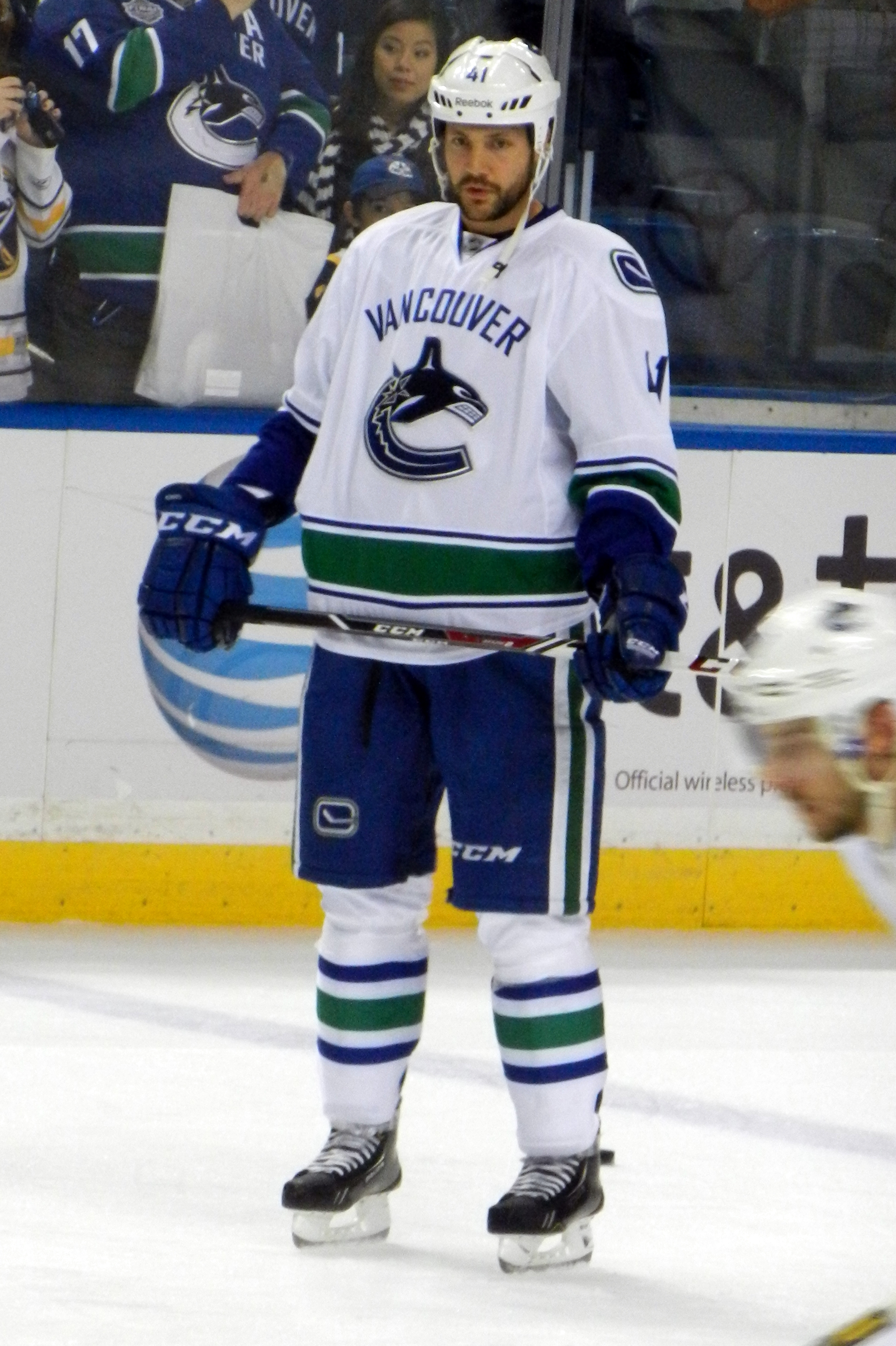 "Andrew James Alberts" is an United States/American professional ice hockey Defenceman/defenseman who is currently an Unrestricted Free Agent, having last played for the Vancouver Canucks of the National Hockey League (NHL). He additionally played in the NHL with the Boston Bruins, Philadelphia Flyers and Carolina Hurricanes. A Stay-at-home defenceman/stay-at-home defenseman, he was known for playing a physical style of game.

It helped out a lot that I was in Providence. I got to know some guys, the coaches, and the style of play. That makes it a lot easier than it is for some of the younger guys coming out of college or junior.

It's different in college. You're playing smaller guys who are a little bit harder to hit, but out here [in the NHL] it seems like some guys don't expect it sometimes, so I get those shots in when I can. It differs from team to team. 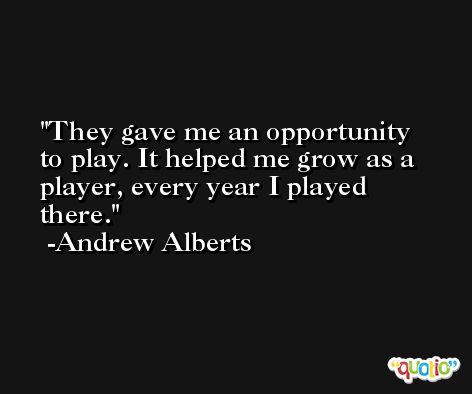 I've felt better with the way I was just getting the puck up ice, playing smart defensively and playing well on the PK (penalty kill). I'm just trying to carry that into these last games of the season here.

With me being a big guy and a physical presence out there, that's what I need to do – lay the body, have some big hits, play strong defense and, when you need to fight and the opportunity arises, go at it. 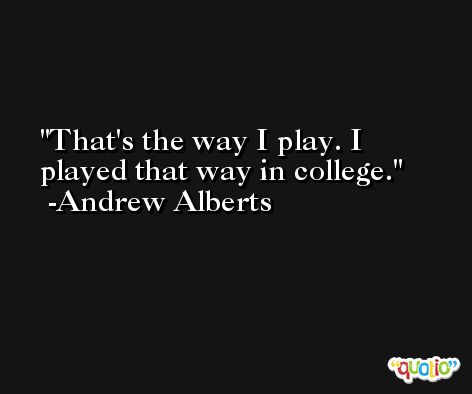 It was definitely a goal of mine. It was a long training camp and it was a long rookie camp to go through as well. It's been a long time coming but I'm glad I have the opportunity to maybe play.