"Andrea Pia Kennedy Yates" is a former resident of Houston, Texas, who confessed to drowning her five children in their bathtub on June 20, 2001. She had been suffering for some time with very severe postpartum depression and postpartum psychosis. She was represented by Houston criminal defense attorney George Parnham. Chuck Rosenthal (district attorney)/Chuck Rosenthal, the district attorney in Harris County, Texas/Harris County, asked for the death penalty in her 2002 trial. Her case placed the M'Naghten Rules with the Irresistible Impulse Test, a legal test for sanity, under close public scrutiny in the United States. She was convicted of capital murder. After the guilty verdict, but before sentencing, the State abandoned its request for the death penalty in light of false testimony by one of its expert psychiatric witnesses. She was sentenced to life in prison with the possibility of parole after 40 years. The verdict was overturned on appeal.

They were not progressing the right way in school, and they had a problem with their manners, their social manners.

There are two tragedies, ... One is my children and the other is my wife. 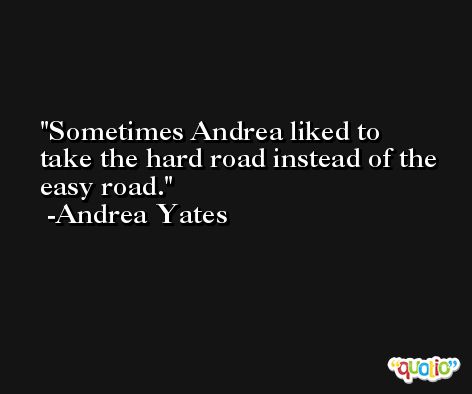 One side of me blames her because she did it, but the other side says she didn't because that wasn't her. 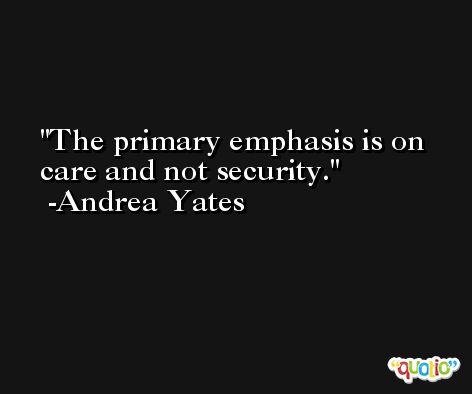 I think everyone would lose again if they brought her back to trial, ... Although, if she does go back to trial she could be found not guilty by reason of insanity. To me, any way I look at it, it's good for her. 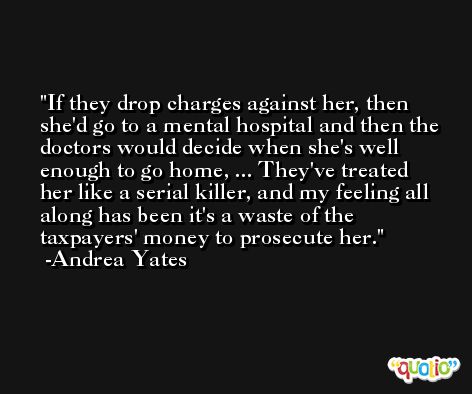