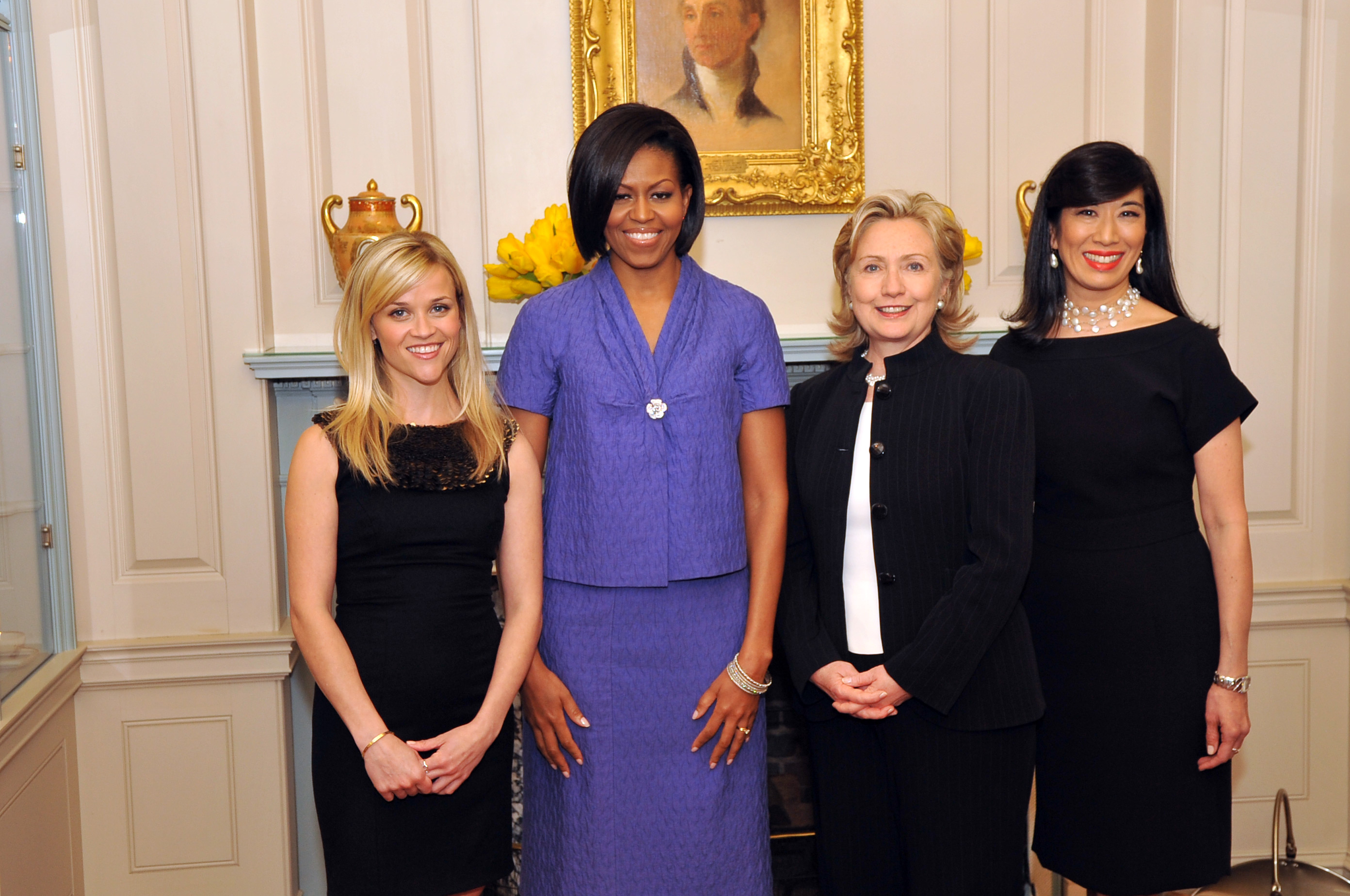 is a Canadian-American executive, non-profit leader, and prominent women's-issues supporter. In April, 2014, she became President and CEO of Grameen America, a nonprofit microfinance organization founded by Nobel Peace Prize winner, Muhammad Yunus. Grameen is the fastest growing microfinance organization in the United States, providing the largest number of microfinance loans to individuals and small businesses. From 1999 until 2012, she served as the first female CEO and chairman/Chairwoman of Avon Products/Avon Products, Inc., a multi-level marketing company. Jung was also the first woman to serve as Chairman of the Cosmetic, Toiletry & Fragrance Association, and Chairman of the World Federation of Direct Selling Associations.

Jung received the 2010 Clinton Global Citizen Award for her leadership of Avon Foundation for Women and other public-private partnerships to end violence against women and to stem the breast cancer epidemic. Under her leadership, the Avon Foundation for Women raised and awarded nearly $1 billion to support health and empowerment causes, becoming the largest women-focused corporate philanthropy around the world.

If you enjoy these quotes, be sure to check out other famous businessmen! More Andrea Jung on Wikipedia.

We are looking forward to continued momentum into the second half, with the 15-market launch of Avon Wellness, our new global line of women's health and well-being products, and beComing, our new beauty and lifestyle brand that will launch at retail in the U.S. this fall.

We invite our representatives to every mall kiosk opening. We try to encourage the fact that this is sort of flagship Avon. 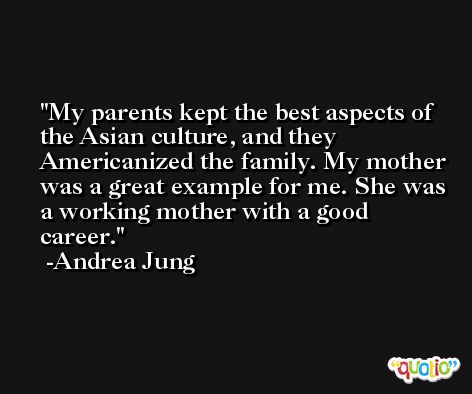 We are disappointed that Sears has made a change in its approach at this late stage and won't be part of the beComing venture, ... We have always viewed retail as a long-term strategy for Avon. We are as committed as ever to our retail initiative.

I was still taking piano lessons up until 18 months ago. If I had one thing I could add to my very full calendar, it would be that. That's one of my personal goals because it helps balance all parts of your life, and I really get a lot of enjoyment out of playing Mozart and Beethoven. 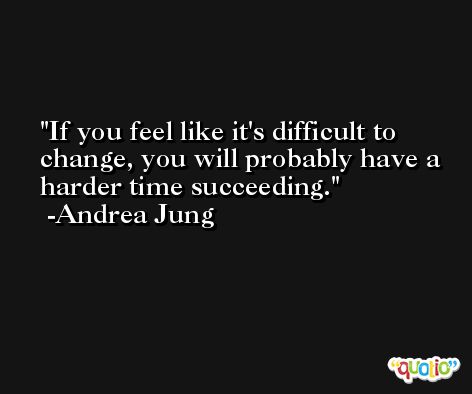 Avon is a unique place to work; we've got family-friendly policies. We have more senior women in high-level management than any other company; 46 percent of our officers are women. 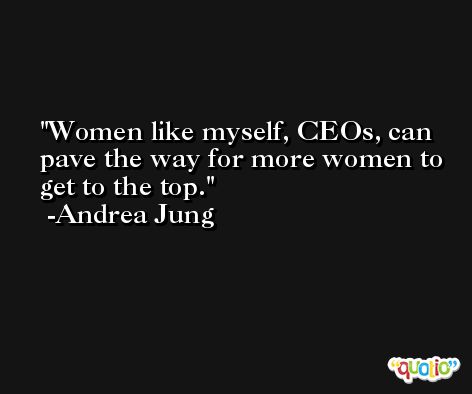