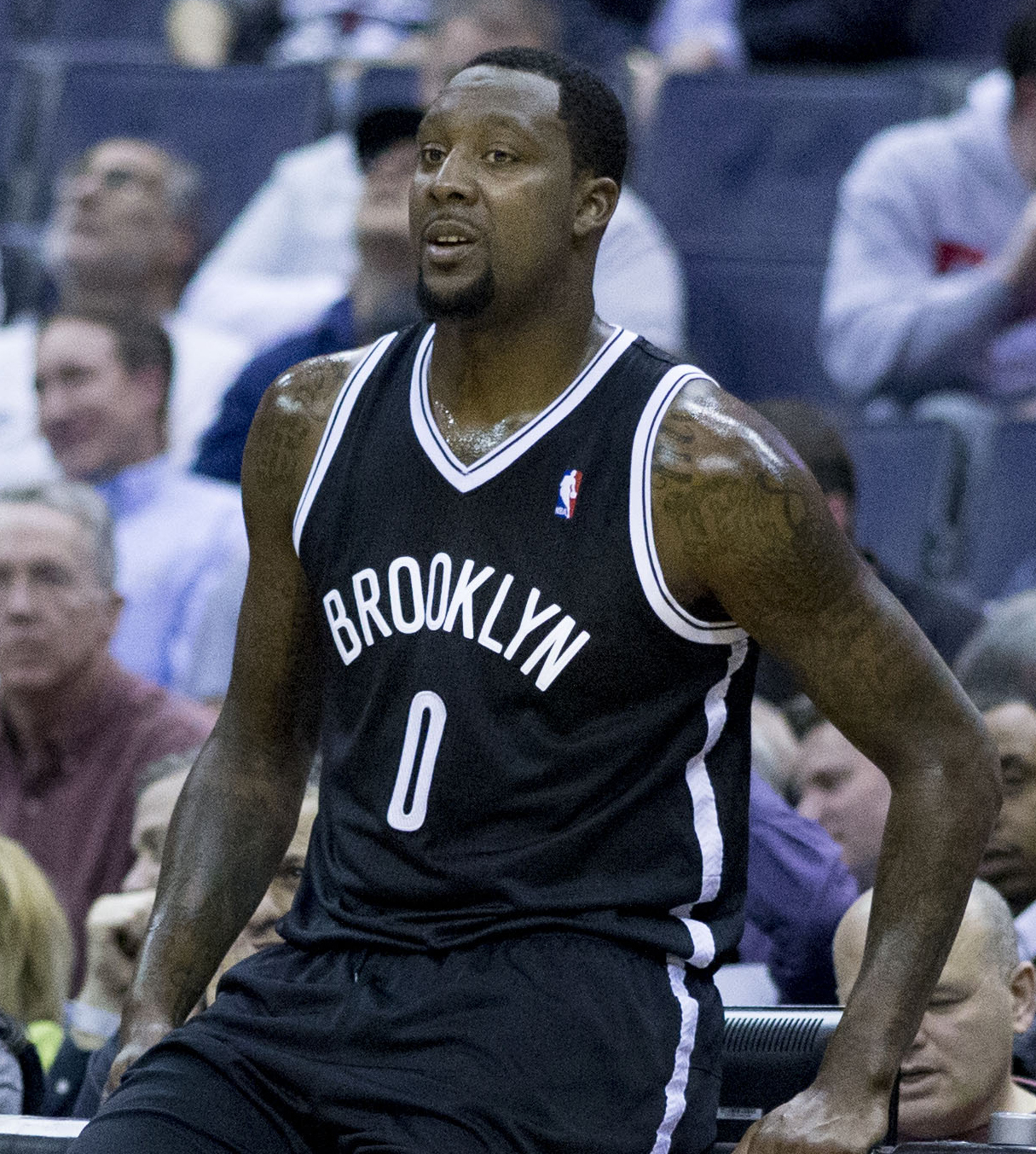 "Andray Maurice Blatche" is an American-Filipino professional basketball player who last played for the Xinjiang Flying Tigers of the Chinese Basketball Association (CBA). He played high school basketball at Henninger High School and South Kent School before he was drafted in the second round of the 2005 NBA draft by the Washington Wizards.

I'm feeling well, recovering pretty good. Every day, I'm recovering in my strength and my abilities.

It happened so quick. I didn't have that many thoughts. When I first saw that I got shot, I thought I was going to die, but then after awhile I figured I was all right, so everything was pretty cool. 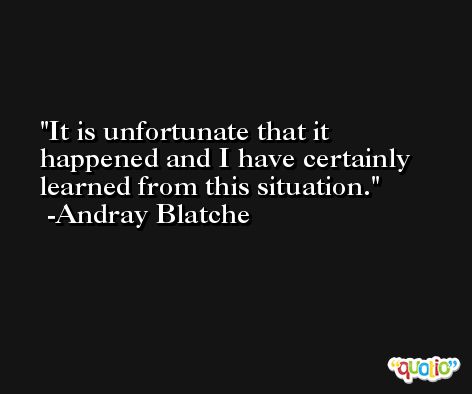 A lot of lessons learned. Me being young, I shouldn't be out that late to begin with. I'm just giving myself a curfew now.

It's interesting to come out and play against some bigger and better competition, ... I'm going to learn a lot from it and that's going to make me a better player.

The main thing I'm trying to do is play hard and try to learn from every situation because it's all new, ... This is my first taste of what pro ball is like, so I'm just trying to pick it up as fast as I can and get myself ready for camp.

I had a lot of teams and other people tell me that I was going to be a first rounder and that convinced me to enter the draft, ... When I fell into the second round, I was surprised. It was frustrating but there's nothing I can do about it now. I'm here and I'm going to make the most of it. 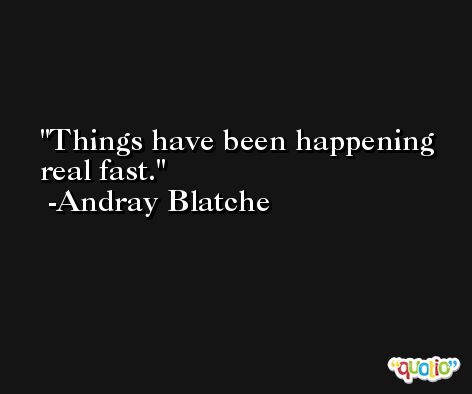