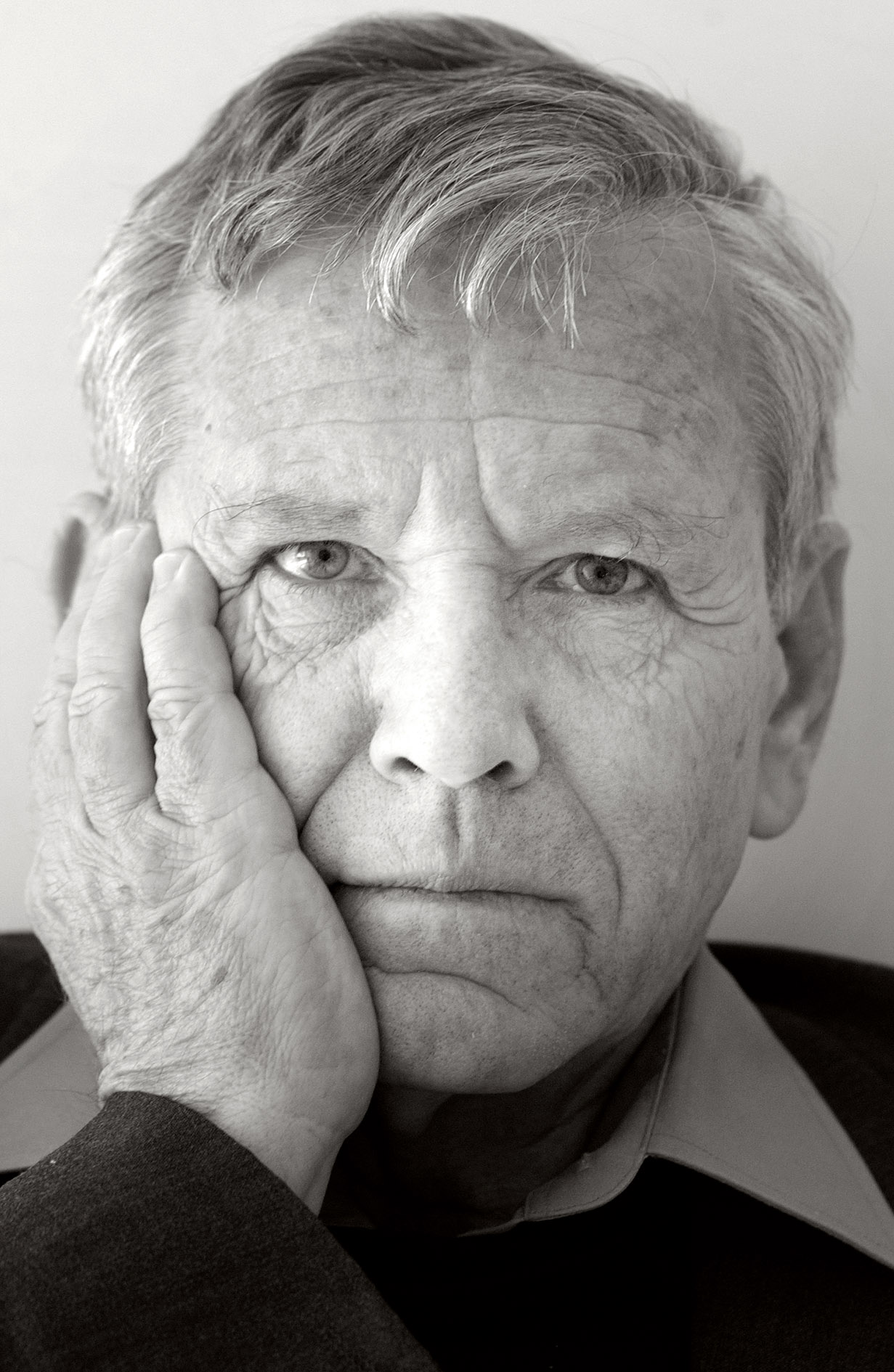 Oz's work has been published in 42 languages, including Arabic language/Arabic, in 43 countries. He has received many honours and awards, among them the Legion of Honour of France, the Goethe Prize, the Prince of Asturias Awards#Literature/Prince of Asturias Award in Literature, the Heinrich Heine Prize and the Israel Prize. In 2007, a selection from the Chinese translation of A Tale of Love and Darkness was the first work of modern Hebrew literature to appear in an official Chinese textbook.

Since 1967, Oz has been a prominent advocate of a two-state solution to the Israeli–Palestinian conflict.

If you enjoy these quotes, be sure to check out other famous writers! More Amos Oz on Wikipedia.

Activism is a Way of Life. 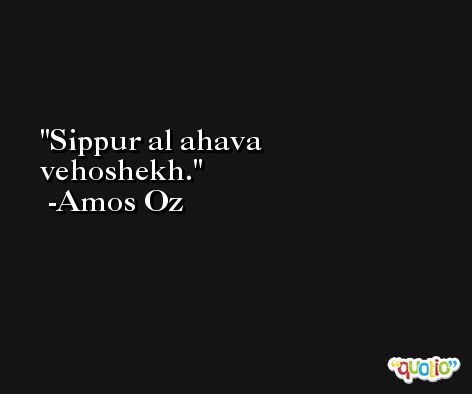 For more than 30 years, ... the settlers' dream has overwhelmed the dream of secular Israelis. Day in and day out, the vision of Greater Israel and the reign of the Messiah crushed the hope of being a free people and building a just society. 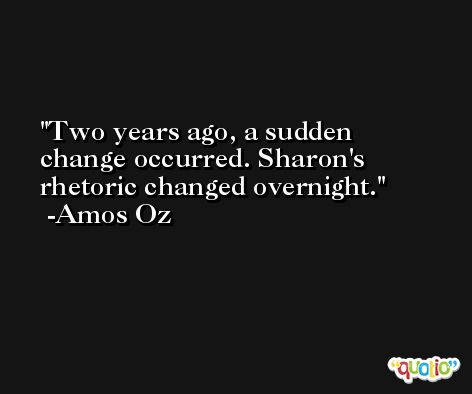