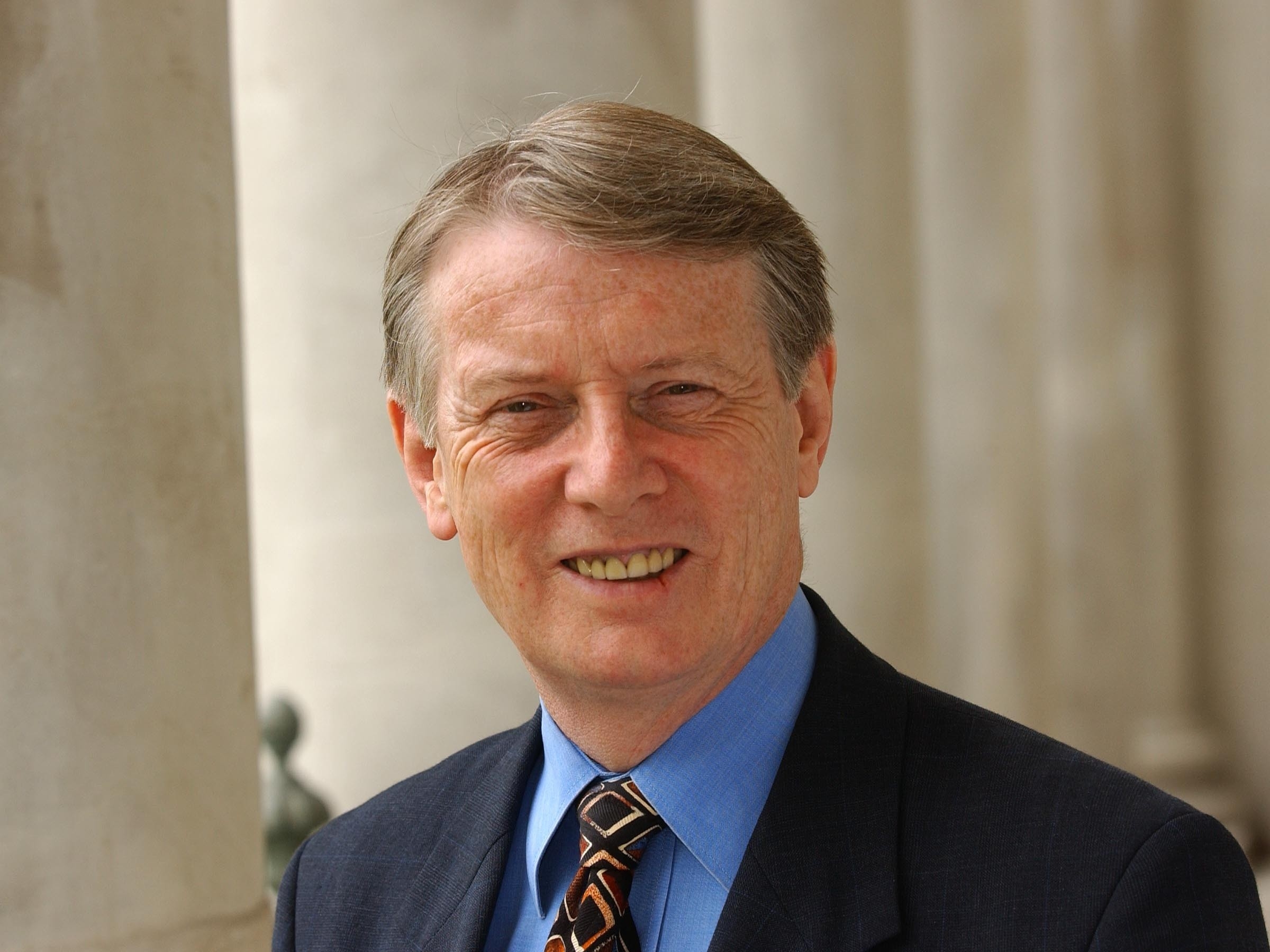 We haven't the capacity to compete with those figures, so we have to build a future based on cooperation, on innovation and on doing things better.

That's good news. But it's no cause for complacency.