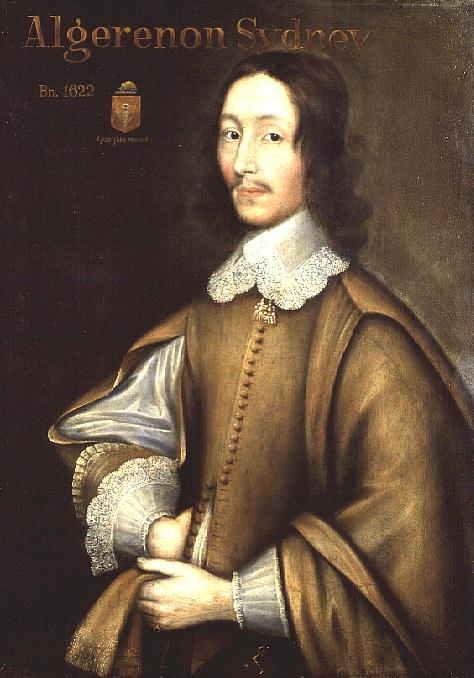 "Algernon Sidney" or "Sydney" was an English politician and member of the Long Parliament. A republican political theorist, colonel, and commissioner of the trial of King Charles I of England, he opposed the king's execution. Sidney was later charged with plotting against the King, in part based on his work, Discourses Concerning Government, used by the prosecution as a witness at his trial. He was executed for treason. After his death, Sidney was revered as a "Whig patriot–hero and martyr".

If you enjoy these quotes, be sure to check out other famous politicians! More Algernon Sidney on Wikipedia.

Liberty cannot be preserved, if the manners of the people are corrupted.

Fruits are always of the same nature with the seeds and roots from which they come, and trees are known by the fruits they bear: as a man begets a man, and a beast a beast, that society of men which constitutes a government upon the foundation of jus. 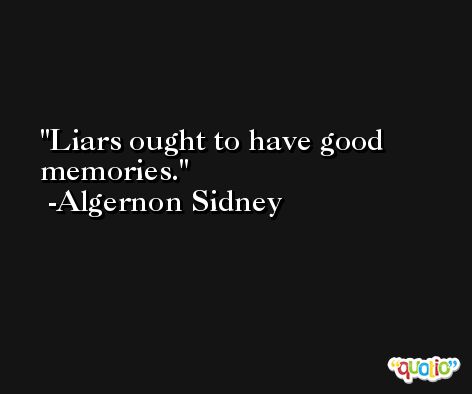