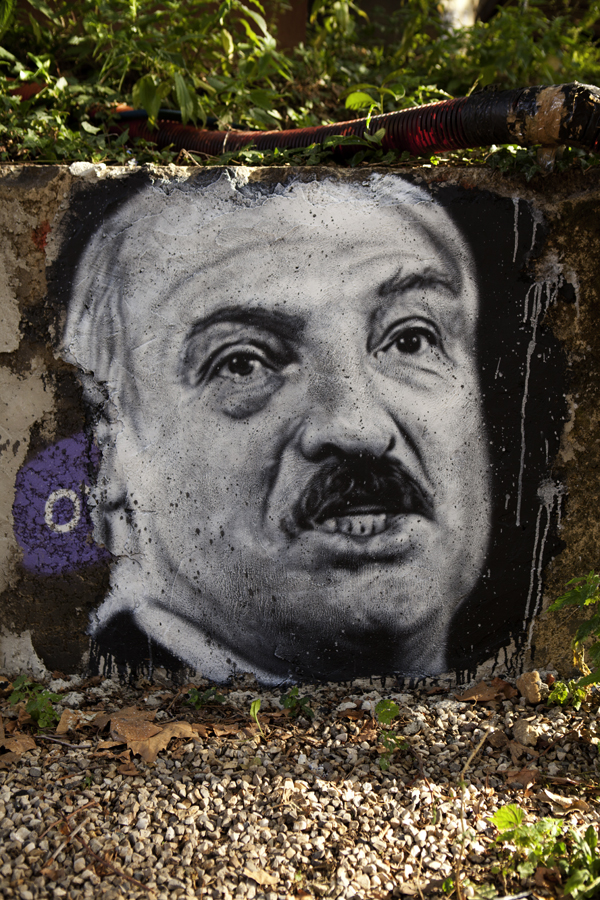 "Alexander Grigoryevich Lukashenko" is the List of national leaders of Belarus/President of Belarus, having assumed the post on 20 July 1994. Before his career as a politician, Lukashenko worked as director of a state-owned agricultural farm and spent time with the Soviet Border Troops and the Soviet Army. When he first entered politics, he was seen as a champion against corruption and was the only deputy to vote against the independence of Belarus from the Soviet Union.

Lukashenko opposed Western-backed "Shock therapy (economics)/shock therapy" during the post-Soviet transition. He has retained Soviet-era policies, such as continued state ownership of key industries, despite objections from Western governments. Observers also contend that Lukashenko presides over a regime steeped in Soviet nostalgia. He responds that his policies are the only alternative to instability, and have spared Belarus from the poverty and oligarchy seen elsewhere in the former Soviet Republics.

Belarus has been called "Europe's last dictatorship" by some Western journalists, on account of Lukashenko's self-described authoritarian style of government. Lukashenko and other Belarusian officials are also the subject of International sanctions/sanctions imposed by the European Union and the United States for alleged human rights violations off and on since 2006. 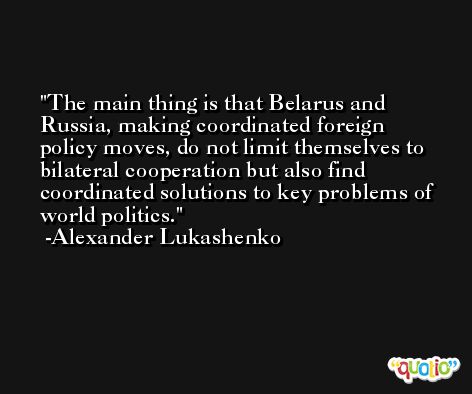 A bloody slaughter in Iraq is continuing to this day. 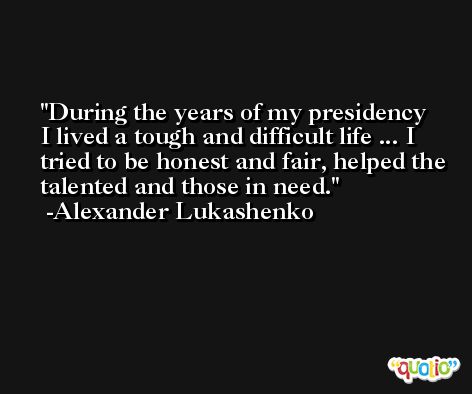 We have to overcome with patience what separates us and treasure what brings us closer and unites us.

There is no confrontation in our country - neither racial nor religious. There are no wars on our land, ... Name another post-Soviet state which can boast the same values. 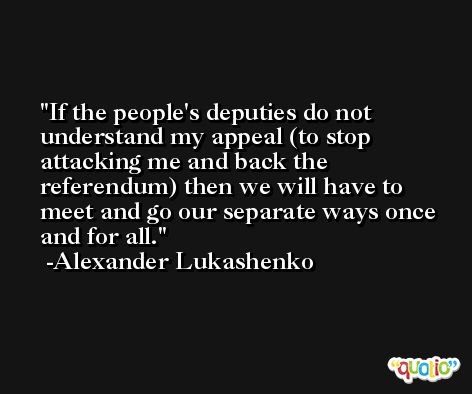