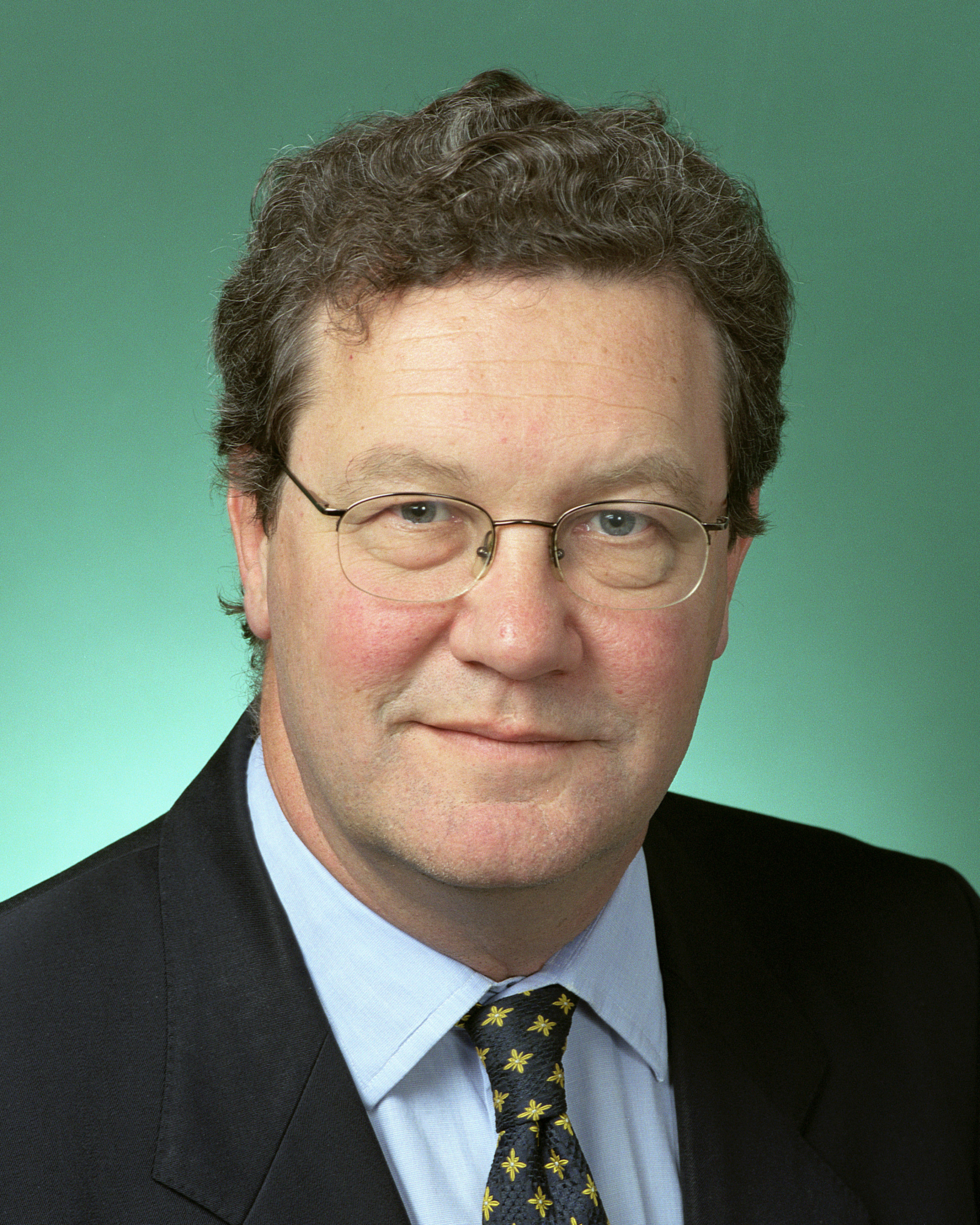 "Alexander John Gosse Downer", Companion of the Order of Australia/AC is a former Australian Liberal Party of Australia/Liberal Party politician who was Minister for Foreign Affairs (Australia)/Foreign Minister of Australia from 11 March 1996 to 3 December 2007, the longest-serving in Australian history. He was also the List of Australian Leaders of the Opposition/Leader of the Opposition for eight months from 1994 to 1995. Until early February 2014, Downer was the United Nations Under-Secretary-General of the United Nations#Advisers/Special Adviser to the Secretary-General on Cyprus.

If you enjoy these quotes, be sure to check out other famous politicians! More Alexander Downer on Wikipedia.

It will help curb identity fraud and possible misuse by people smugglers, terrorists and other transnational criminals.

We think, at the end of the day, it makes a great deal more sense to have dialogue with North Korea, rather than to freeze them out of regional and international arrangements. 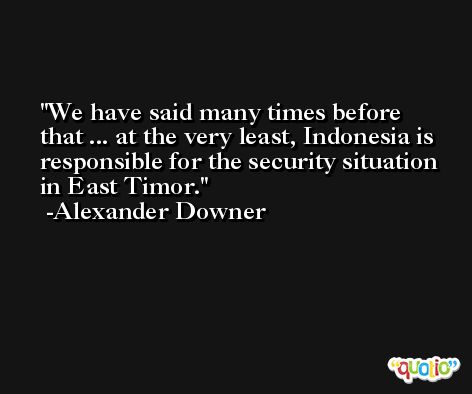 The most secure Australian passport ever produced.

Countries in the region must learn from the SARS experience. 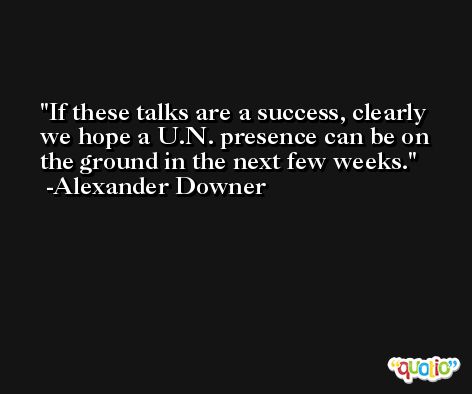 That there are some people on earth who are so wicked and so evil that nothing can be done but to confront them.

The kangaroos appear to hop up and down when the page is moved backwards and forwards, and my department thinks that that is a very nice touch. 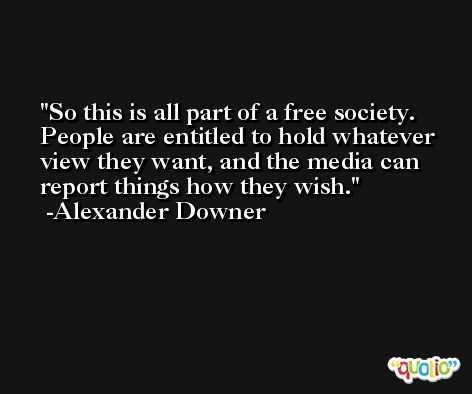