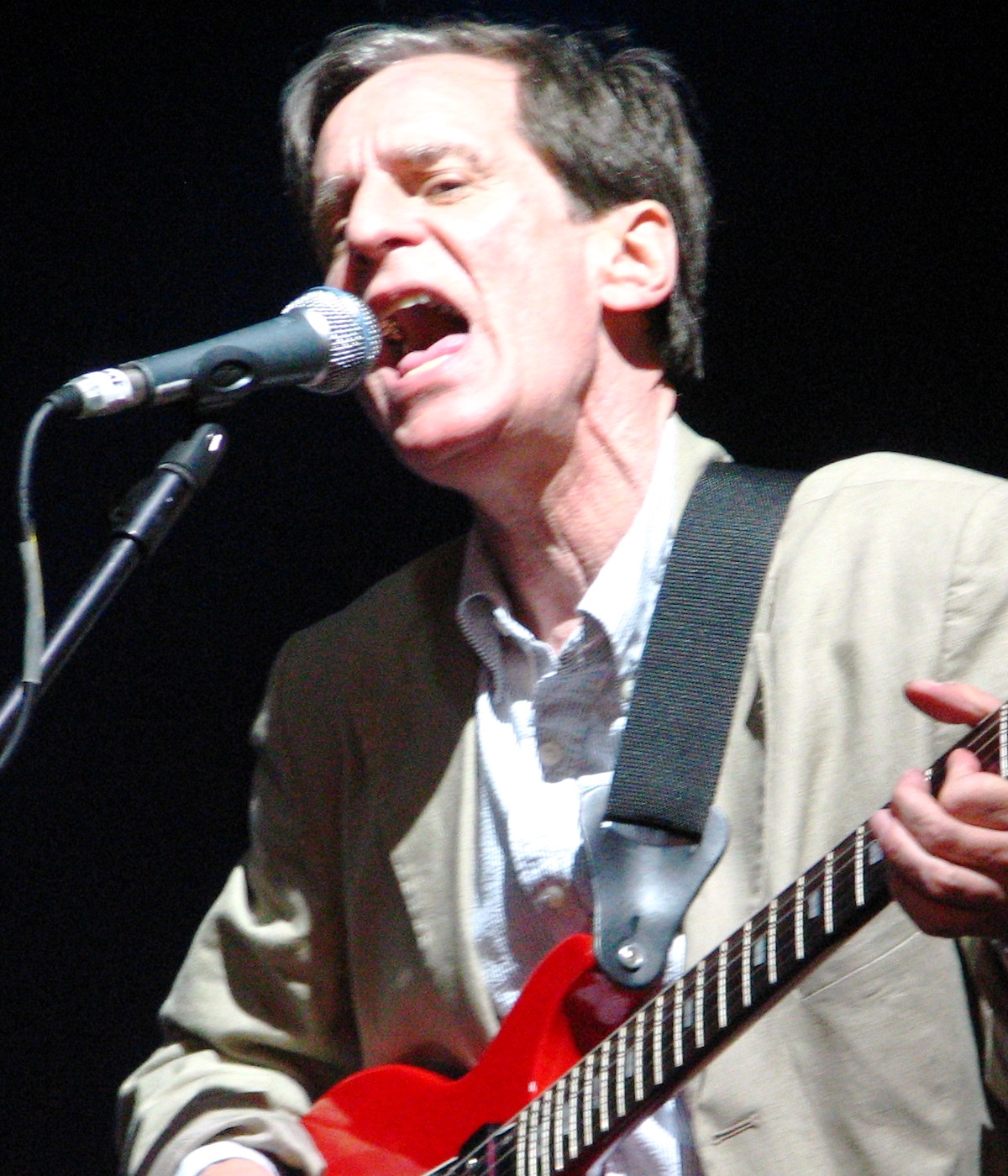 "William Alexander "Alex" Chilton" was an American songwriter, guitarist, singer and producer, best known as the lead singer of The Box Tops and Big Star (band)/Big Star. Chilton's early commercial success in the 1960s as a teen vocalist for The Box Tops was never repeated in later years with Big Star and in his subsequent Independent music/indie music solo career on small labels, but he drew an obsessive following among indie and Alternative rock/alternative music musicians, and is frequently cited as a seminal influence by influential rock artists and bands.

If you enjoy these quotes, be sure to check out other famous musicians! More Alex Chilton on Wikipedia.

I never thought of myself as being a good songwriter. There are a ton of other people that are good songwriters, but I don't think I'm in the club. What I do well is perform, sometimes sing pretty good, and accompany myself well and arrange fairly well. 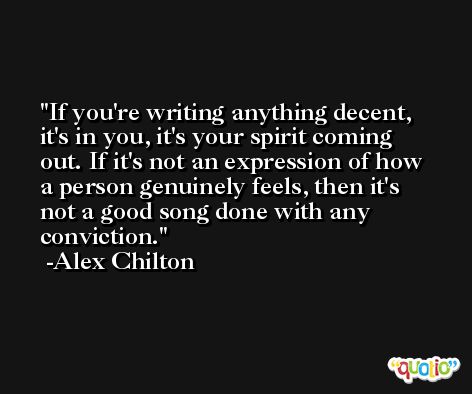 Drugs were pretty easy to quit taking. I was never addicted to anything to begin with. But then, liquor-I had to wait about another six years before I finally got around to quitting that. I'm sure glad I did.

The more alone I am, the more focused I can get. I've written things with people, some of which I liked and others I think are total travesties. Collaborating is trying to make a piece of music and get someone else to come up with the ideas. What's the fun of that? 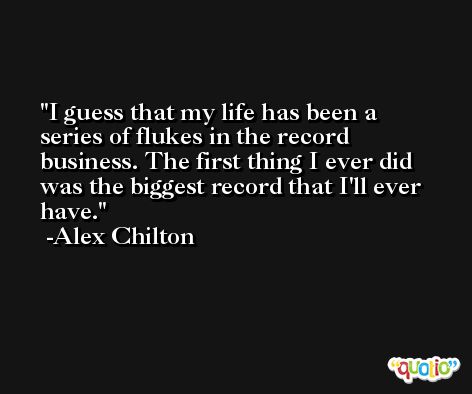 When the Box Tops first started out, I couldn't play guitar much at all. Only after we had our first hit records did I start playing.

Sometimes I'll come up with a lick that I really love, and I'll try to put the right words to it for years. Suddenly something comes to me that works just right. 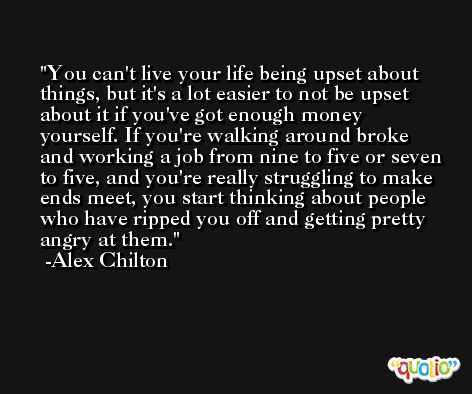