We've had quite a few discover the wonderful reality to why shaving helps so much. It not just for the reduction of resistance by the removal of hair, but it also removes a whole layer of dead skin cells and allows the kids to feel the water better.

He is not letting the situation get him down and he is already determined to get back on the pitch as soon as he can. 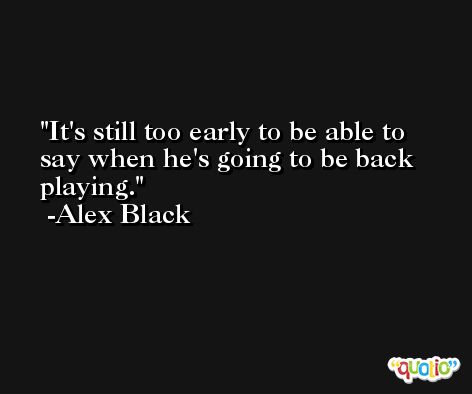 I think Alan just wants to say that the treatment from Liverpool and all the Manchester United staff has been fantastic. He was aware of what was going on to a certain degree and he just wanted to say thank you to everybody for that.