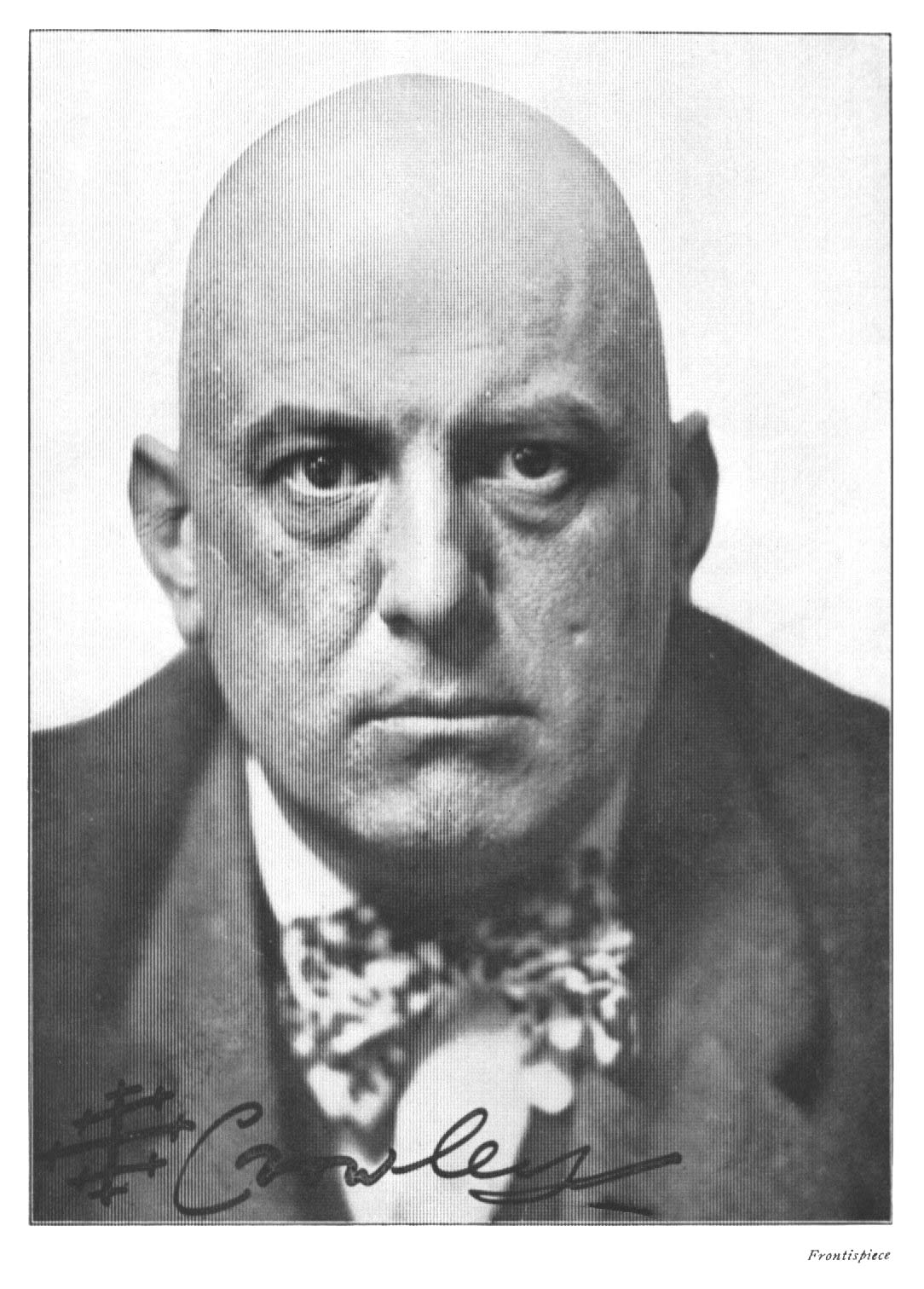 "Aleister Crowley" was an English occultist, ceremonial magician, poetry/poet, painting/painter, novelist, and mountaineering/mountaineer. He founded the religion and philosophy of Thelema, in which role he identified himself as the prophet entrusted with guiding humanity into the Aeon (Thelema)/Æon of Horus in the early 20th century.

If you enjoy these quotes, be sure to check out other famous critics! More Aleister Crowley on Wikipedia.

I was asked to memorise what I did not understand; and, my memory being so good, it refused to be insulted in that manner. 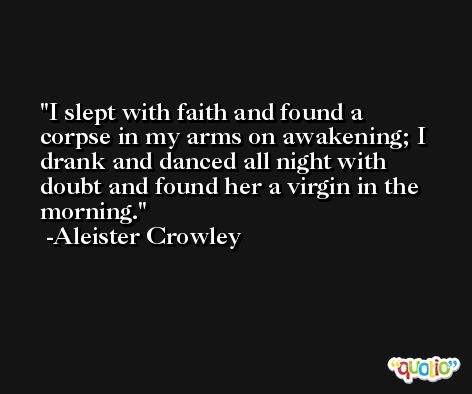 Falsehood is invariably the child of fear in one form or another.

To read a newspaper is to refrain from reading something worthwhile. The first discipline of education must therefore be to refuse resolutely to feed the mind with canned chatter. 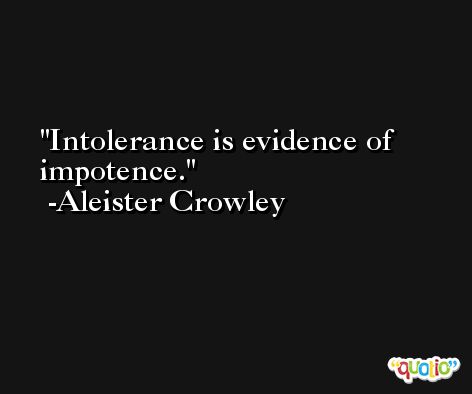 Ordinary morality is only for ordinary people.

Do what thou wilt shall be the whole of the Law. 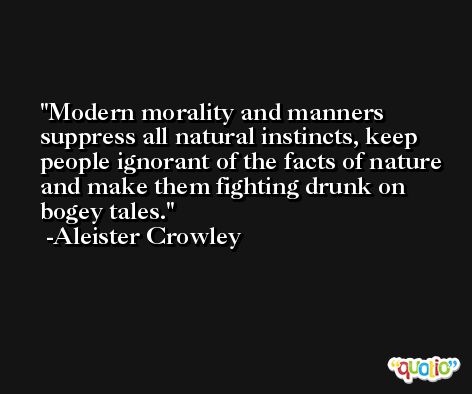 The essence of independence has been to think and act according to standards from within, not without. Inevitably anyone with an independent mind must become 'one who resists or opposes authority or established conventions': a rebel. If enough people come to agree with, and follow, the Rebel, we now have a Devil. Until, of course, still more people agree. And then, finally, we have --- Greatness.

The joy of life consists in the exercise of one's energies, continual growth, constant change, the enjoyment of every new experience. To stop means simply to die. The eternal mistake of mankind is to set up an attainable ideal.