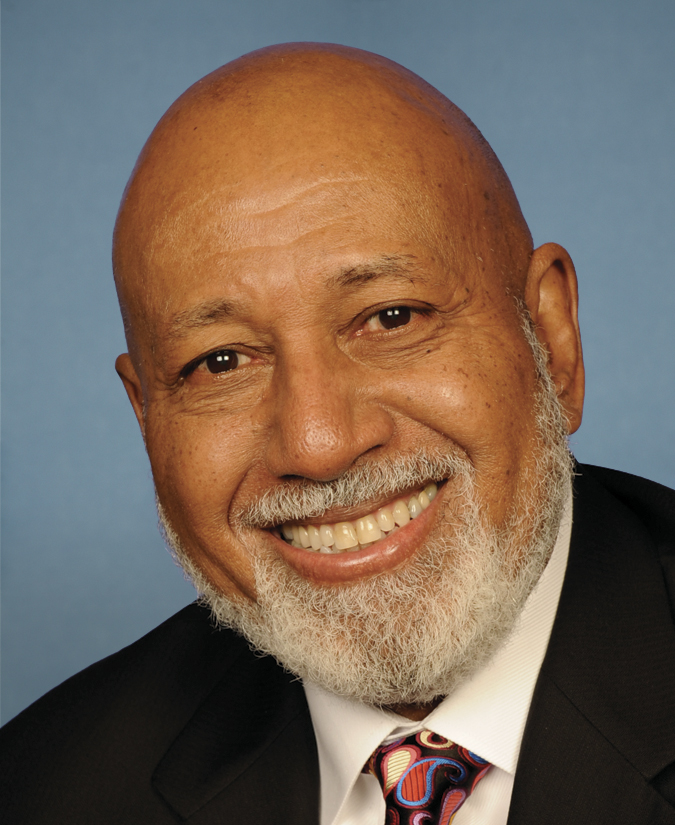 "Alcee Lamar Hastings" is the United States House of Representatives/U.S. Representative for , serving in Congress since 1993. He is a member of the Democratic Party (United States)/Democratic Party. He served as a Judge on the United States District Court for the Southern District of Florida from 1979 until his impeachment and removal from that post in 1989. He is one of only eight federal officials in American history to be impeached and removed from office.

If you enjoy these quotes, be sure to check out other famous politicians! More Alcee Hastings on Wikipedia.

Al Gore needs to understand that what happened in Florida is not necessarily about him, ... suffered serious infractions and irregularities and disparities. And the fact is that - if nothing more - the residual from this should be election reform.

But if the last five years have taught us anything, it's that this Congress is unwilling to police itself or this administration, ... The only viable option is an independent commission immune from political influence and partisanship. 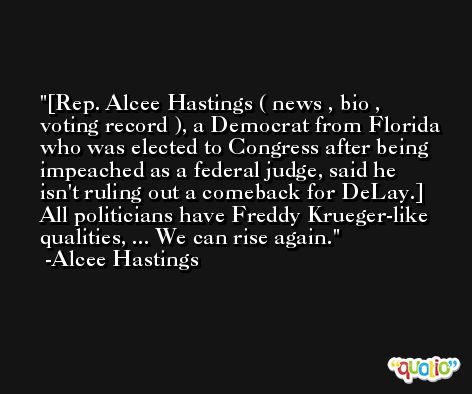 Because of the overwhelming evidence of official misconduct, deliberate fraud, and an attempt to suppress voter turnout by unlawful means. I felt the necessity, as do my colleagues from the Congressional Black Caucus and other members of the House of Representatives, to object to the kinds of errors against democracy ... that were permitted in the state of Florida.

[Rep. Alcee Hastings, a Democrat from Florida who was elected to Congress after being impeached as a federal judge, said he isn't ruling out a comeback for DeLay.] All politicians have Freddy Krueger-like qualities, ... We can rise again. 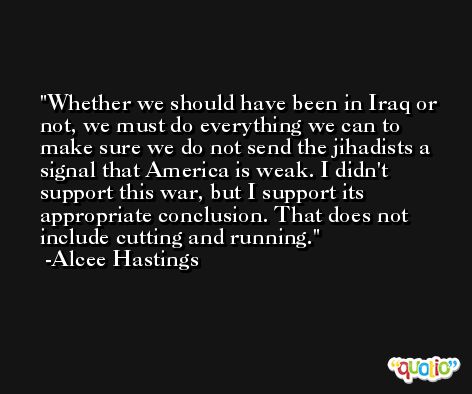 Congress should not be in the business of supporting state-sponsored discrimination.

Nothing in our intelligence suggests that Iraq is ready to attack Washington or Fort Lauderdale. 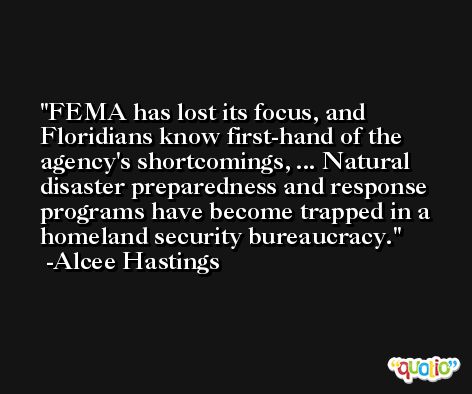