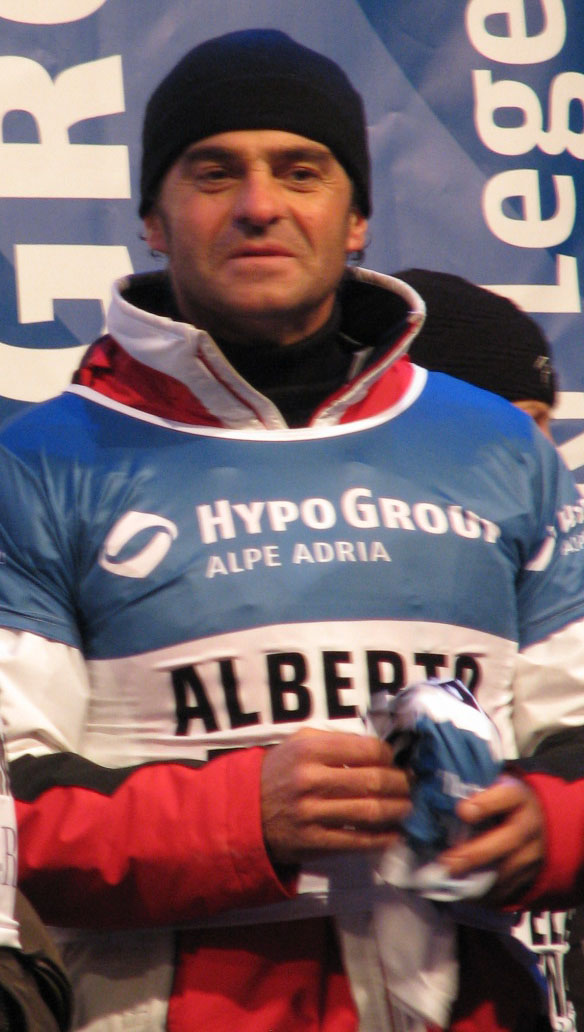 If you enjoy these quotes, be sure to check out other famous athletes! More Alberto Tomba on Wikipedia.

It's typical of Italian culture that we only start to feel emotional about something when we have the possibility to see it in front of us. By February, Italy will have Olympic fever. 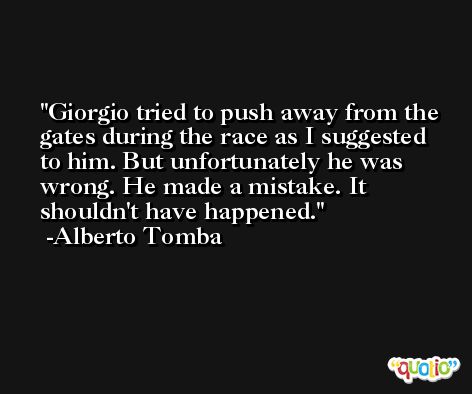 I was introverted, shy. But if you win a lot you need to be extroverted, or they'll think you're arrogant.