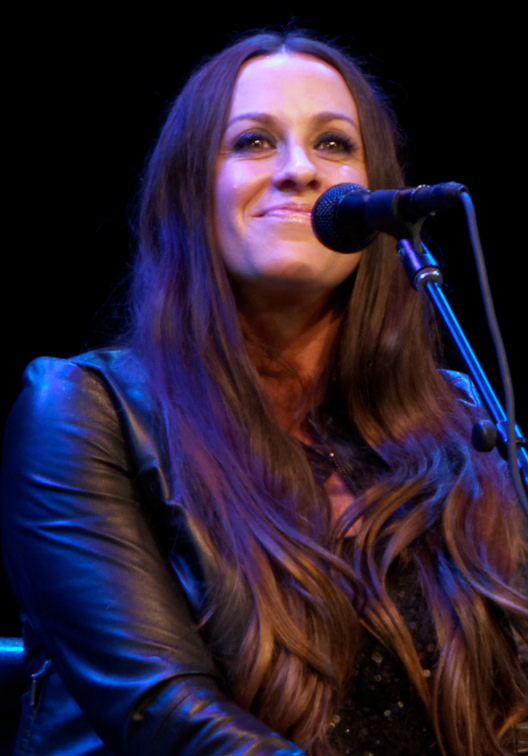 "Alanis Nadine Morissette" is a Canadian-American alternative rock singer-songwriter, guitarist, record producer, and actress. She has won 16 Juno Awards and seven Grammy Awards, was nominated for two Golden Globe Awards. Morissette began her career in Canada, and as a teenager recorded two dance-pop albums, Alanis (album)/Alanis and Now Is the Time, under MCA Records/MCA Records Canada. Her first international album was the rock-influenced Jagged Little Pill, released in 1995. Jagged has sold more than 33 million units globally. Her following album, Supposed Former Infatuation Junkie, was released in 1998. Morissette took up producing duties for her subsequent albums, which include Under Rug Swept, So-Called Chaos and Flavors of Entanglement. Her eighth studio album, Havoc and Bright Lights, was released on August 28, 2012. Morissette has sold more than 60 million albums worldwide. Morissette is also known for her powerful and emotive mezzo-soprano voice. She has been dubbed by Rolling Stone as the "Queen of alt-rock angst".

If you enjoy these quotes, be sure to check out other famous musicians! More Alanis Morissette on Wikipedia.

I had just gotten off the road, and I was tired, and I didn't think I'd be of any value to him, ... I said no at first, but then as I kind of rejuvenated, I checked back in with him and he still hadn't cast the role of God. And I said I'd love to do it and I did.

We'll love you just the way you are if you're perfect. 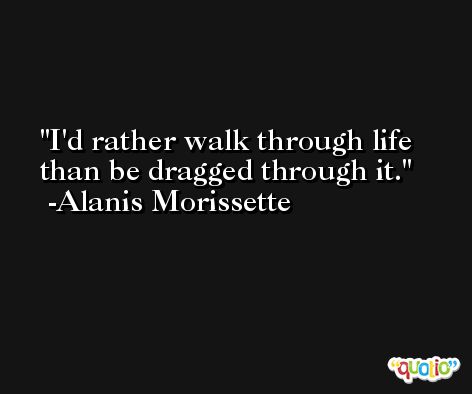 What I have to say is far more important than how long my eyelashes are.

We are taught to be ashamed of confusion, anger, fear and sadness, and to me they are of equal value as happiness excitement and inspiration. 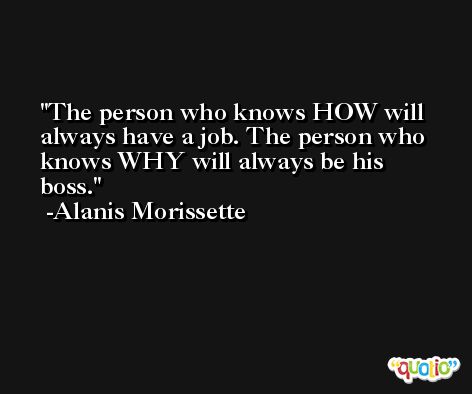 I can't towel-dry my hair, because it'll tangle. So I put a towel on the bed and smack my head on the bed, like, ten times, so all the water will drain out'.

I don't like it when my lips steal the show.