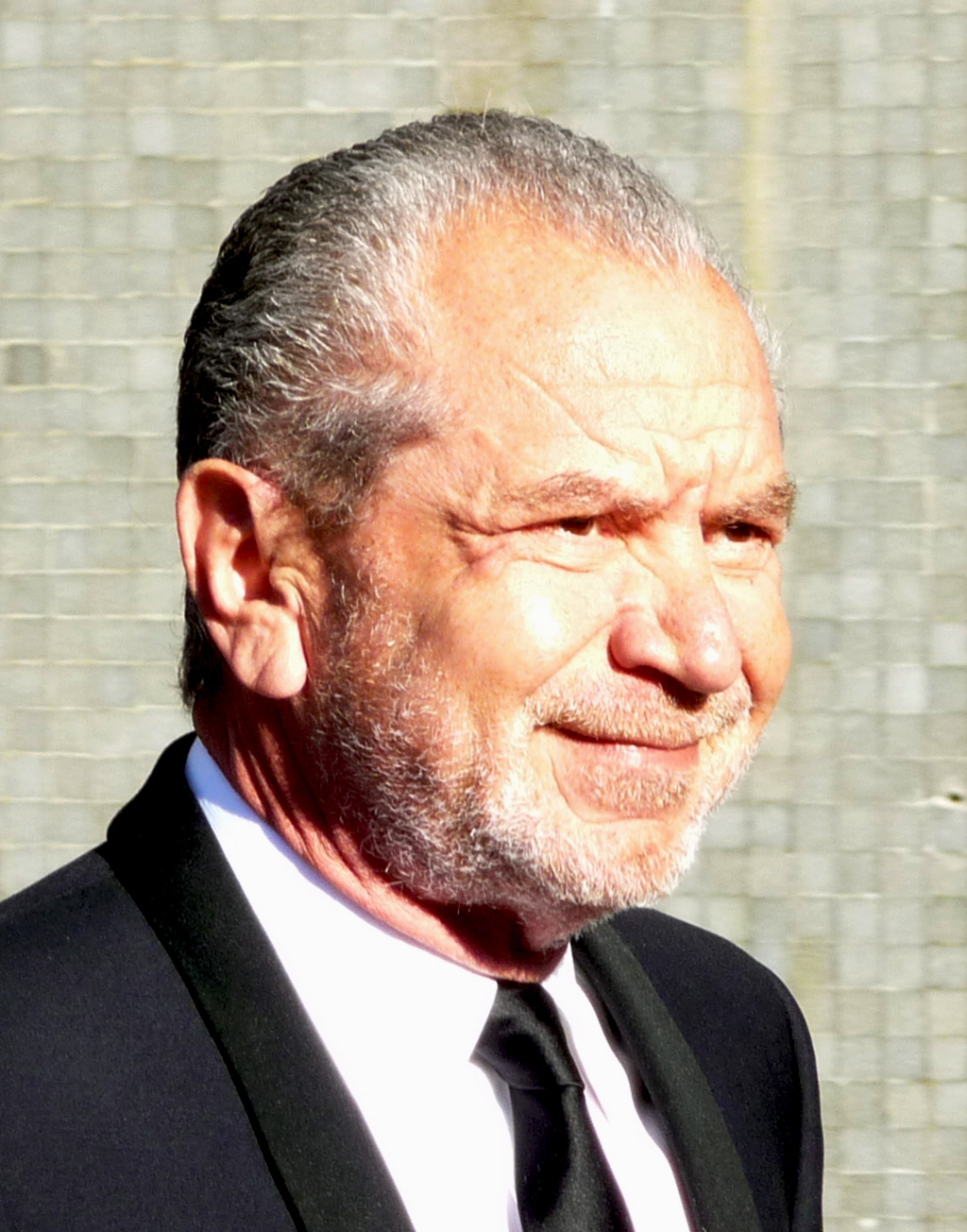 "Alan Michael Sugar, Baron Sugar" is an English business magnate, media personality, and political advisor. According to the Sunday Times Rich List 2014, Sugar has an estimated fortune of £900m, and is ranked as the 110th richest person in the UK. In 2007, he sold his remaining interest in the consumer electronics company Amstrad, his largest and best-known business venture.

If you enjoy these quotes, be sure to check out other famous businessmen! More Alan Sugar on Wikipedia.

You're a lightweight. You're fired.

As part of this agreement we will sell significant volumes of this new product in the financial year to 30 June 2007. 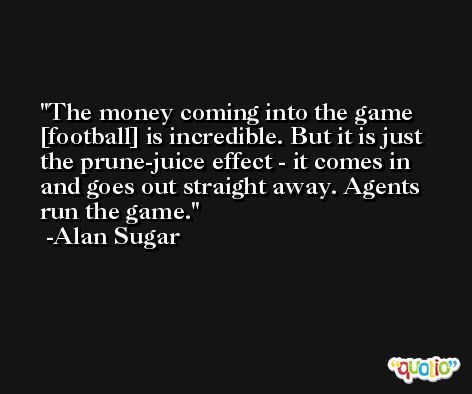 Whoever I pick as my apprentice, has gotta fit in at my company. 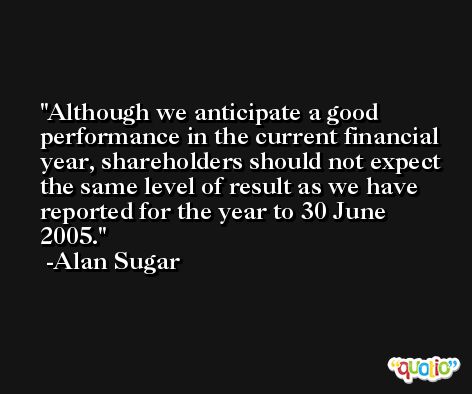 I don't think too many people would want my job. I'm a bit of a nutter.