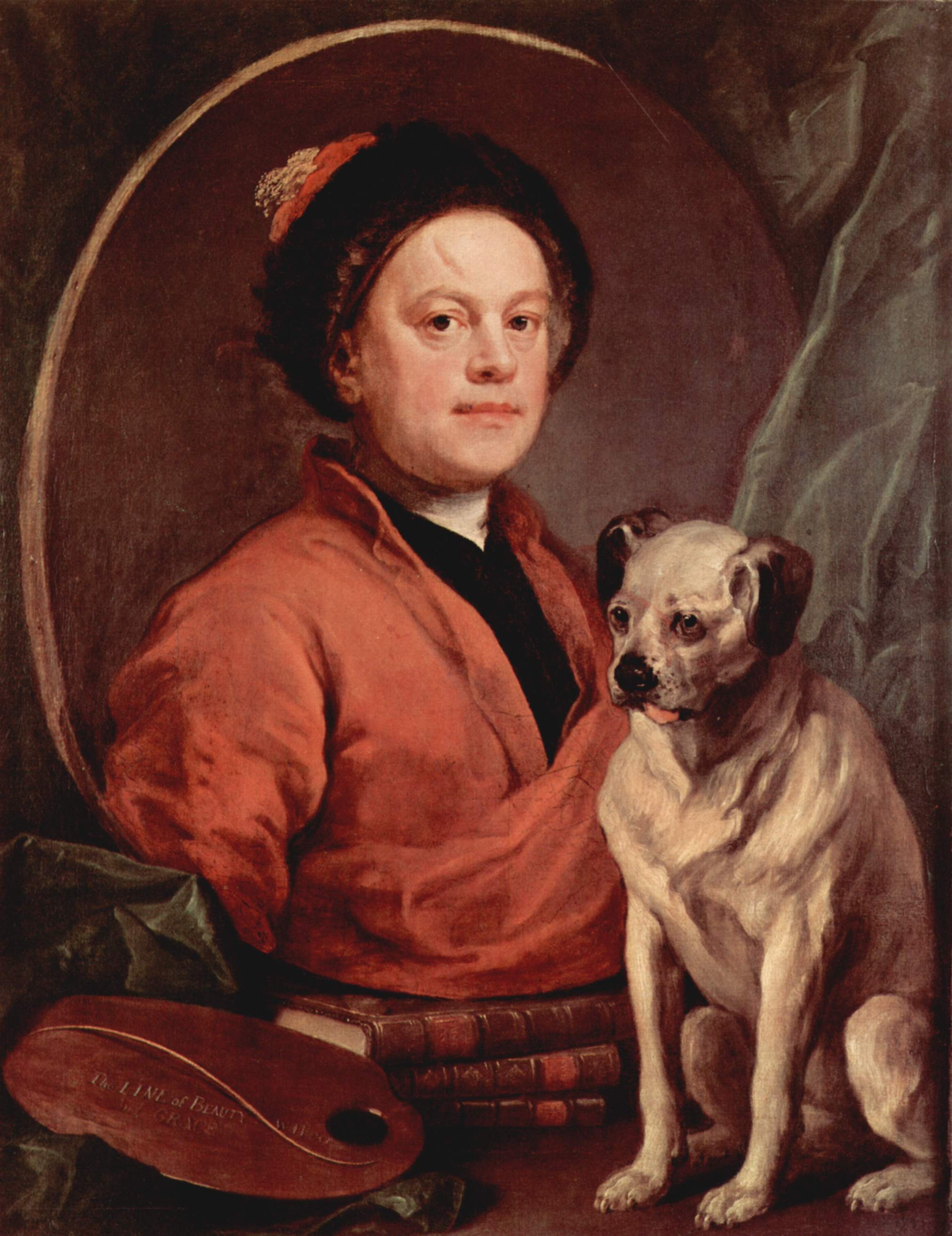 "Alan Peters" OBE was a United Kingdom/British furniture designer maker and one of the very few direct links with the Arts and Crafts Movement, having apprenticed to Edward Barnsley. He set up his own workshop in the Sixties. He is well known for his book Cabinetmaking - a professional approach (re-published in 2009) and his revision (for the fourth edition) of Ernest Joyce's The Technique of Furniture Making.

In 1990 he was awarded the Order of the British Empire/OBE for his services to furniture and in 1998 he moved to Minehead in West Somerset. He was a main exponent of the seventies British Craft Revival. His work is rooted in tradition and shows a deep understanding and respect for his material wood. In 2009 fellow furniture designer maker Jeremy Broun made a film and wrote a book called "Alan Peters - The Makers' Maker". To a generation of British woodworkers in the seventies and eighties he is considered to be the greatest British furniture designer maker. He died on 11 October 2009 aged 76.

The retailers who get these economic-development incentives seem to be gaining in ways that they should really not be gaining. There is very little justification for a retailer to get incentives except that cities feel that they are competing with each other. That's the reason why they give it.

If you look at the empirical findings, the biggest competition is not between states. It's between cities within states that are close to each other. That's where you'll find most of the action going on, and actually, it's worse, because it's likely to have the most negative impact on the public purse where the competition is so local.