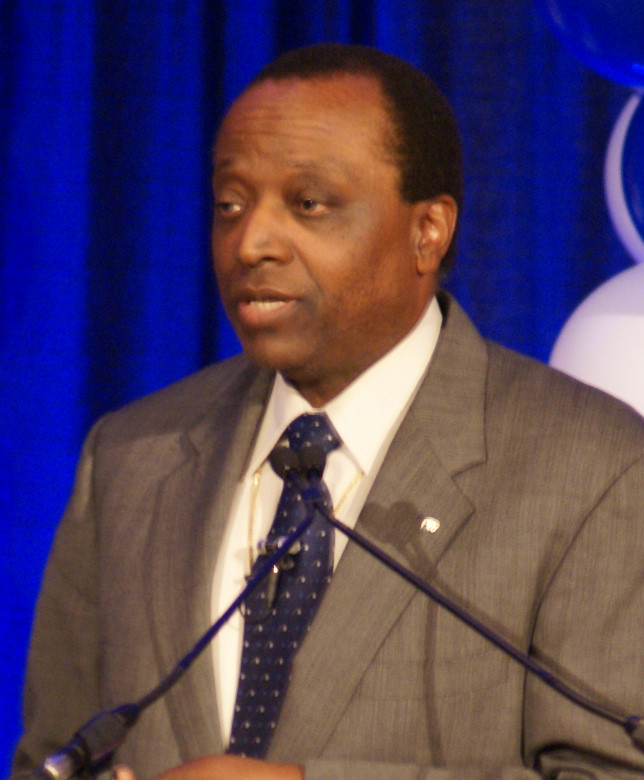 "Alan Lee Keyes" is an American conservative political activist, author, former diplomat, and perennial candidate for public office. A doctoral graduate of Harvard University, Keyes began his diplomatic career in the United States Foreign Service/U.S. Foreign Service in 1979 at the United States consulate in Mumbai/Bombay, India, and later in the American embassy in Zimbabwe.

If you enjoy these quotes, be sure to check out other famous politicians! More Alan Keyes on Wikipedia.

The income tax is a twentieth-century socialist experiment that has failed. Before the income tax was imposed on us just 80 years ago, government had no claim to our income. Only sales, excise, and tariff taxes were allowed.

The flag that was the symbol of slavery on the high seas for a long time was not the Confederate battle flag, it was sadly the Stars and Stripes. 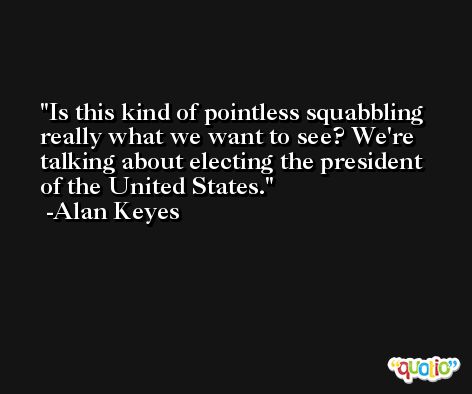 It's about time we all faced up to the truth. If we accept the radical homosexual agenda, be it in the military or in marriage or in other areas of our lives, we are utterly destroying the concept of family.

Appeal tonight directly to every American. 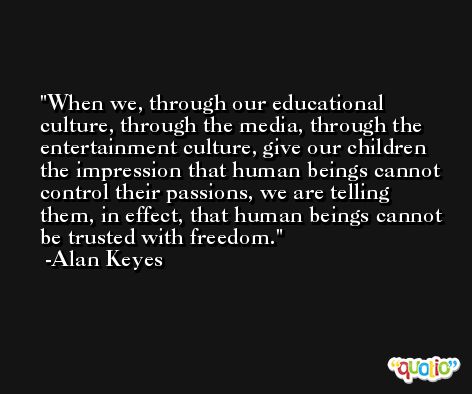 We must take away the government's credit card. With limits on both tax revenue and borrowing, the Federal government would finally be forced to get serious about spending cuts.

For liberty, we need a respected judiciary. For the sake of preserving our liberty, we need to insist that the courts begin again to deserve the respect from a free people that makes their work possible. Bringing such discipline to the judiciary is, at bottom, a political task. It is one more essential job that only a principled and vigilant citizenry can accomplish. 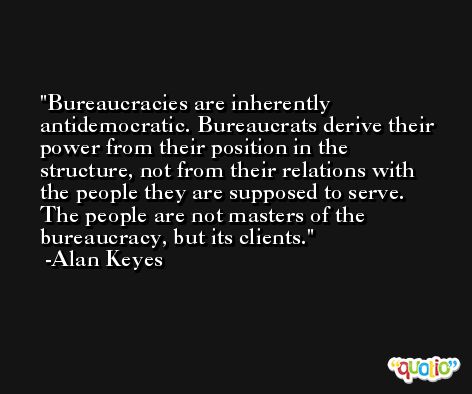