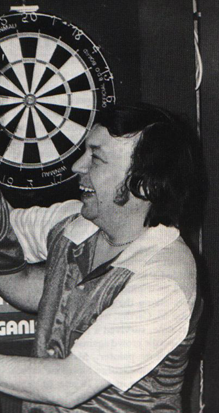 Evans was one of the early faces of television darts and had some tournament success in the 1970s. By the time the sport gained popularity in the 1980s, Evans's form had faded and he wasn't in the limelight as much as Eric Bristow, John Lowe and Jocky Wilson - who all found more fame and success from the game.

What we have with this band is a family thing where we all really respect each other's playing.

These are shocking findings. 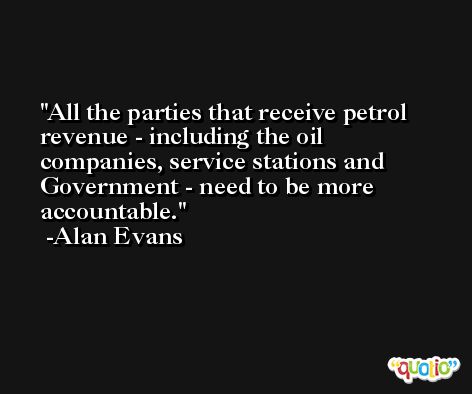 We're all - especially myself - influenced by old-school music, but we all listen to some new-school stuff as well. Those influences of ours, we just soak them up, and they just come out in our writing and our performances.

People say we're a jazz group. But there's no way I would ever call myself a jazz drummer. The only thing that's jazz about us is keeping the need to move forward and evolve. 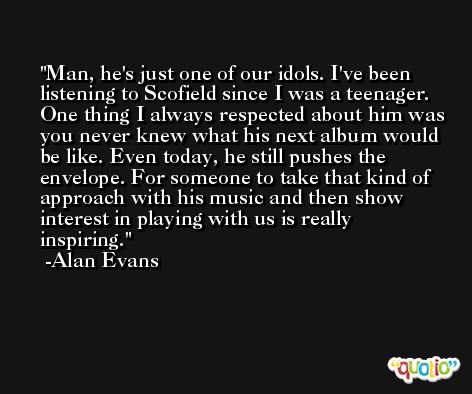 It's really about equal and fair access to tool use. 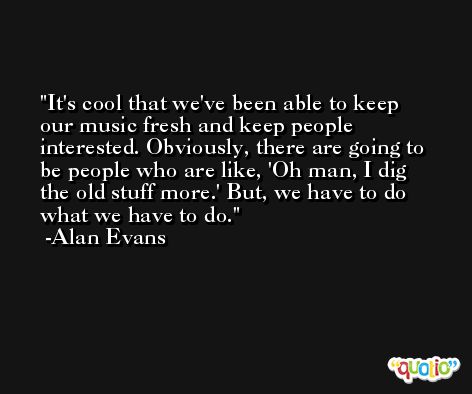