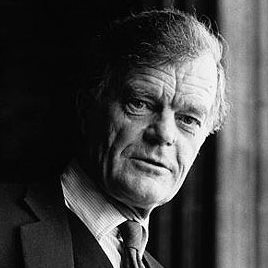 He was the author of several books of military history, including his controversial work The Donkeys (1961), which is considered to have inspired the musical satire Oh, What a Lovely War!

Clark became known for his flamboyance, wit and irreverence. Norman Lamont (1942)/Norman Lamont called him "the most Political correctness/politically incorrect, outspoken, iconoclastic and reckless politician of our times". He is particularly remembered for his Alan Clark Diaries/three-volume diary, a candid account of political life under Thatcher and a moving description of the weeks preceding his death, when he continued to write until he could no longer focus on the page.

If you enjoy these quotes, be sure to check out other famous politicians! More Alan Clark on Wikipedia.

There's nothing so improves the mood of the Party as the imminent execution of a senior colleague.

Given that oil production has reversed somewhat in the past few months and the hurricane insurance pay-outs will not recur, we expect the deficit to narrow sharply again in (the fourth quarter of) 2005. 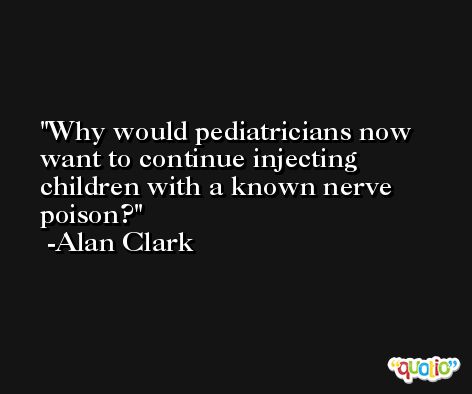 The more you know about a species, the more you understand about how better to help protect them.

They're just actors. I much prefer the real thing! 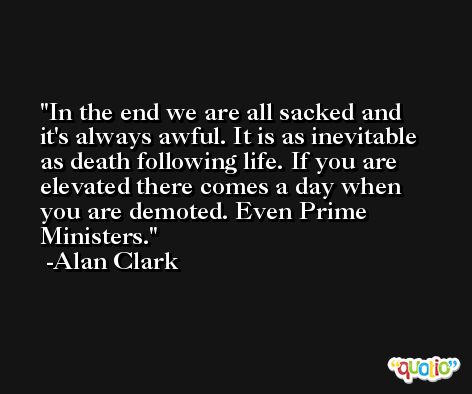 About outcomes, not methods.

Zoning is a local government issue, and we're looking at the regional picture. 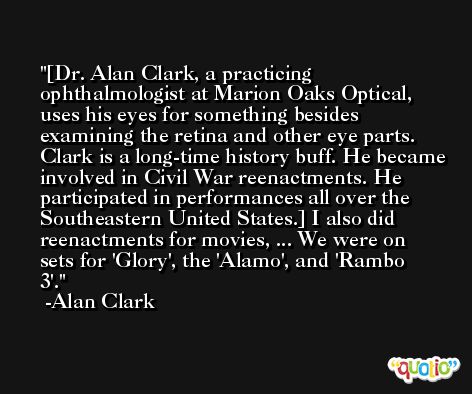