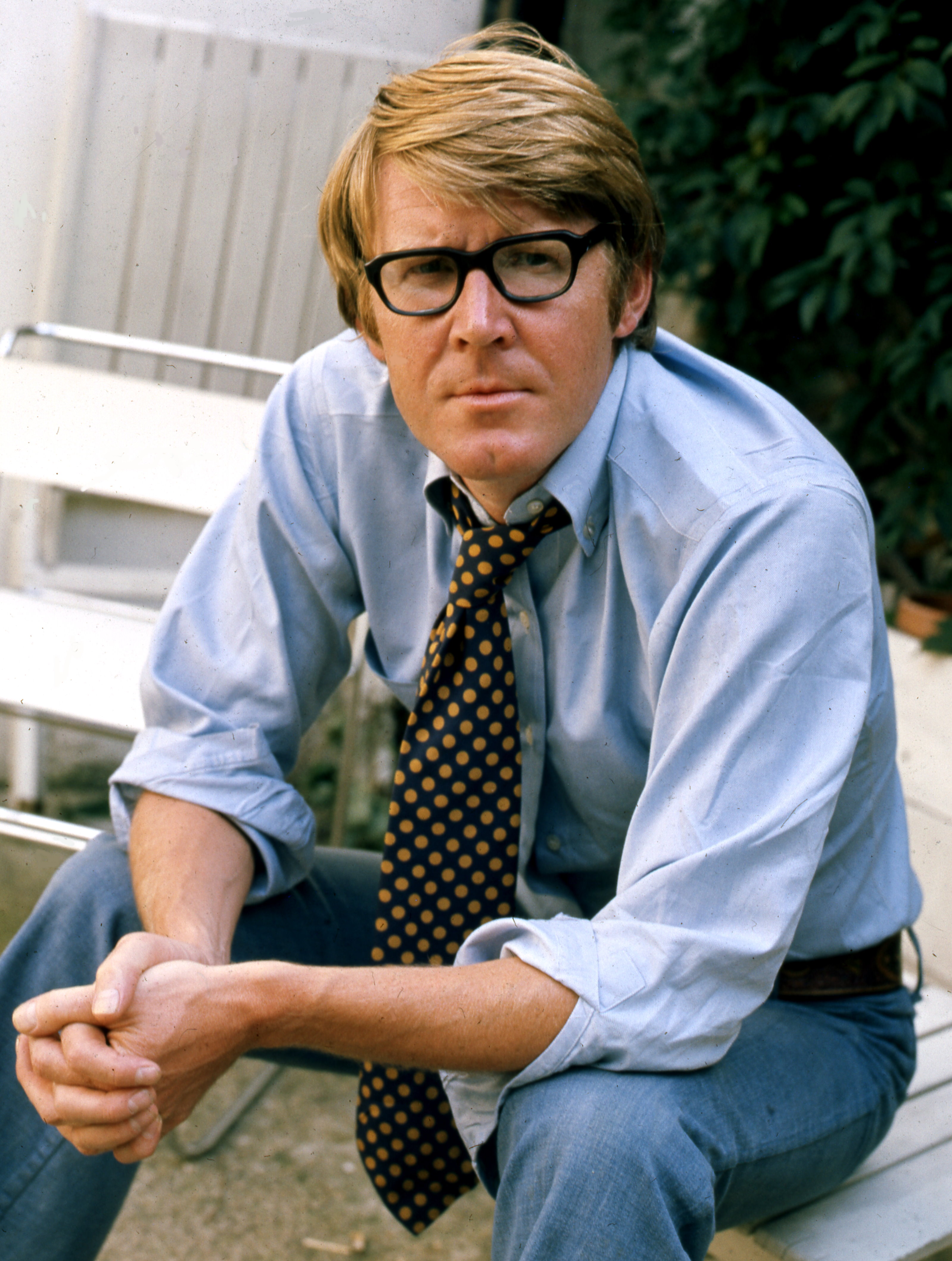 "Alan Bennett" is an England/English playwright, screenwriter, actor and author. He was born in Leeds and attended Oxford University where he studied history and performed with the Oxford Revue. He stayed to teach and research medieval history at the university for several years. His collaboration as writer and performer with Dudley Moore, Jonathan Miller and Peter Cook in the satirical revue Beyond the Fringe at the 1960 Edinburgh Festival brought him instant fame. He gave up academia, and turned to writing full-time, his first stage play Forty Years On (play)/Forty Years On being produced in 1968.

His work includes The Madness of George III and The Madness of King George/its film adaptation, the series of monologues Talking Heads (series)/Talking Heads, the play and subsequent film The History Boys, and popular audio books, including his readings of Alice's Adventures in Wonderland and Winnie-the-Pooh.

If you enjoy these quotes, be sure to check out other famous dramatists! More Alan Bennett on Wikipedia.

Definition of a classic: a book everyone is assumed to have read and often thinks they have.

I was an only child. I lost both my parents. By the time I was twenty I was bald. I'm homosexual. In the way of circumstances and background to transcend I had everything an artist could possibly want. It was practically a blueprint. I was programmed to be a novelist or a playwright. But I'm not. 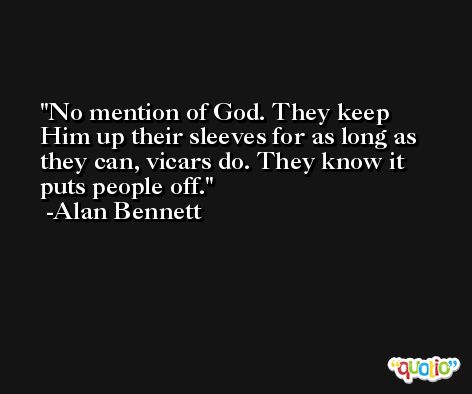 Life is generally something that happens elsewhere.

Life is rather like a tin of sardines, we're all of us looking for the key. 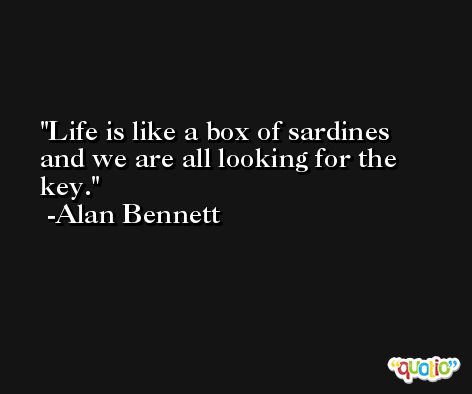 If you think squash is a competitive activity, try flower arranging.

Those who have known the famous are publicly debriefed of their memories, knowing as their own dusk falls that they will only be remembered for remembering someone else. 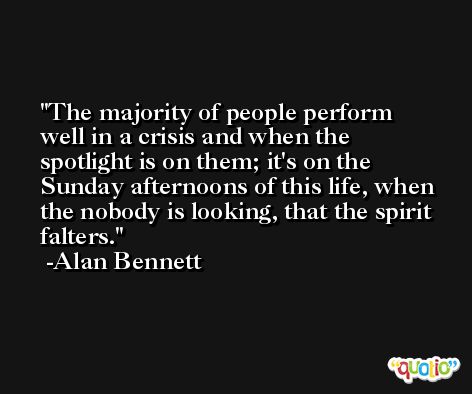 I'm all in favour of free expression provided it's kept rigidly under control.

We started off trying to set up a small anarchist community, but people wouldn't obey the rules.