That big run put us where we needed to be. We played good defense and the press really got to Mountainburg early and it got us some easy shots. That's the way we like to play.

She's made big shots all year long and she doesn't get rattled. She's at the top of the press and then she's got the responsibility of getting inside and matching up on the post. She does a lot for us. 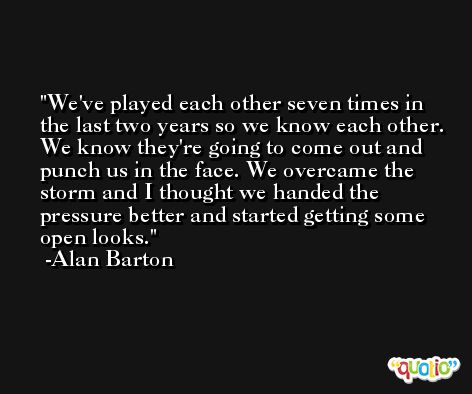 I've never seen [Eureka Springs] play that hard. They brought the game to us, but we responded and didn't throw the ball away.

We started getting in our press at the end of the first period. We made them turn the ball over and got to the basket. 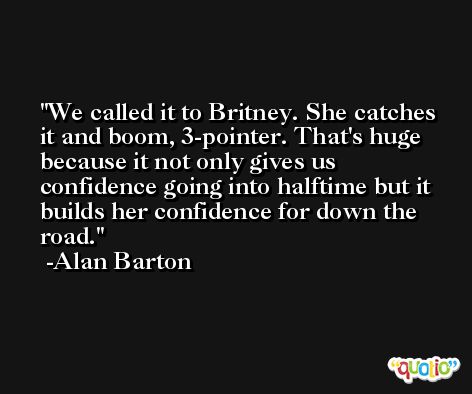 Our hands are on the wheel. Now we just have to steer it in the right direction.

It took [us] about two minutes to get going there in the first quarter. We then made them turn it over a few times there. We really like a fast paced game. 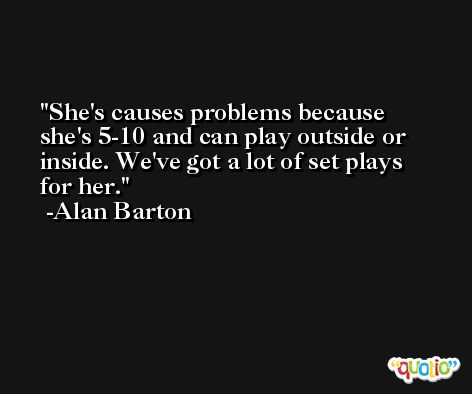